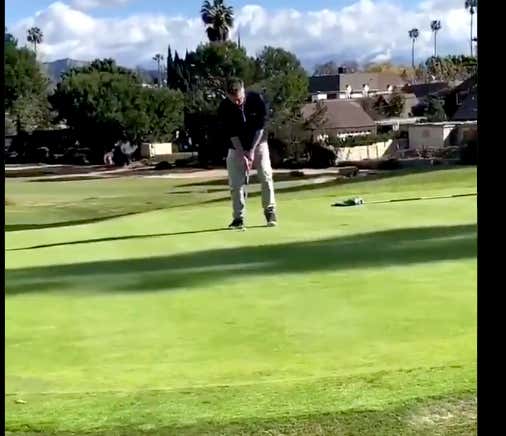 I always thought a lot of the shit Bill Simmons got wasn’t warranted. Although, as I’ve gotten older, I have realized a lot of what he does is very dorky. “The Sports Guy” has evolved into becoming “The Sports Dad.” He loves talking about his daughter’s soccer team and his son being named Ben Simmons, like the NBA star (p.s. Bill named his son Ben Oakley Simmons, so his initials would be BOS). He even refers to his son as “the CEO.” I have no idea why. I kind of cut off all Bill Simmons content because of how annoyed I got at him thinking I wanted to hear about his life as a dad every other tweet/podcast/Instagram story. However, when I saw this, I couldn’t stop laughing:

(Have to listen with volume)

Bill Simmons 11-year-old kid being funnier than him is perfect. Ironically, this is the best piece of content he’s put out since he left E***. What else does this kid get? Does he just make fun of Bill all day? Whenever Bill Simmons tells him to do a chore does he sarcastically say “I’m Ben Simmons and I believe that billionaires should pay for their own fucking football stadiums.”

Speaking of that commercial, lets relive how cringey it was: