Chicago is the windy city.

New York is the city that never sleeps.

Los Angeles is the city of angels.

San Francisco is the city of wokeness and piles of literal shit.

The latest installment of wokeness for San Francisco comes from a food critic:

SOURCE-Soleil Ho is here, and she doesn’t want anyone to know it. But the San Francisco Chronicle’s new restaurant critic could pass for younger than her 31 years, so when a server asks her for ID after she orders a cocktail, she winces imperceptibly.

How will she approach the job? By writing about restaurants that tell a story about race, gender, class or social justice.

The themes in her first reviews: What’s the difference between appreciation and appropriation? What’s the true cost of food and the labor to produce it? How do we make the restaurant industry more equitable, more accessible, more just?

I want to hate on Soleli Ho here, but I can’t. San Francisco is an economy full of what I like to call Woke Warriors. In that market, Soleli Ho is creating a business that will succeed. You know what Woke Warriors like more than a good dinner? Telling their friends that they went to a restaurant that doesn’t culturally appropriate food. That’s prime opportunity to post on their Twitter/Instagram that is a bubble of Woke Warriors.

When Ho walks into a restaurant, she always has a member of her party scout out whether the bathrooms are gender-neutral.

You know how restaurants have health ratings near the door when you walk in? Before we know it, this simulation that feels like an episode of Portlandia, will have Woke Ratings right next to their health ratings. Hell, they may replace them. Who cares about potential food poisoning when you are woke? 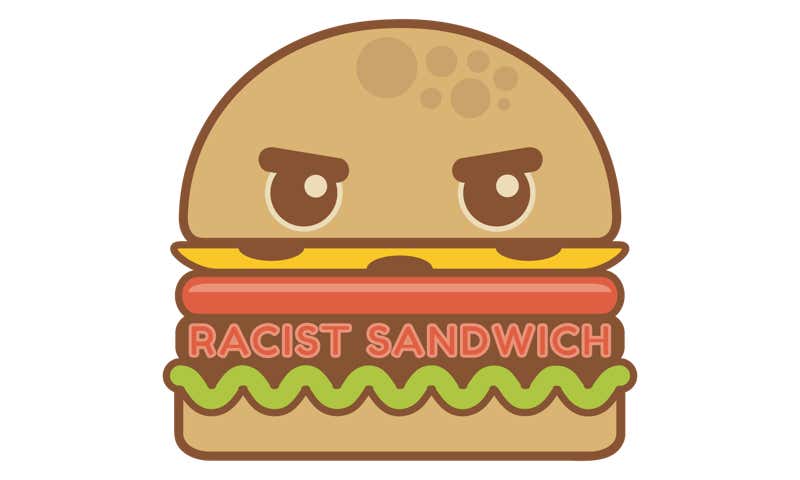 Which is recorded inside this hippie RV, which is located inside an office building: 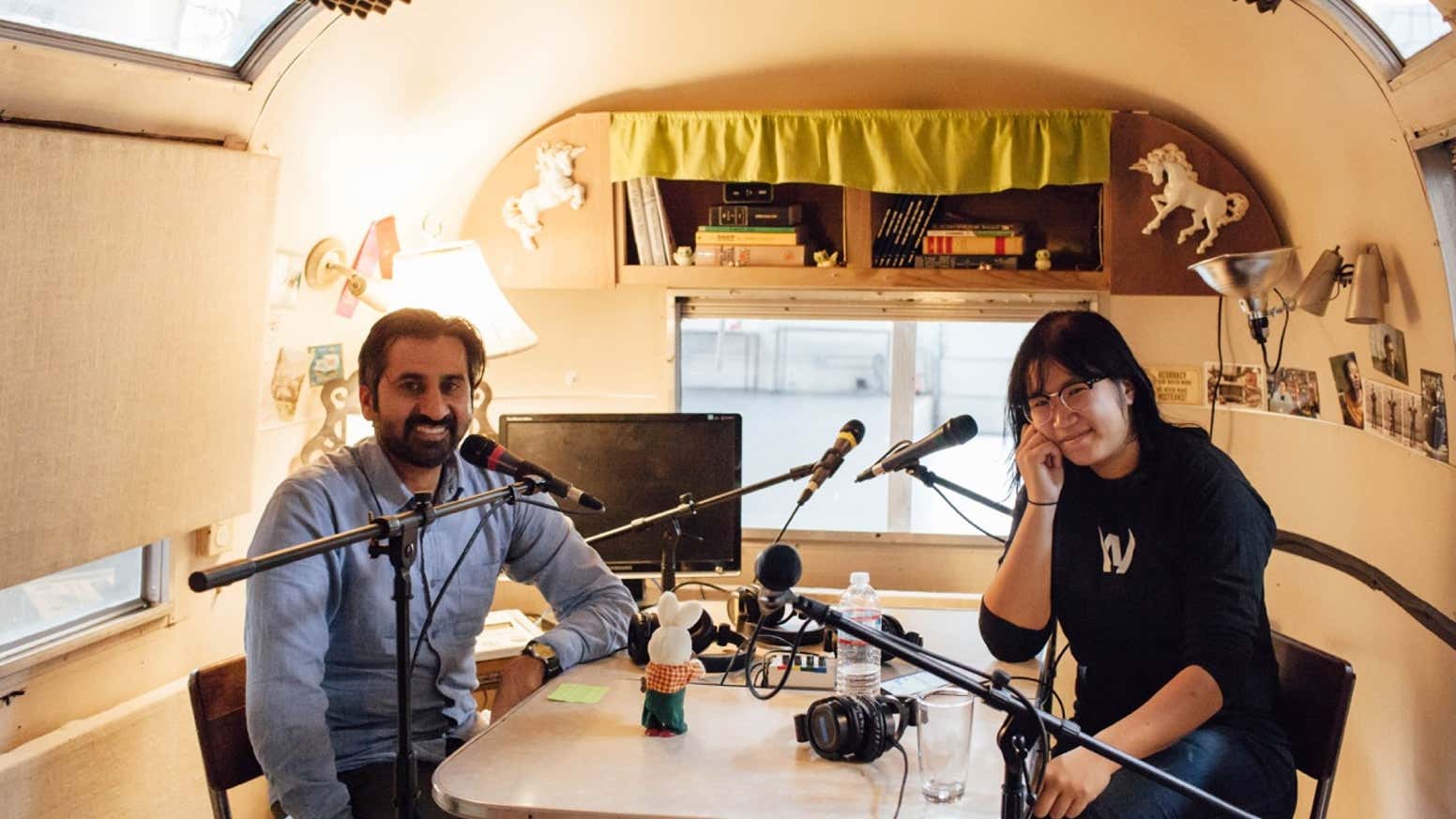 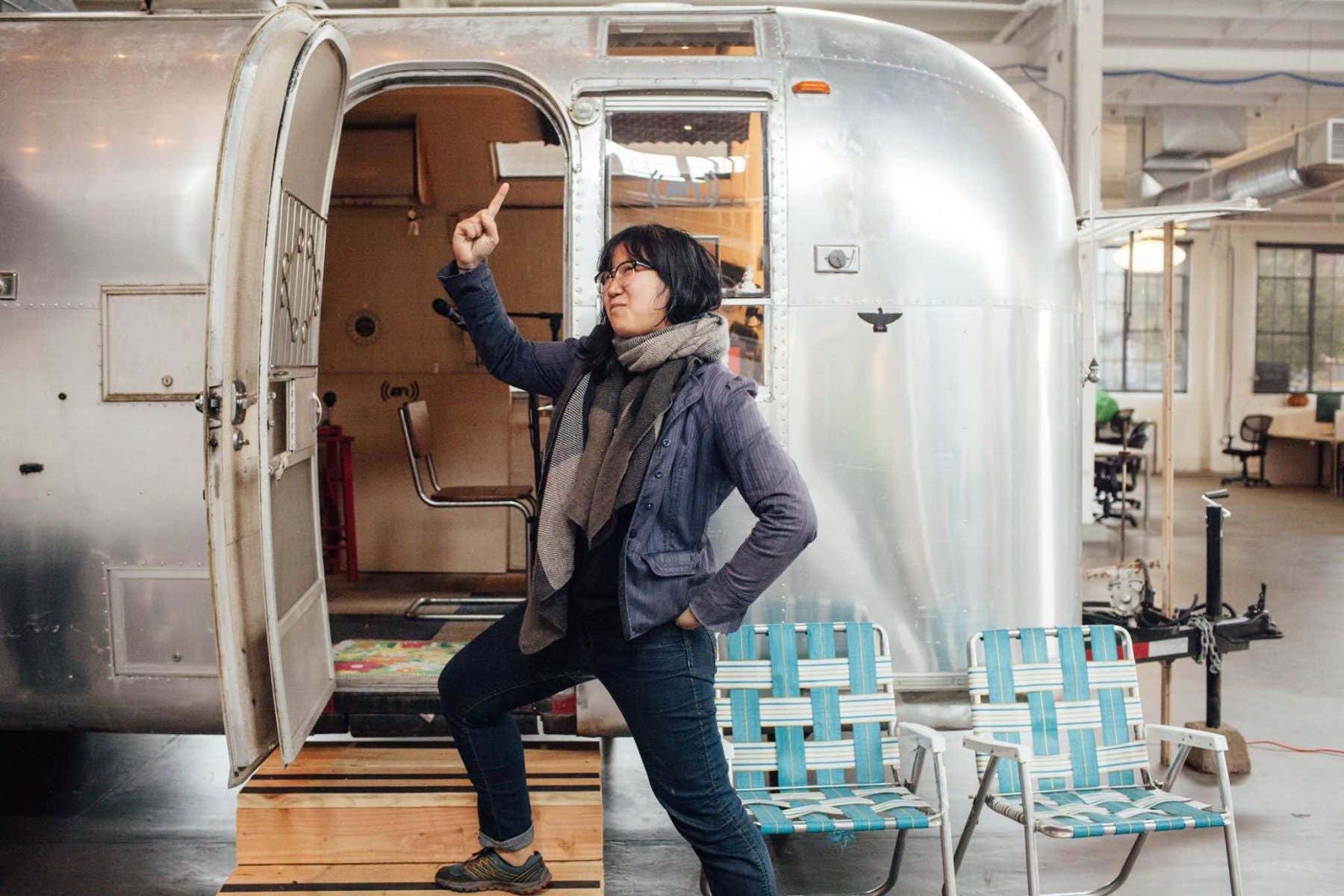 So cool and hip! Who doesn’t have a 70’s RV inside their office building?!

Something tells me she isn’t going to like it.