Obviously an interesting thread from Sam Ehlinger that has picked up some traction. We’ve been debating the paying college athletes issue for what seems like ages. What seemed to spur Ehlinger’s thread was the recent bill submitted by North Carolina representative in the U.S. House:

Reags went over this last week. The basics of it allow NCAA athletes to sign endorrsement deals and paid for sue of name/image/likeness.

Yes, this would result in NCAA Football most likely coming back.

I wouldn’t compare college football or basketball to an unpaid internship, but I get what Ehlinger is saying. There aren’t many unpaid internships in the world that allow 18-23 year-olds massive stars playing on major sports and cable networks. There are outliers such as Zion Williamson that would have the same impact in the NBA, but a guy like Sam Ehlinger isn’t known if college football was as big as it is. Ehlinger is a great player, in the top 25 of college quarterbacks, but do you know the 18th best pitcher in college baseball? Most likely not. Ehlinger should be able to profit off of his likeness, but saying he isn’t benefiting from Texas Football in more ways than one would be ridiculous. I assume Ehlinger recognizes that and doesn’t downplay the points he’s making.

I’ve made this point before and will continue to do so in all stories related to this: the easiest thing for the NCAA to do is to admit they aren’t an amateur organization for its major sports and allow those students to profit off of their likeness. The NCAA is a force, but if it continues to limit players participating in the open market, another option will emerge for those athletes.

In Ehlinger’s defense, I’d be pissed that one of my fellow interns is getting paid 35k a year while I’m left eating at the dining hall: 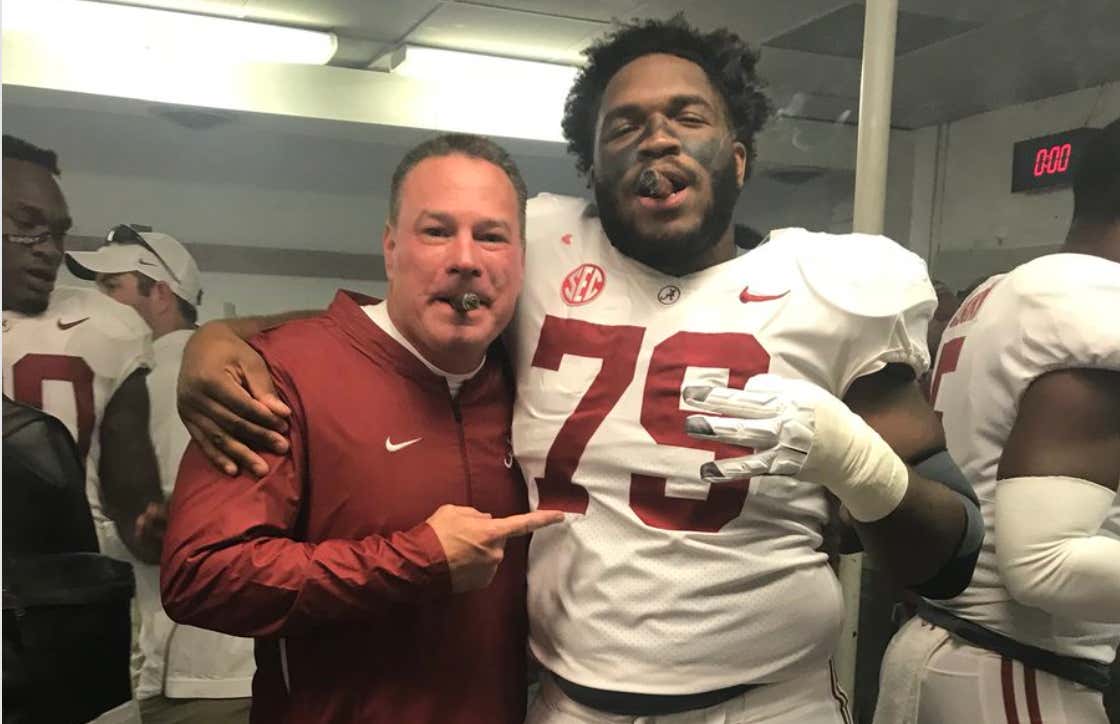