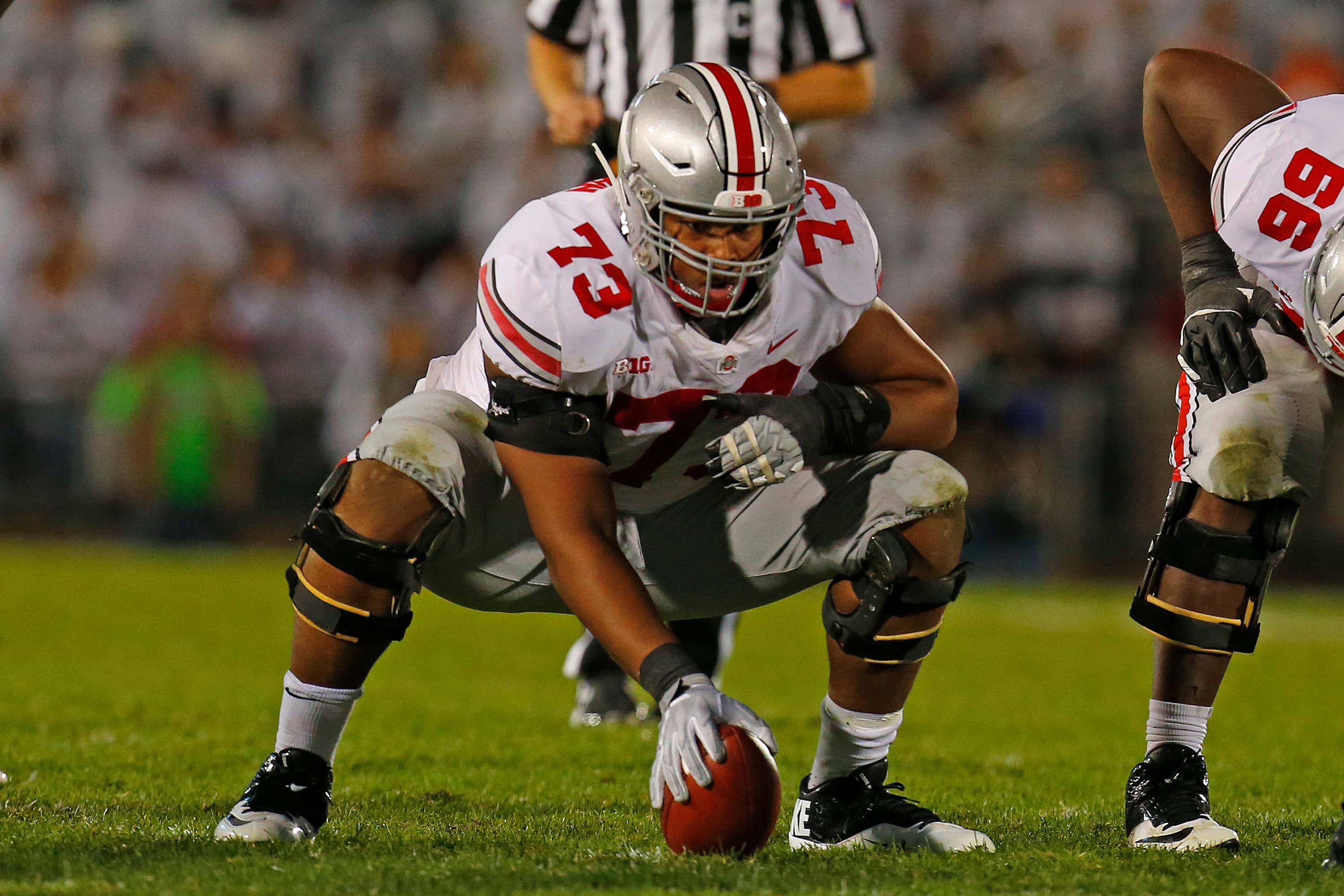 During the NFL combine, we hear about draft prospects height to the centimeter and weight to the ounces. What we don’t hear is the crazy stories of the questions NFL teams ask players during their interviews. Some do leak into the press, such as the question to Texas DB Kris Boyd:

Michael Jordan (no, not that one) of Ohio State was asked about the attractiveness of his mother:

Second, there are multiple possibilities why this question was asked. First, it could’ve been a classic “let’s throw off this guy and see how he responds” question from Ohio State. OR, for some odd reason, this anonymous NFL team believes there is a correlation between good offensive lineman and guys who think their moms are hot. Who knows? It could be possible.

Unfortunately, I can’t find pictures of Michael Jordan’s mother online. I know, I know, that shouldn’t be acceptable, but please know that if you search “Michael Jordan Mom” on Ohio State, the result will not be who you are looking for.