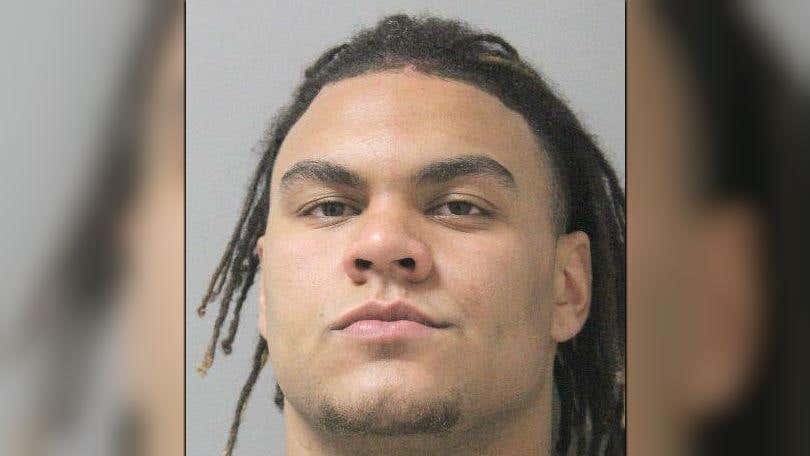 Sit down. Take a deep breath. We’ve got ourselves a story here.

Jaylen Veasley is a defensive tackle at Louisiana-Monroe: 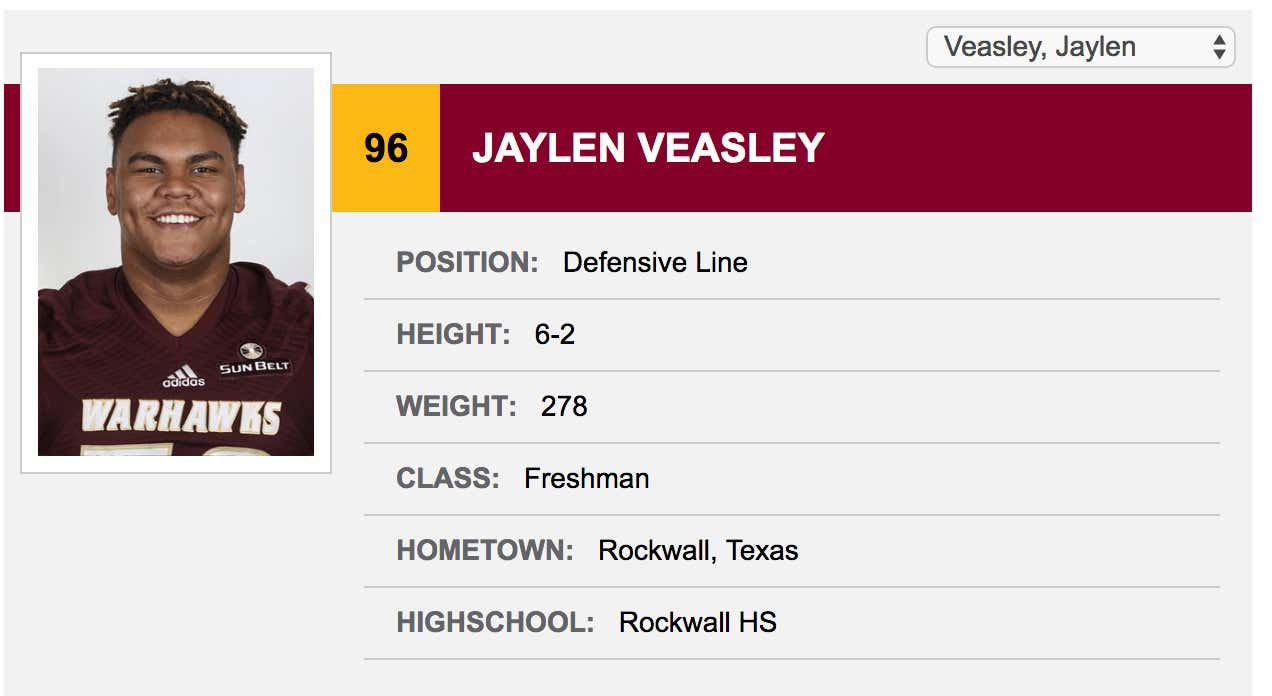 During his time at ULM, he had a baby with his now ex-girlfriend Montana Miller. 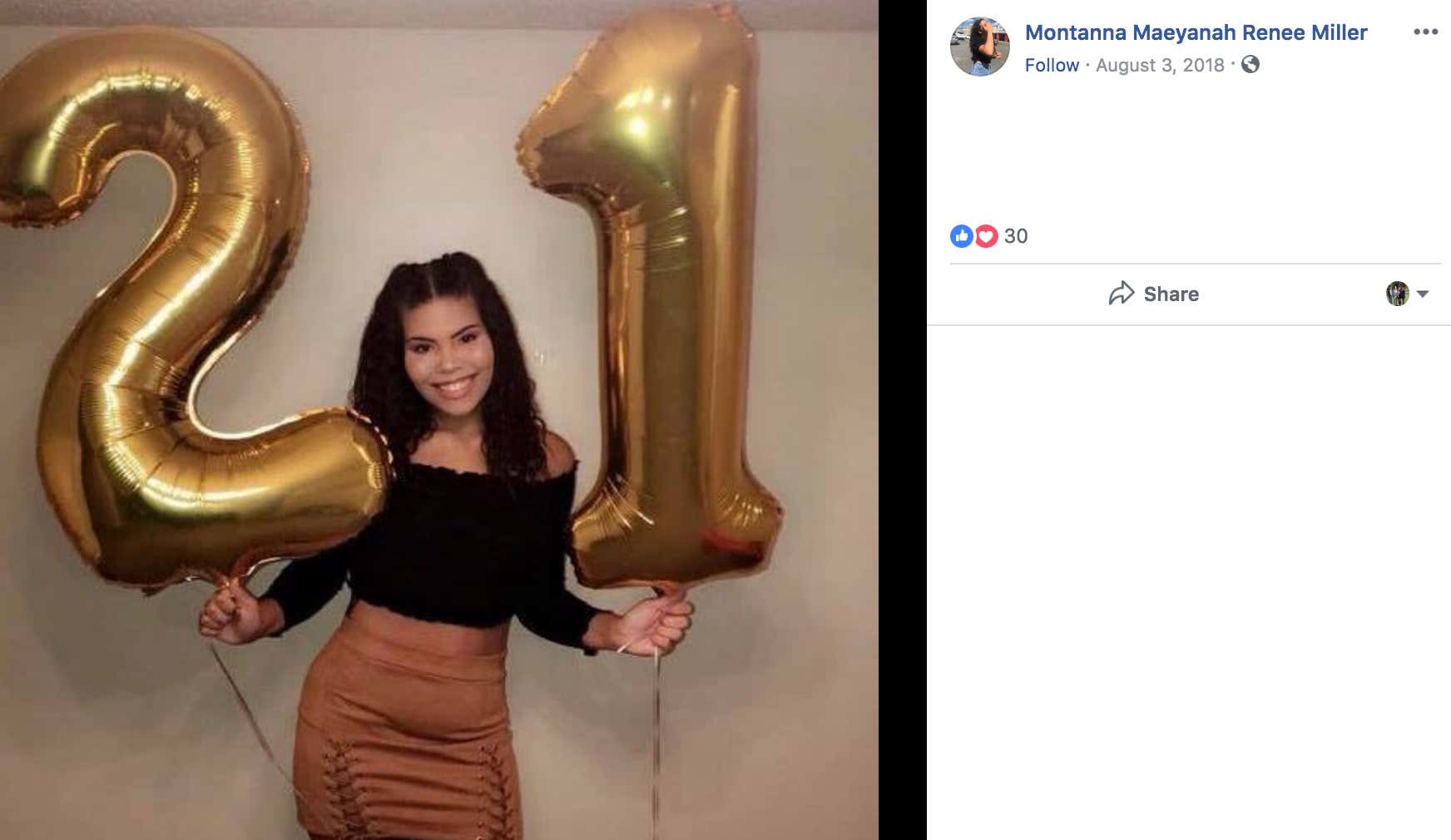 At some point, Montana and Jaylen broke up. The break up seems to not have gone great according to the police reports that state Montana has told Jaylen multiple times to not visit her residence. Jaylen did not listen and burst into her residence on Monday to find her and a teammate:

Jaylen Veasley, 22, was taken into custody Monday afternoon by Monroe Police on a misdemeanor charge simple battery and felony charge of unauthorized entry of an inhabited dwelling.

Per the arrest report, Veasley entered the residence of his ex girlfriend, Montana Miller, after she advised him not to multiple times and encountered cornerback Floyd Connell. Veasley allegedly Connell and swung his fist at him, which prompted Connell to respond in self-defense.

As it says in the article, Floyd Connell is a player on Louisiana-Monroe: 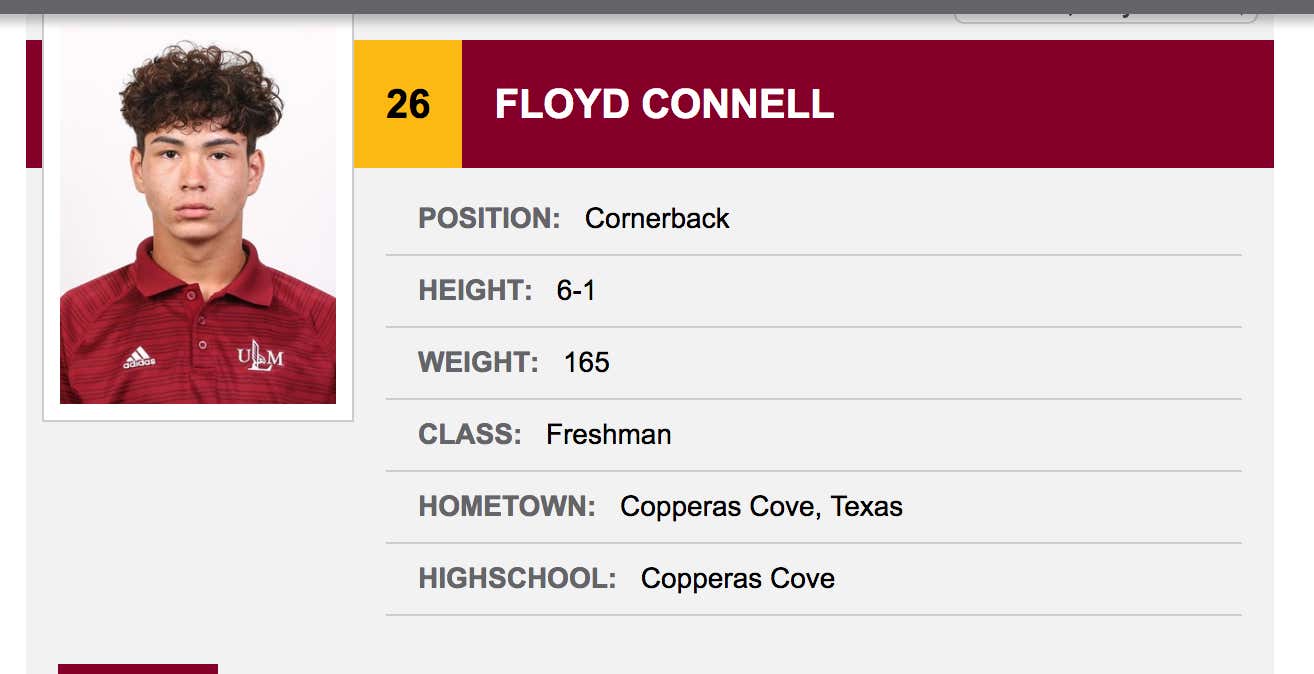 According to ULM’s measurements, Jaylen has over 100 pounds on Floyd. The described “brawl” resulted in damages throughout Montana’s residence:

Police say a wrestling match ensued in the bedroom between Veasley and Connell, which resulted in a broken television and miscellaneous items. Veasley left the residence, per the report, and was arrested at 3811 Desiard Street, the address of ULM’s campus police station.

Time for one of these two to enter the transfer portal. Can’t bring this into the locker room. The question is who enters the portal? Possibly both? Jaylen will probably be kicked off the team, but can you have a player on your team that was with the mother of a teammates son? Probably not.