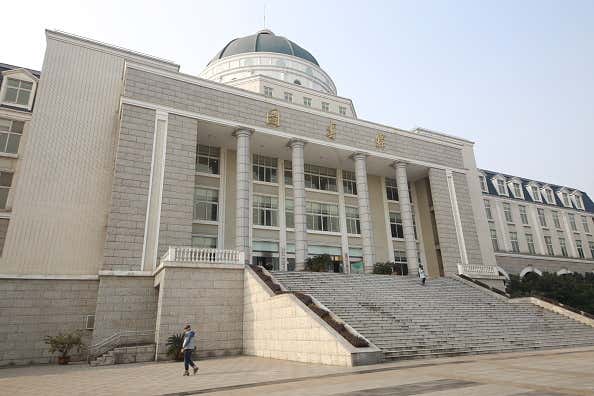 Due to my degeneracy, I feel that I have heard/know 99% of the colleges in America. I kind of get excited, while also disappointed in myself, when I find a new school such as Western Washington University. Recently, at WWU, students have been protesting their college’s food provider: 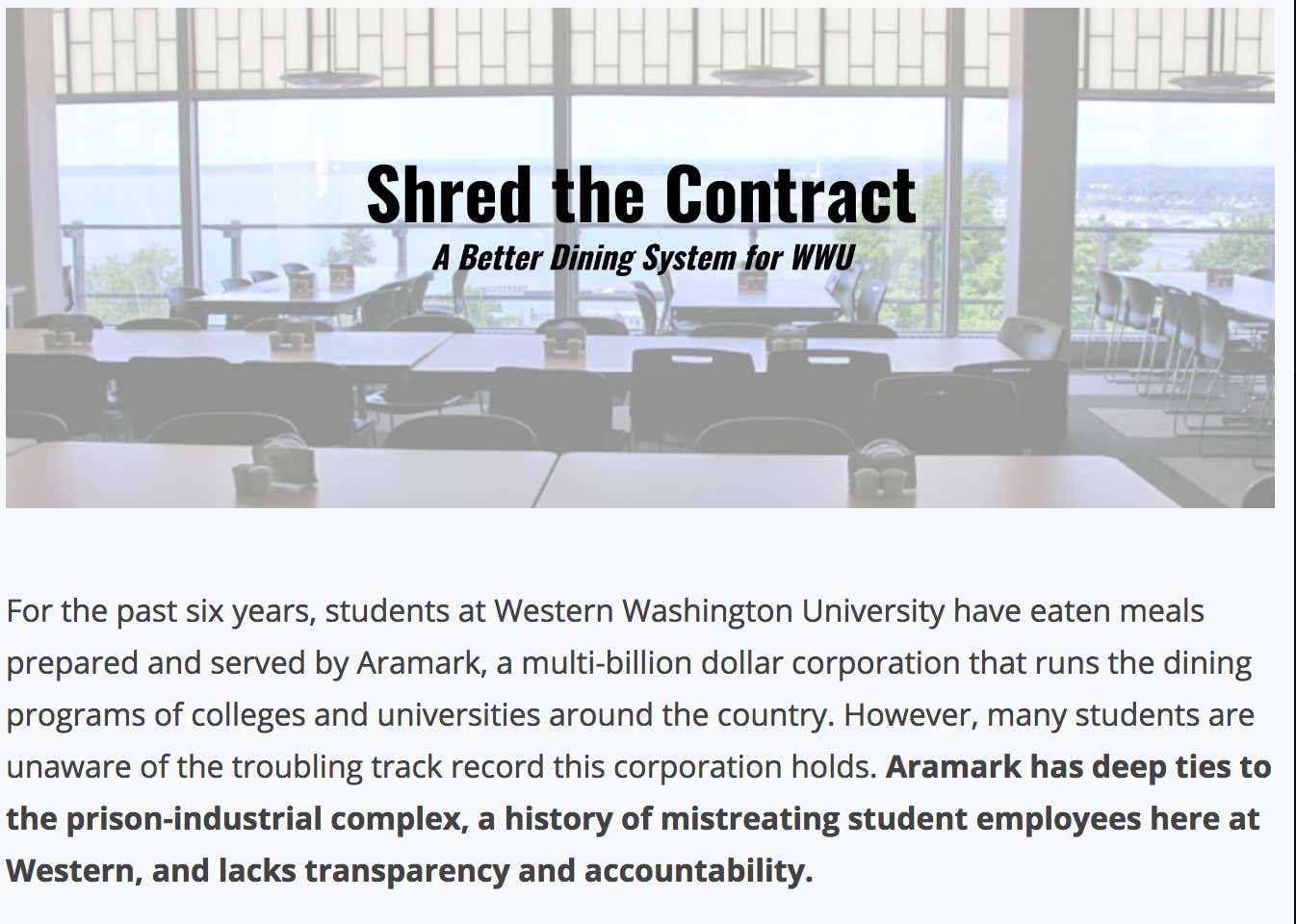 Although it seems these students are protesting the companies connections to the prison-industrial complex, I can confirm that Aramark does stink as a whole. Awful food. Undercooked chicken. Multiple food poisonings a year by campuses they provide food with.

SOURCE-According to WWU Shred the Contract’s Facebook post announcing the protest, the group was boycotting on-campus food served by Aramark for one meal because it says the company owns a “near-monopoly” for on-campus dining and also has contracts with a large number of jails and prisons in the United States. The boycott, which the group said was intended to support locally owned businesses on Western’s campus, was part of an “International Day of Action” organized by students at five schools, according to the post.

Nobody likes protests more than college kids. However, this protest didn’t turn out well for some of those involved in it:

Two people were treated and released at the Western Washington University Student Health Center after reportedly eating pasta that included marijuana at an on-campus protest Friday, according to the school.

The student group posted a social media alert about the pasta, saying on Facebookand Reddit: “some community members showed up with their own table and prepared food to share with boycott participants. One of the foods being served was a pesto pasta. We have just become aware that this pasta contained some kind of marijuana, and we are working on finding and contacting the individuals who brought this food.”

I hate to see anybody go to the hospital, but this is absolutely hilarious:

You know this school is full of stoners when there are students making Marijuana Pesto Pasta. I’ve never even heard of such a thing. Pot Brownies? Sure. Pot Cookies? Sure. Pot Pesto Pasta? Get the fuck outta here! 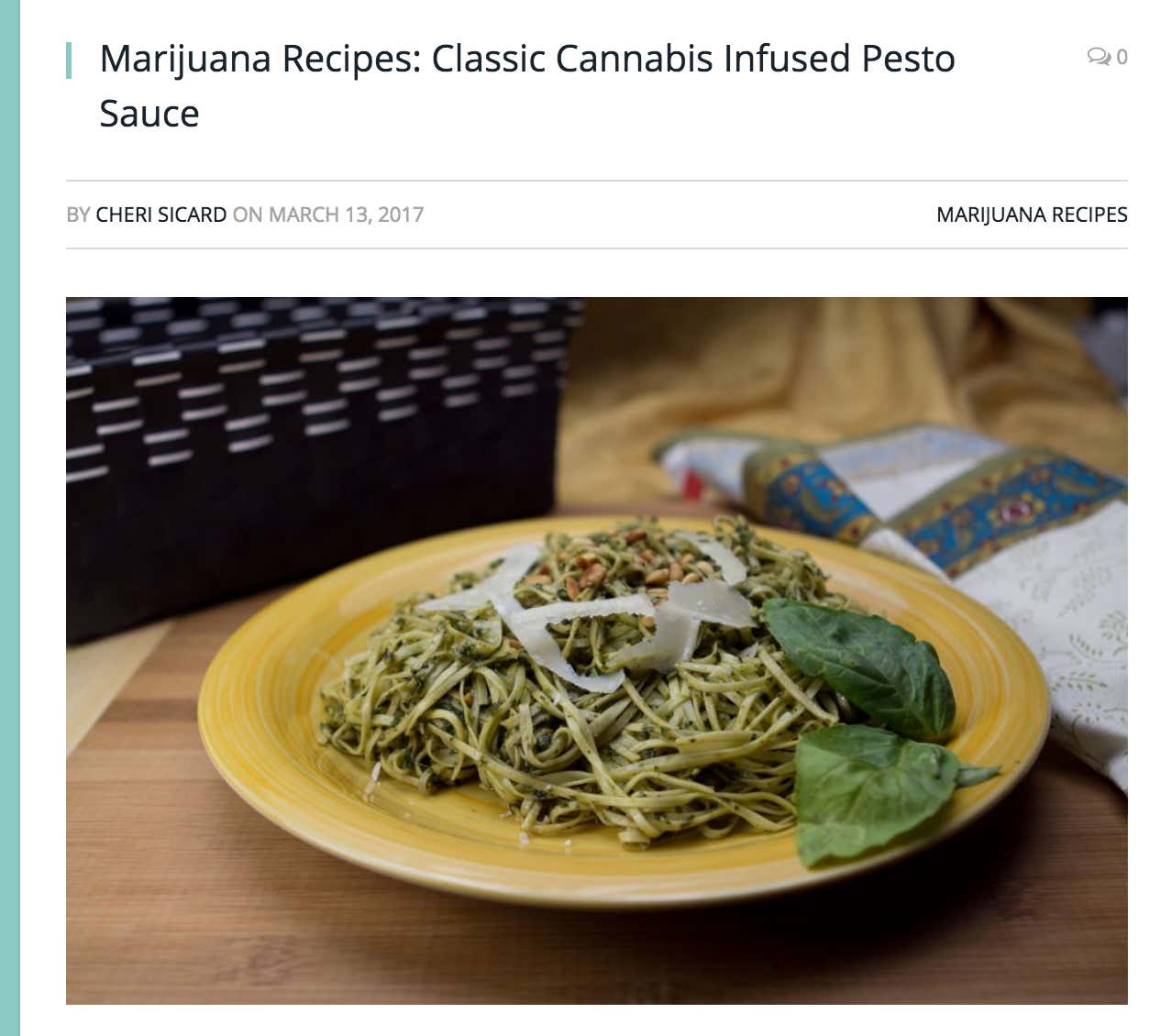