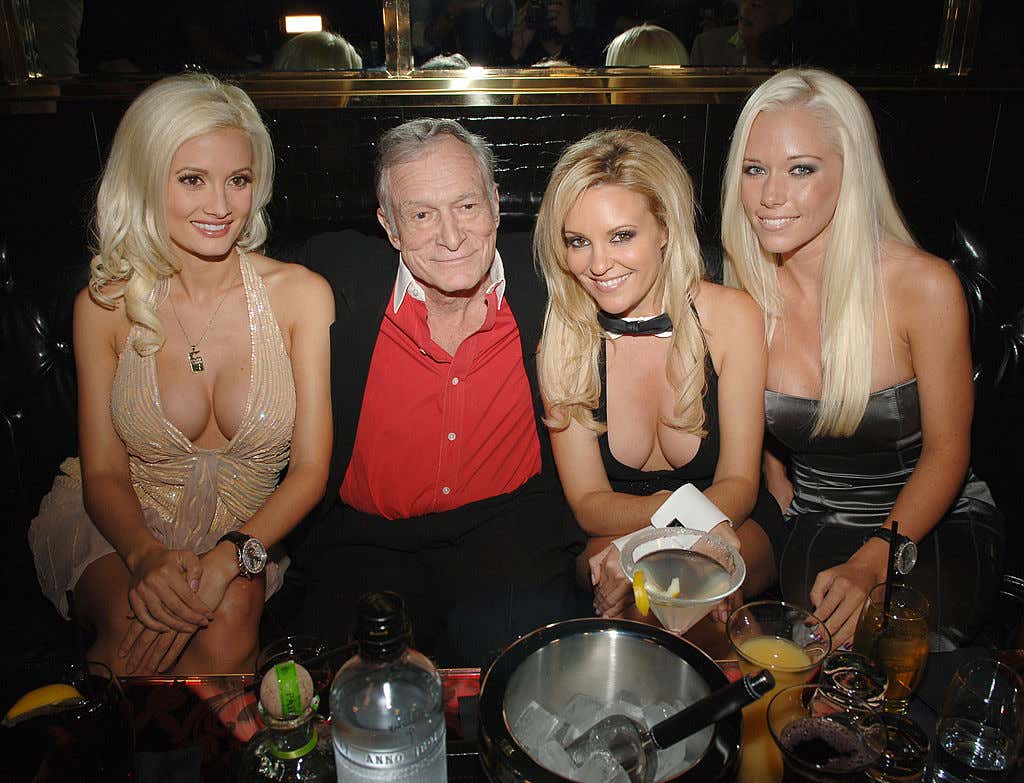 The only thing new about “sugar daddies” is their name. Young attractive females with old rich guys (sometimes vice versa) is as American as apple pie. It’s capitalism for dating. I’ve known a few “sugar babies” (I know, weird brag) and have suspected others of participating in the capitalistic trend for dating. I have no issue with it. Get that money, sis.

Recently, Seeking Arrangements, the Tinder for sugar daddies, released a list of the top 20 colleges with sugar babies on campus:

Shocked to see Columbia and NYU so low on this list. I would’ve wagered that NYC was the capital of sugar daddies. Maybe they are using a different app? Who knows. USC and UCLA being low is surprising as well.

Don’t get me wrong, West Virginia has more than enough potential sugar babies on campus:

But who in the hell in West Virginia is chilling with the kind of money to be a sugar daddy?

University of North Texas may be a bit of a shocker, but don’t forget about that oil money down in Texas. Rutgers hasn’t been ranked 6th in anything ever so that’s a win for them. Might as well put that in their school guide. Come to Rutgers, home of the 1869 National Champions in football and 6th on the 2019 list of sugar daddies.

Saban is going to use this for recruiting boosters.