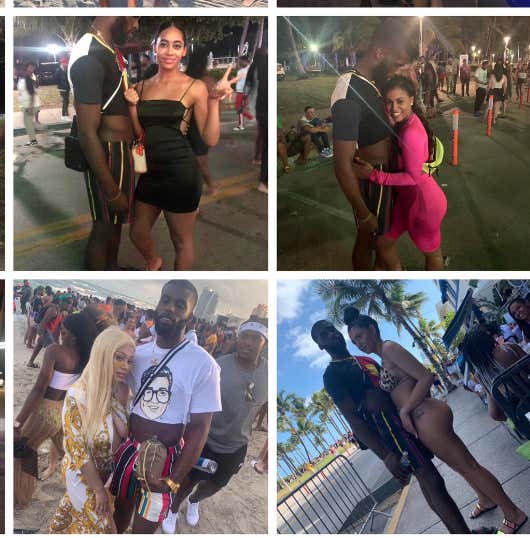 Spring Break!!!! One of America’s greatest traditions! Up to this point, there haven’t been many crazy Spring Break stories to hit the interwebs, which means two things: either the kids are getting smarter or the cops are getting better at not releasing stuff to the public. I’m going to wager on the second option.

Although it’s been a slow spring break, one Twitter user is adding a bit of spice with these two tweets:

The first thing that pops out to me is without a doubt the crop top worn by the guy. I’m not the biggest fashion guy so I don’t know how that is perceived throughout the community when it comes to straight guys wearing them. OF course, Ezekiel Elliot made them popular throughout his career at Ohio State, until the NCAA remembered fun shouldn’t be had by any student-athletes: 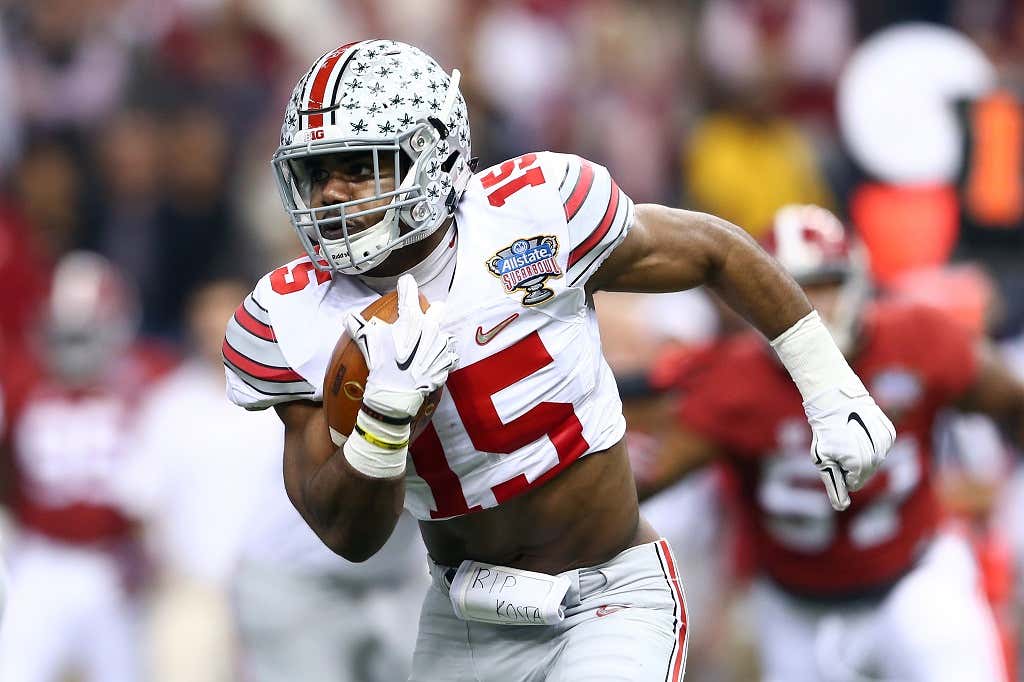 Back to Top Flight Willis and his photos with 20 different females that he can’t trust because “they come a dime a dozen.” It appears he paid all of these girls for photos:

Paying Instagram models for a picture? I kind of respect it. I don’t know why, but I do.

It does appear these women have no idea who Top Flight Willis is:

Often times I think about our founding fathers and those who fought for the freedom of our country. Millions of men died for this place to exist, however, when I think about them, I wonder how I’d explain this whole internet thing to them. How would you explain to the troops, who rushed the beaches of Normandy, that in 75 years there’s going to be a guy going around Miami paying females for photos (with weed) in order to have a viral tweet. May have changed the result of WW2 a bit.