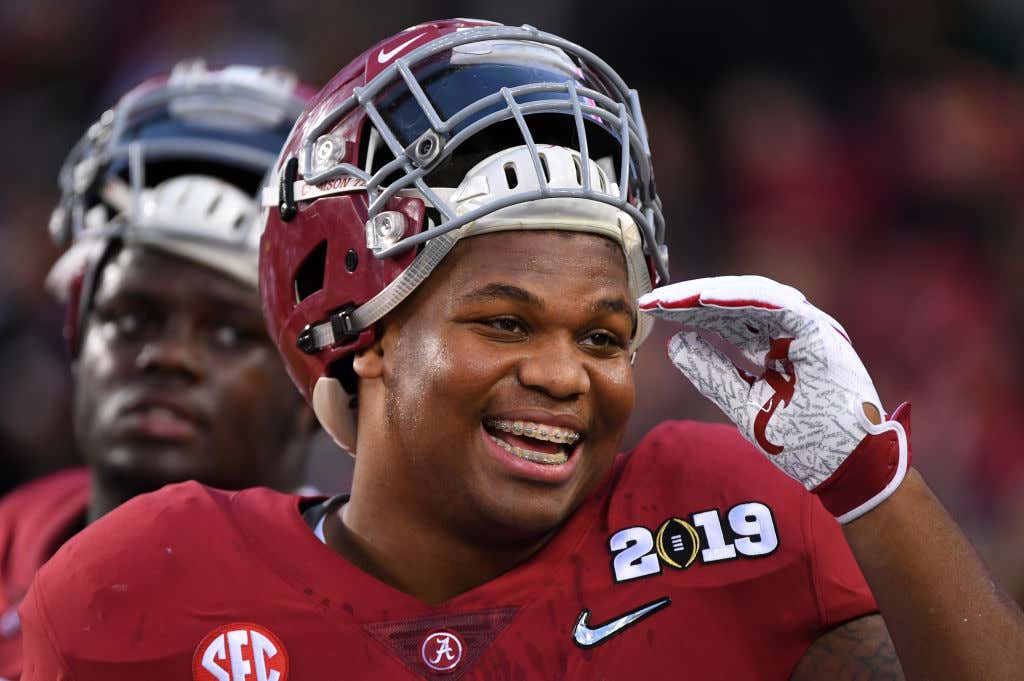 Quinnen Williams is one of the top prospects in the NFL draft. The Alabama product may still have braces and a baby face, but it’s more likely than not that he’ll go in the top 5 in late April: 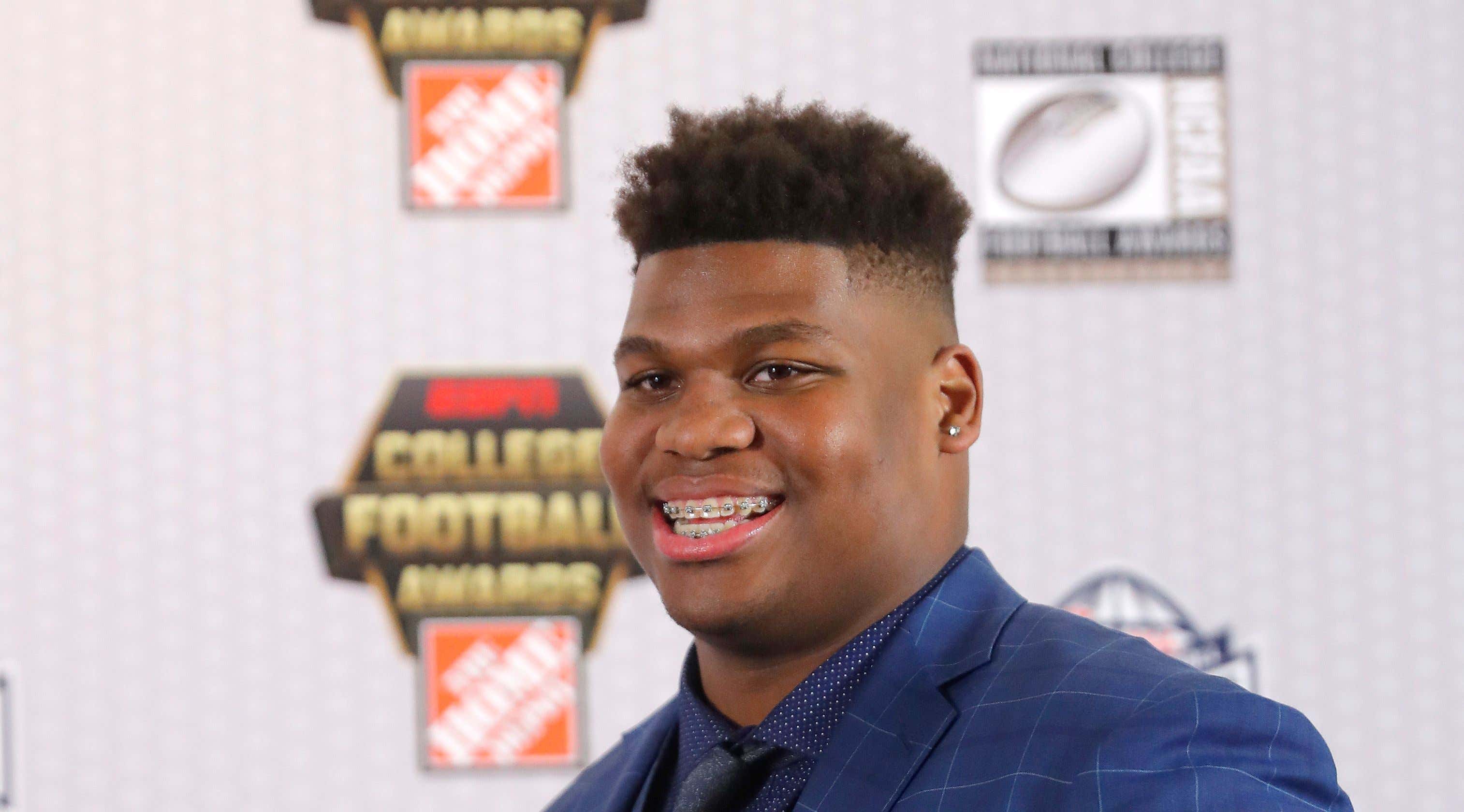 Quinnen is a big boy. 6’7, 303 LBs to be exact. A man that big likes to eat and eat a lot. When the 49ers were in Tuscaloosa, they asked Quinnen Williams where to eat. His response? IHOP.

(Side Note: remember when IHOP turned into IHOB as a joke? That was very weird.)

This isn’t the first time Quinnen has made the news for his diet. Before he ran a 4.83 40 (!!!!!) at the combine, he had a breakfast consisting of double stuffed Oreos:

Quinnen has recently bought a car for himself as well and decided to stand on top of it while risking a potential dent:

I’m all in on Quinnen Williams as a football player, but more so as a personality.

P.s. he just turned 21. Think about how scary that is.