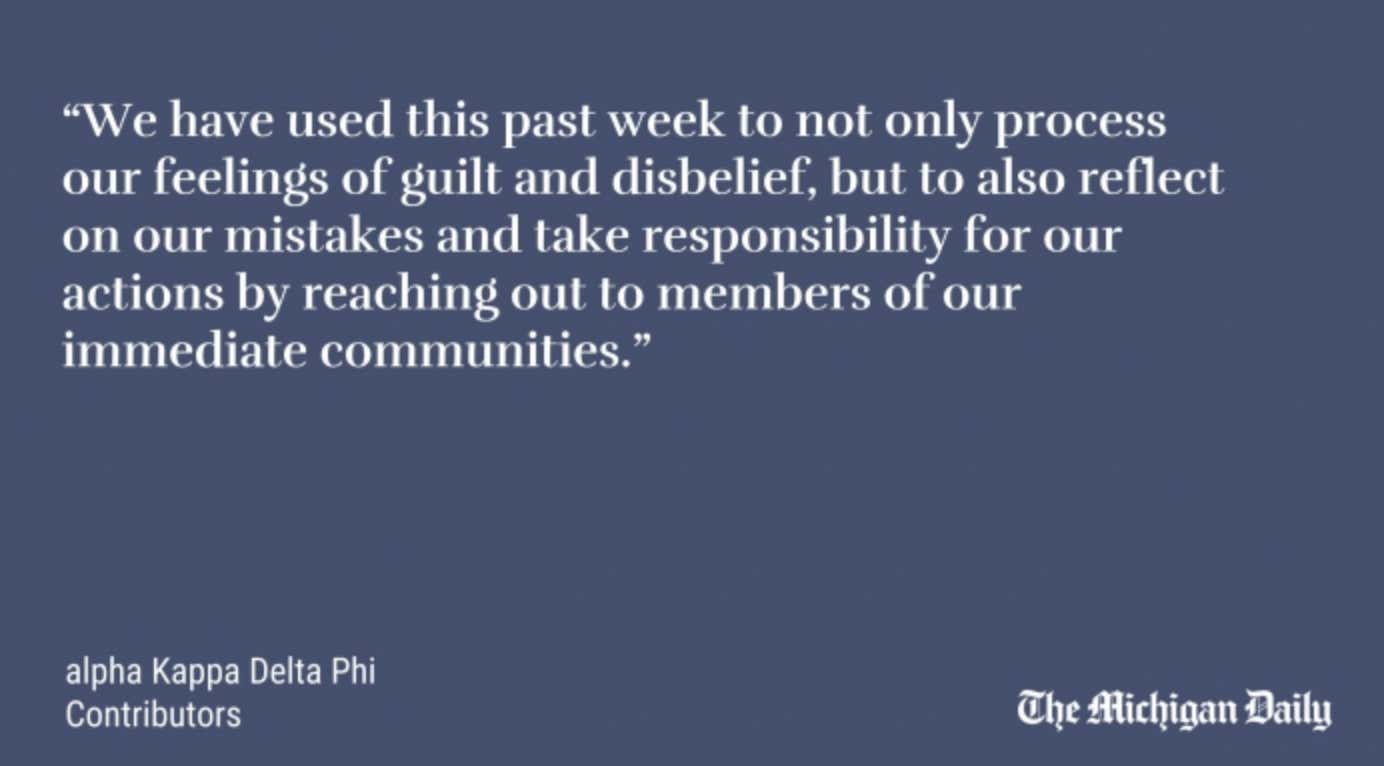 Two Saturdays ago, I remember seeing a few tweets about an “active shooter” on campus. 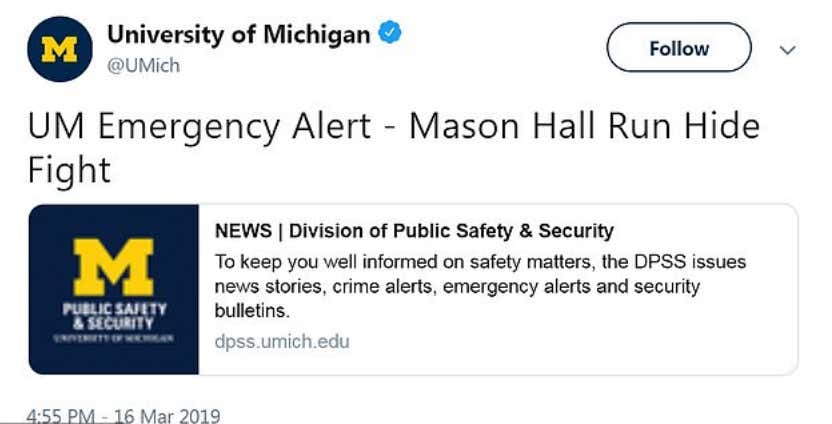 I then saw that the alert of an “active shooter” was a false report. Good news, but it did have me wondering why the alert was issued. Turns out this all happened because of a “balloon popping” event for a Michigan sorority:

SOURCE-A University of Michigan sorority whose members popped balloons as part of a team-building event has apologized for triggering “active shooter” alert on campus.

Absolutely love that we are using the term “team-building” about sororities like they are an NFL team.

The alpha Kappa Delta Phi chapter issued an apology in a letter published Sunday in The Michigan Daily. Member said they’re “truly sorry” and should’ve been more “more cognizant” of their actions.

Good PR by the sorority. Honestly the best handling of a negative event at a Michigan college in a long time.

Alerts issued by the Ann Arbor school told students near Mason Hall to “run, hide, fight.” Authorities later said there had been “balloon popping activity” in the area and there was no “malicious intent” behind the activity.

Alpha Kappa Delta Phi. Let’s do a little digging on the bad girls of Michigan:

Their sisterhood is based on love and friendship: 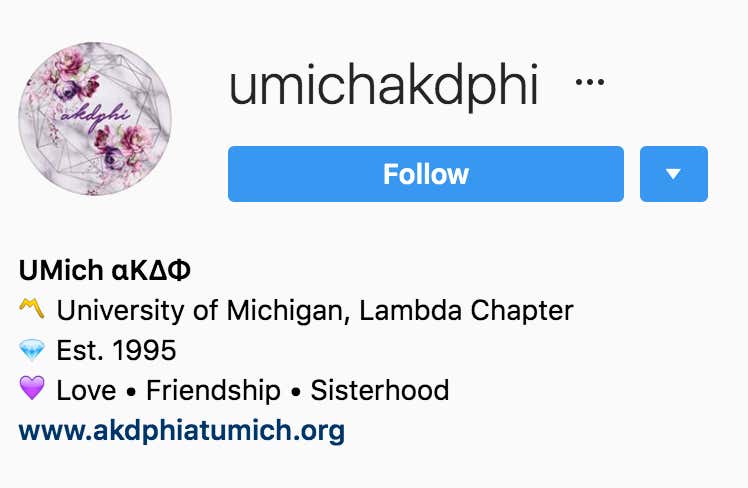 Anyways, I’m glad that the active shooter alert was in fact just a “balloon popping” “team-building event” for a sorority. Good to know that they are taking this time to reflect on their mistakes. Who would’ve thought the real team-building would’ve happened after the balloons were popped?!