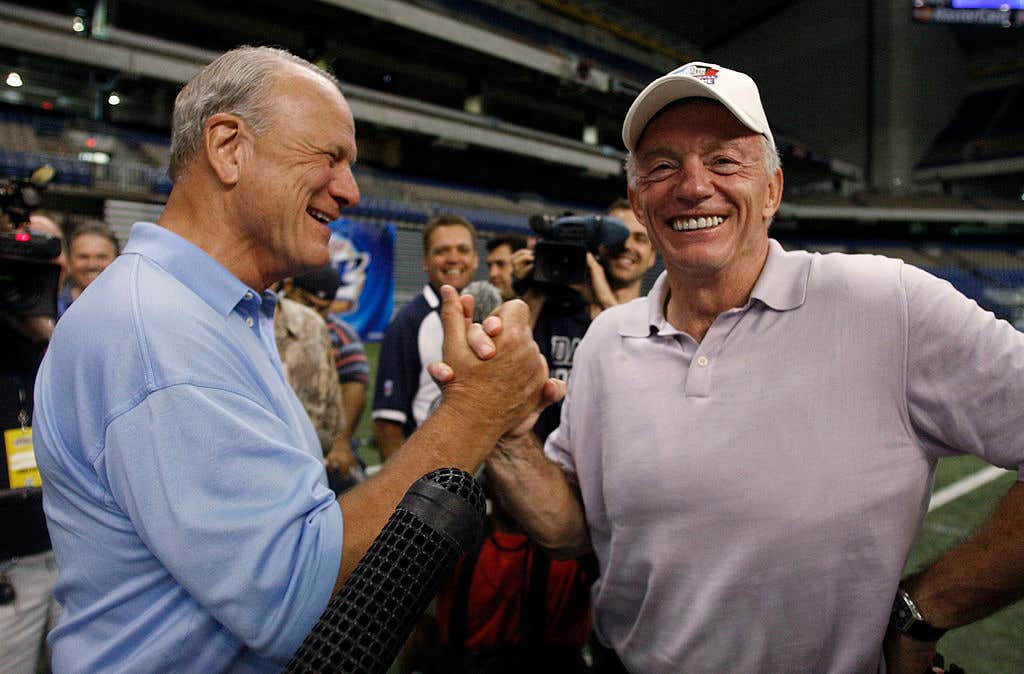 Surprisingly, Barry Switzer is one of the most underrated follows on Twitter. Often times he will go down memory lane and tweet out stories of his time coaching the Cowboys and Oklahoma. Tonight he discussed the time he was called by Jerry Jones:

To which Tim Cowlishaw responded:

This prompted Barry Switzer to open up about the time that he ate NFL reporter Ed Werder’s ass: 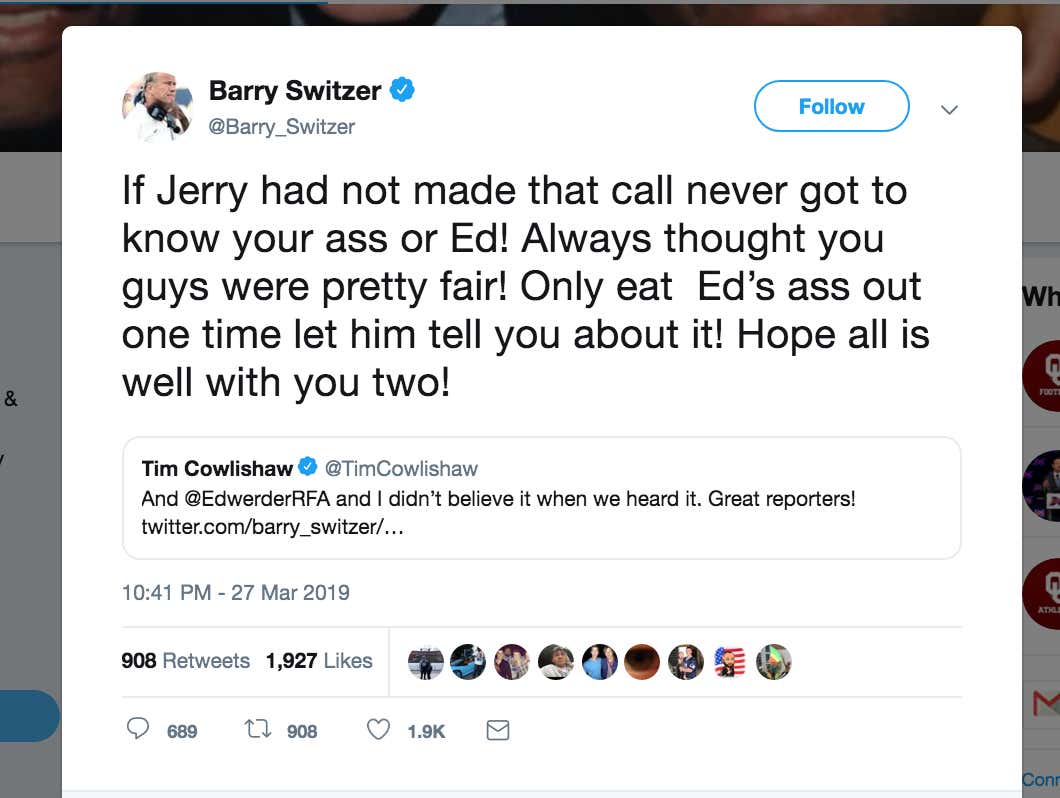 This prompted quite a few “wot did you say m8?” responses on Twitter. I wouldn’t say Barry discussing the time he ate Ed Werder’s ass went viral, but it did gain some steam. The crazy thing is Barry is most likely just sitting at home right now, sipping on Whiskey and smoking a cigar. He has no idea that his mentions are blowing up. Even if he did he probably wouldn’t give a shit. He’s a Super Bowl and National Championship winning coach. Think Sports Talk Barry is getting to Barry? Nope.

Although, when he does find out about the unintentional shit storm that he caused, the explanation to Barry over what eating ass means in 2019’s popular culture would be something I’d pay to listen to.

P.s. Remember when ESPN fired Ed Werder just minutes after he figured out his dog was dying? That was fucked: 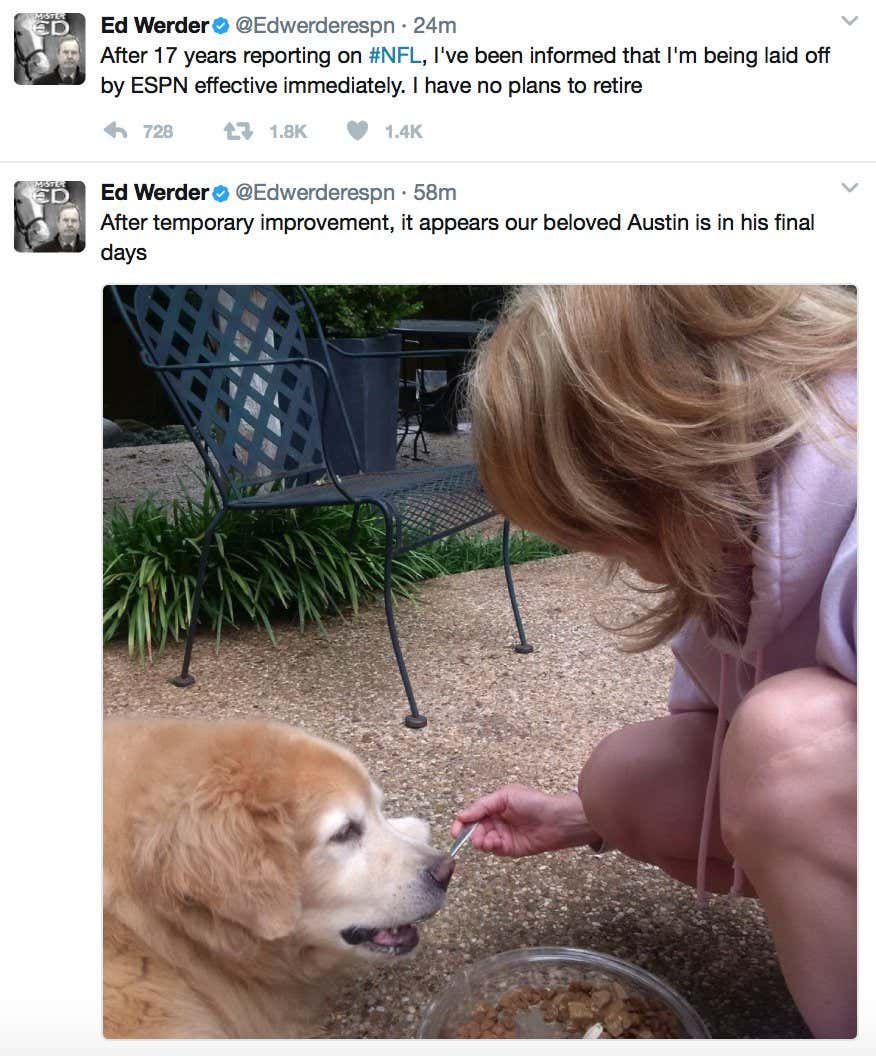