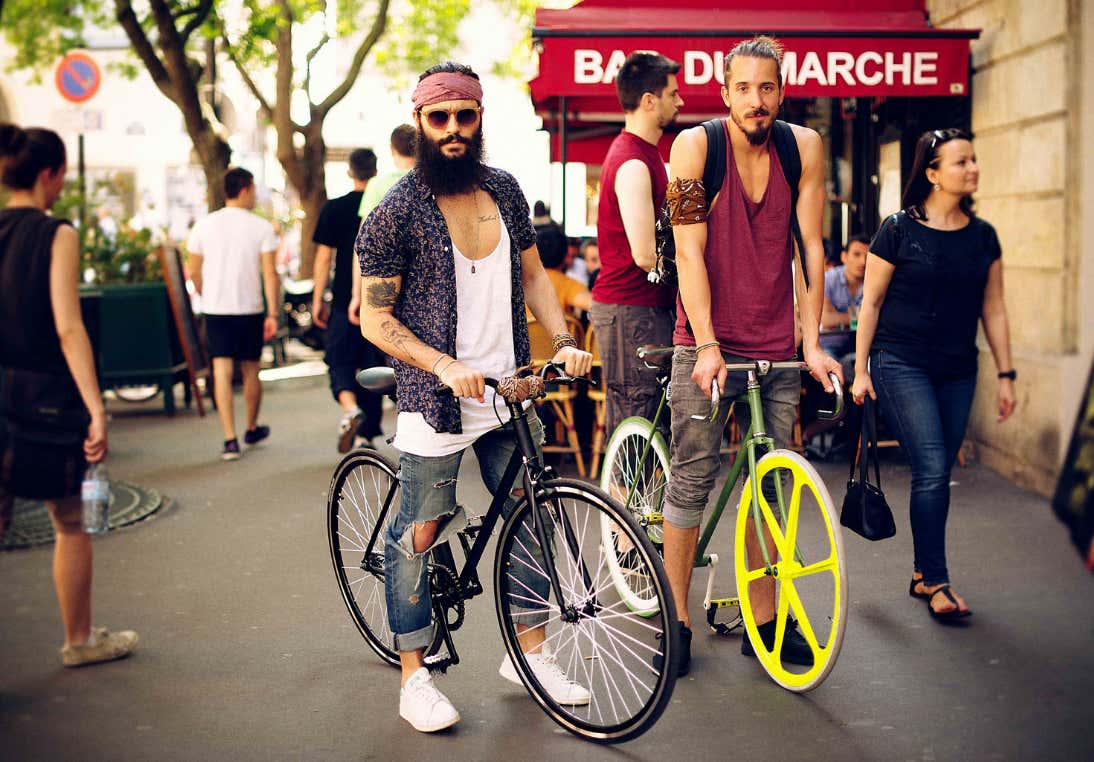 SOURCE-You may call yourself a “cyclist” because it comports with your identity as an avid user of bicycles. But you’re actually dehumanizing yourself.

That’s the conclusion of researchers at Australia’s Queensland University of Technology and Monash University, based on their study of how Australians describe their interactions with cyclists.

I mean these people literally call themselves cyclist.

The Daily Mail reports that the study – an online survey of 442 people in Victoria, New South Wales and Queensland – found one in five drivers “deliberately blocked” cyclists and one in 10 “admitted to using their car to cut off a cyclist.” Others admitted to lesser violations such as shouting and throwing things at cyclists.

Nice to know the people of Victoria, New South Wales and Queensland are like everybody else in the world: they hate cyclists on the road.

The survey used a “dehumanisation trait scale” to measure agreement with statements such as “I feel like cyclists are mechanic.” A majority of non-cyclists went so far as calling cyclists “not completely human.”

I see no lies.

SOURCE-“When you don’t think someone is fully human, it’s easier to justify hatred or aggression towards them. This can set up an escalating cycle of resentment,” says Delbosc, senior lecturer at Monash University’s Institute of Transport Studies in Queensland, Australia.

“Let’s talk about people who ride bikes rather than cyclists because that’s the first step towards getting rid of this dehumanization,” she says.

Just such a weird thing to devote your academic career to. Some people pick history or trying to find a cure to a disease. This woman? 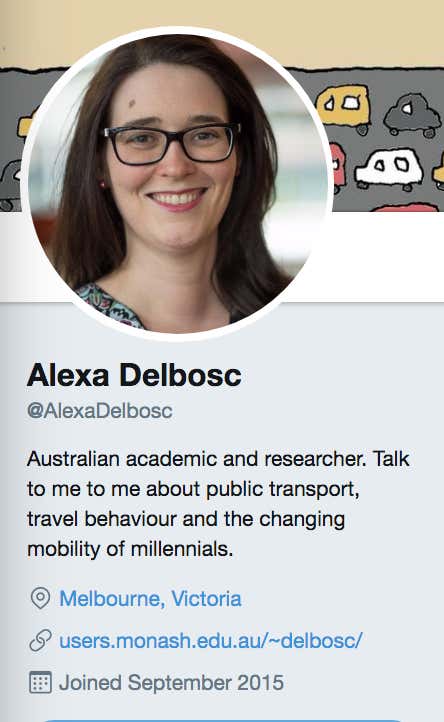 She has decided to devote it to making sure cyclists aren’t called cyclists.

Do I think cyclists are less than human? Well, it depends on the day. Is it one of the days where the “cyclists deserve the same respect as drivers” and those same cyclists decide that red lights don’t apply to them, yes I do think they are less than human. But in general, I would say they are human. Not all the time though. Cyclists are a big issue in NYC. They demand 50% of the road, but then NEVER stop at red lights. I’ve been almost hit by a cyclist 3 times just this week. Then those guys who bike around in those outfits like they are in the Tour De France? Get a life. 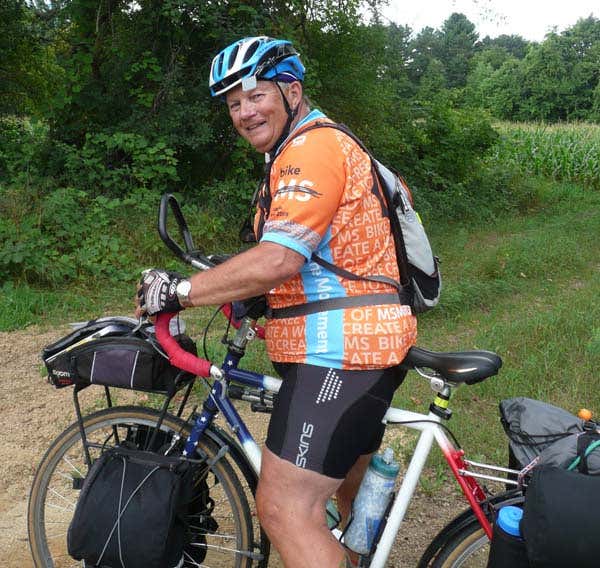 Throwback to when Feits fought the good fight: