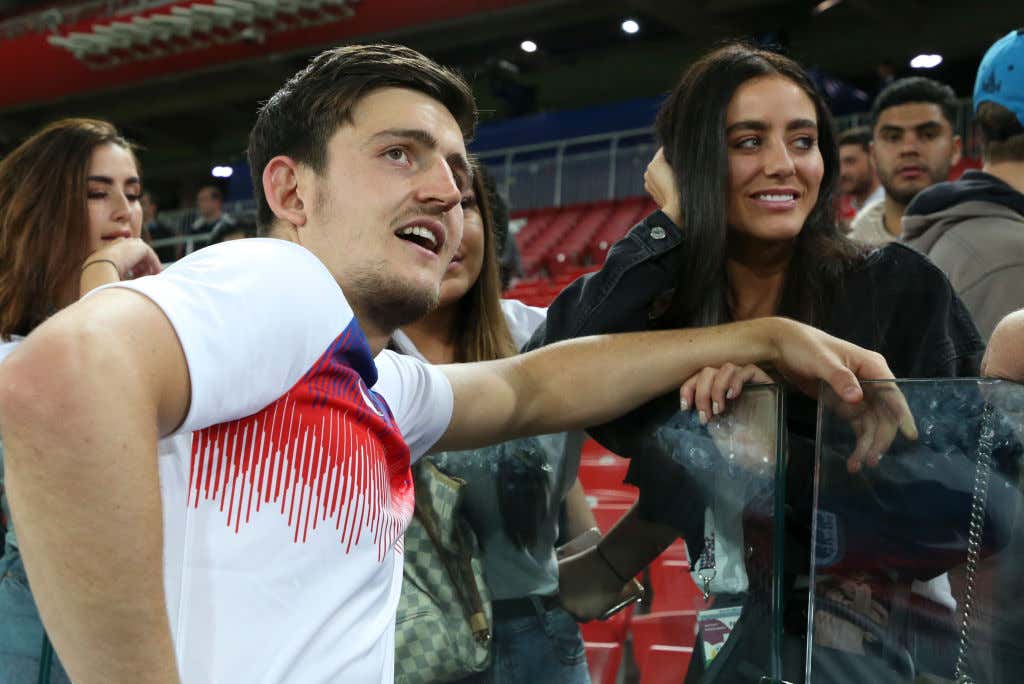 You may not remember what happened 9 months ago, so I’m here to remind you:

SOURCE-Footballer Harry Maguire’s fiancée Fern Hawkins took to Instagram on Wednesday to reveal she has given birth to a little girl, nine months to the day after England beat Colombia on penalties in the World Cup in Moscow.

The couple, who have been dating for seven years, shared a picture of the newborn, with Harry, 26, writing: ‘Welcome Lillie Saint Maguire,’ after keeping the pregnancy a secret.

Congrats on the sex, Harry: 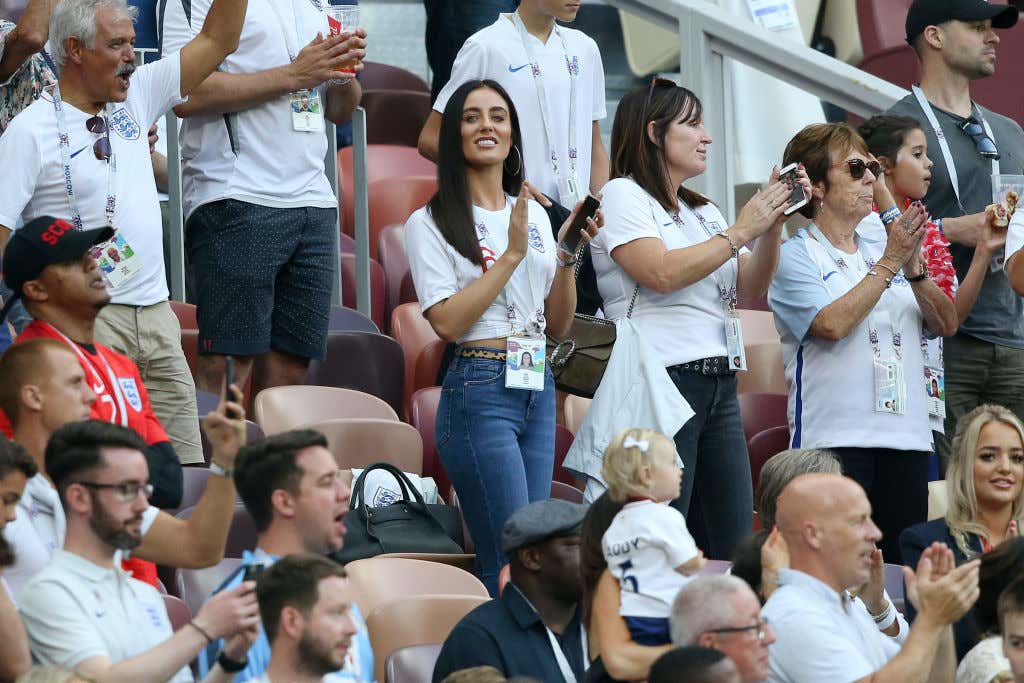 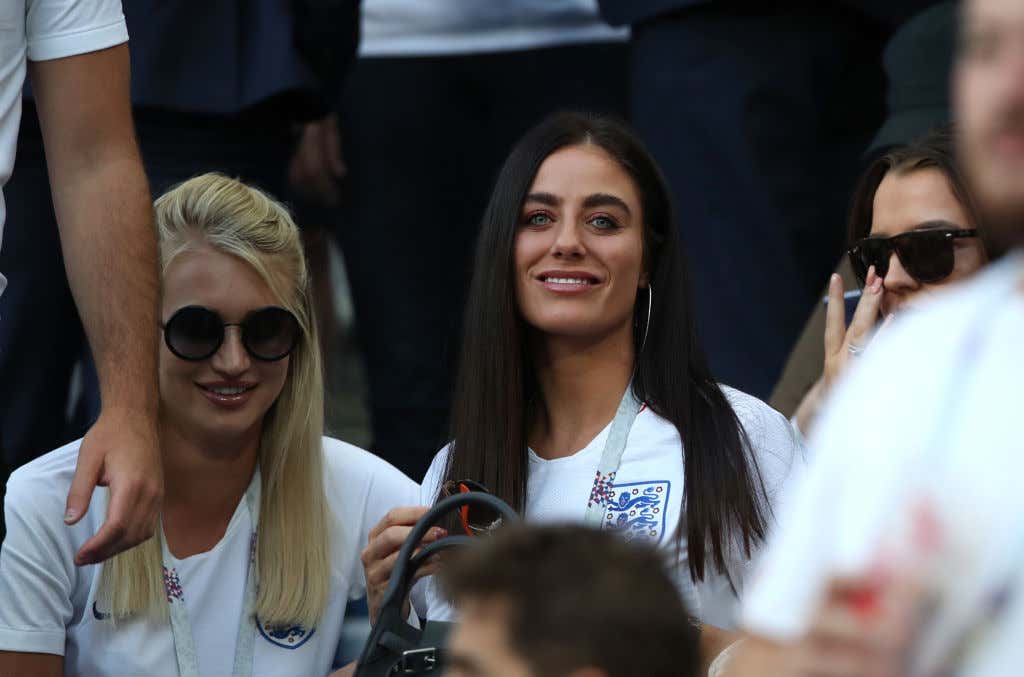 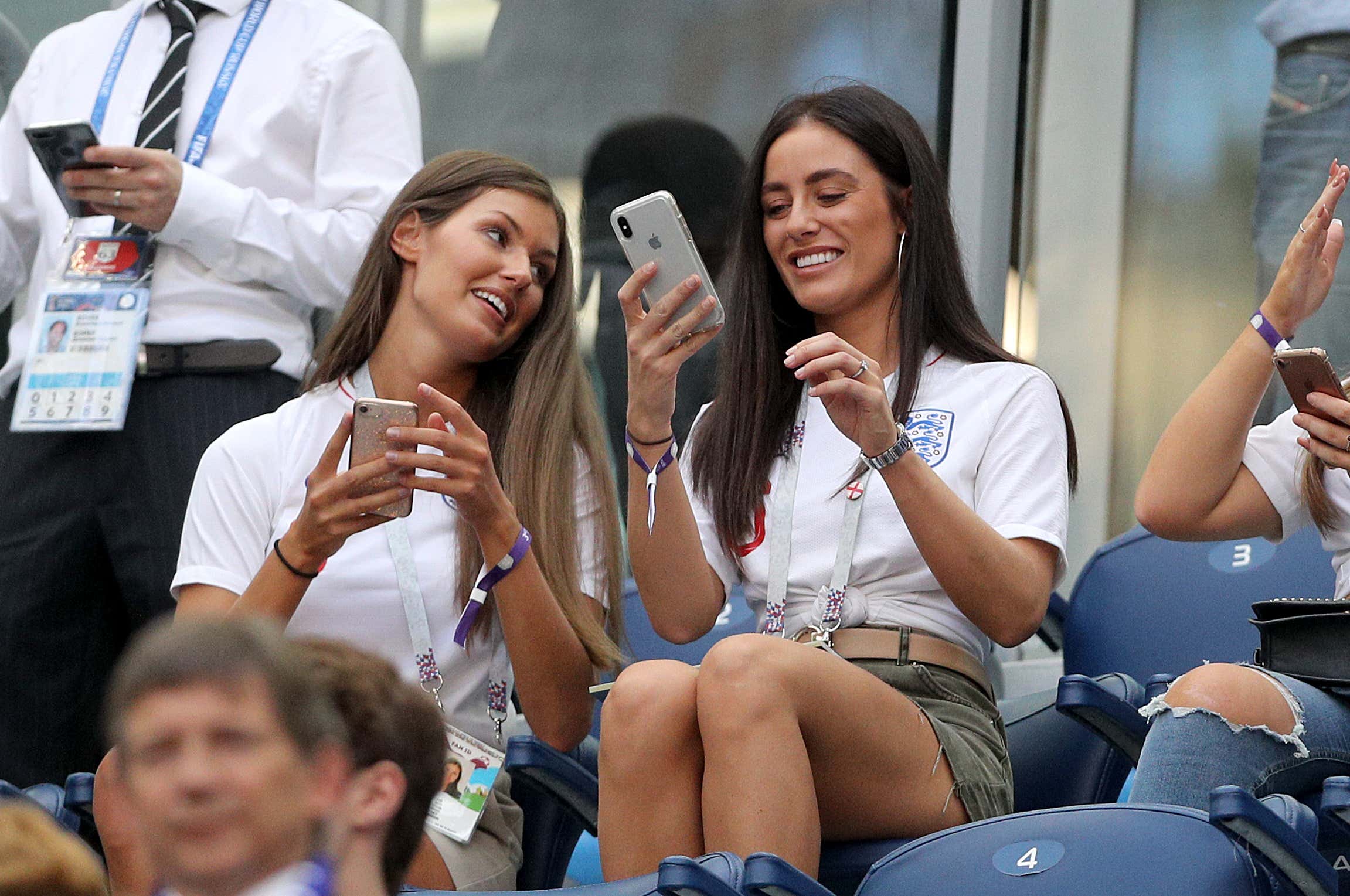 Such is life, there are levels to the WAGs game. Don’t get me wrong, football/basketball/baseball/hockey stars do very well for themselves in America, but they aren’t anywhere close to what soccer players pull. It’s not really their fault. 350 million care about football. 6 billion care about soccer. Just a bigger population.

Again, Harry, congrats on the sex. I prefer Maguire to be spelled McGuire, though.