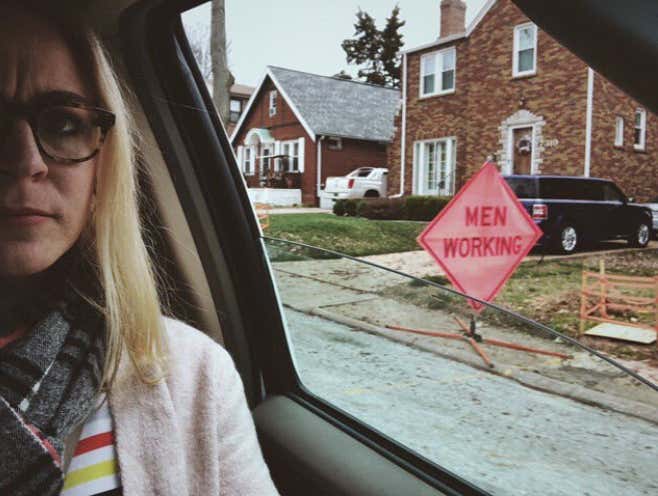 It’s 2019. If you aren’t woke, GET LOST. Thank god for people like Caitlyn Collins, a sociology professor at Washington University in St. Louis (very confusing name for a university located in St. Louis): 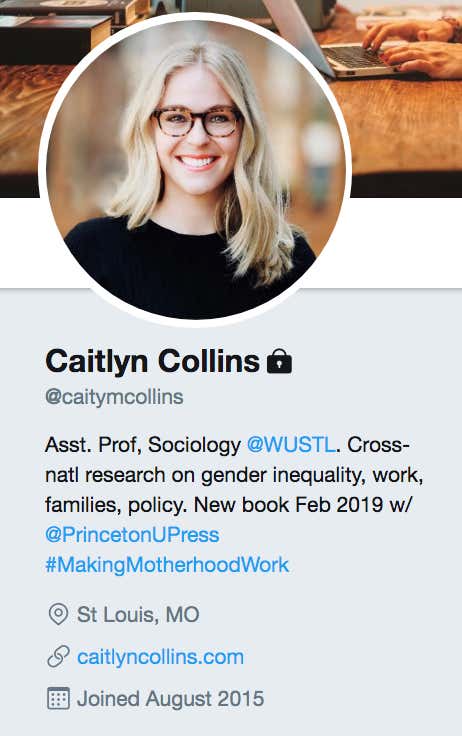 Yesterday, she tweeted out this: 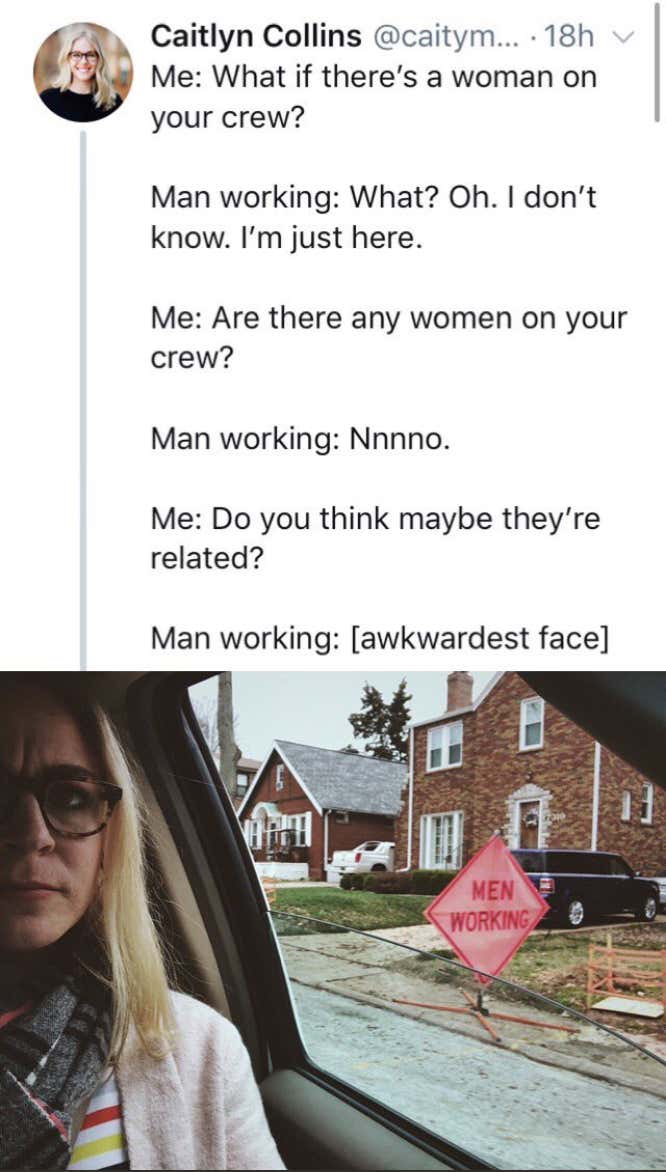 This tweet was ratio’d to the moon. Unfortunately, Caitlyn couldn’t take being in the mud, so she went private: 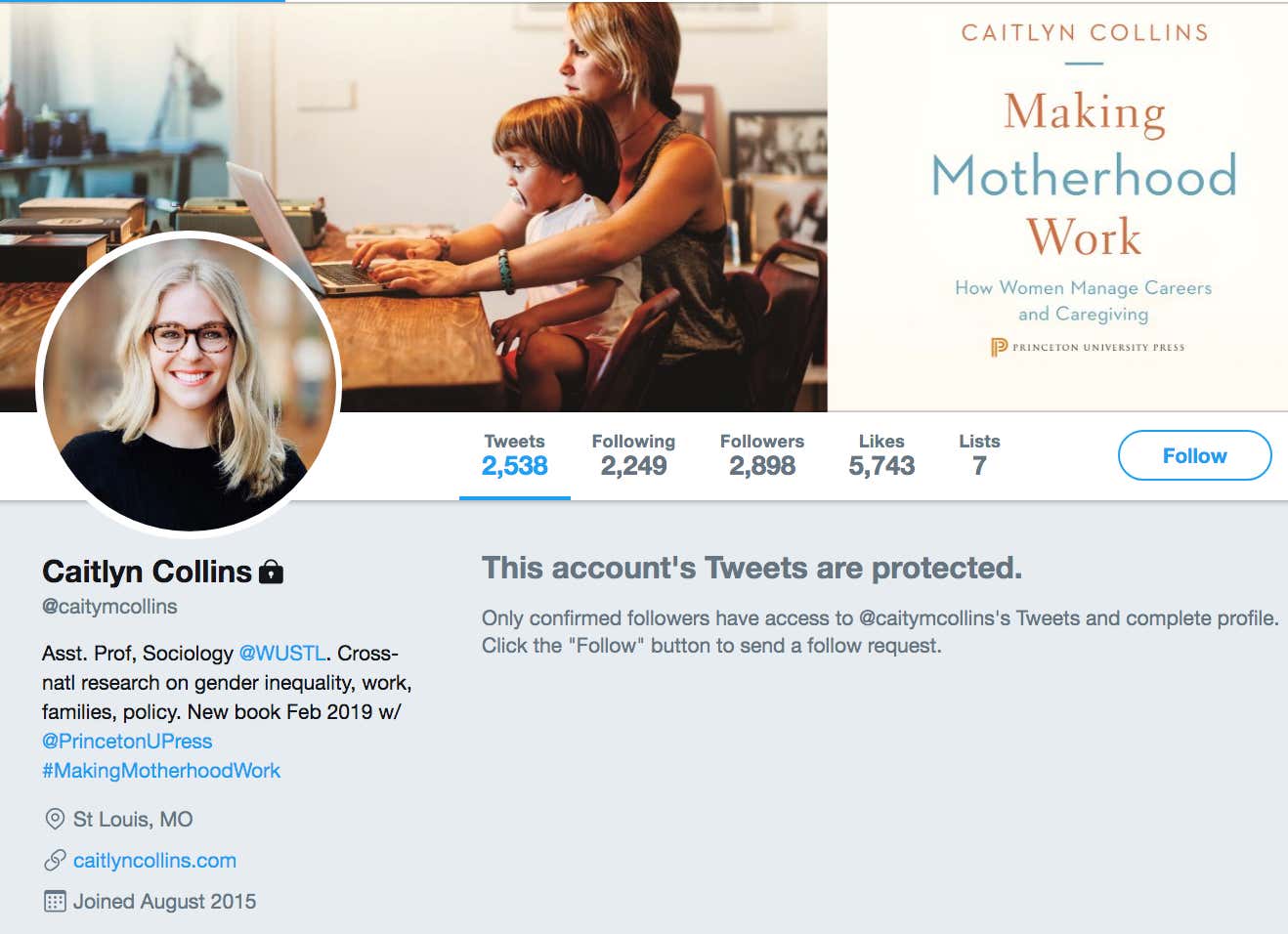 Some people can’t take the mud.

Including a female worker:

It wasn’t all bad replies: