Often times, I refer to South Carolina as Sakarlina. This confuses some of the great fans of Barstool, “what is Sakarlina?” I often tell them to pronounce it and it makes a little more sense. Some still struggle with it and I point them in the direction of stories just like this.

On Saturday, South Carolina had their annual spring game: 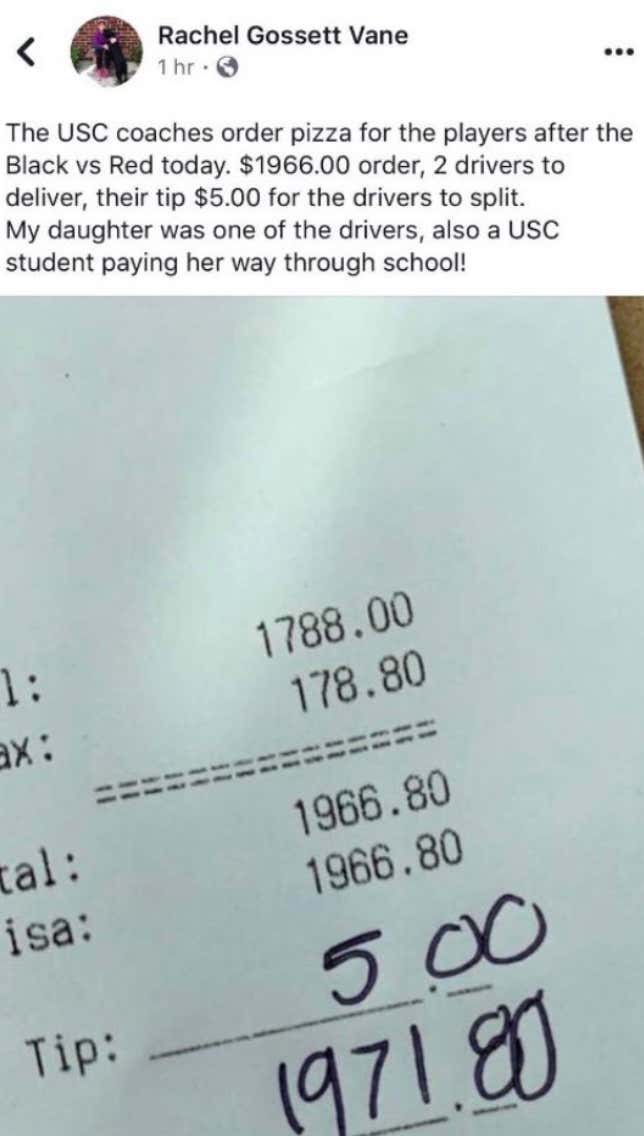 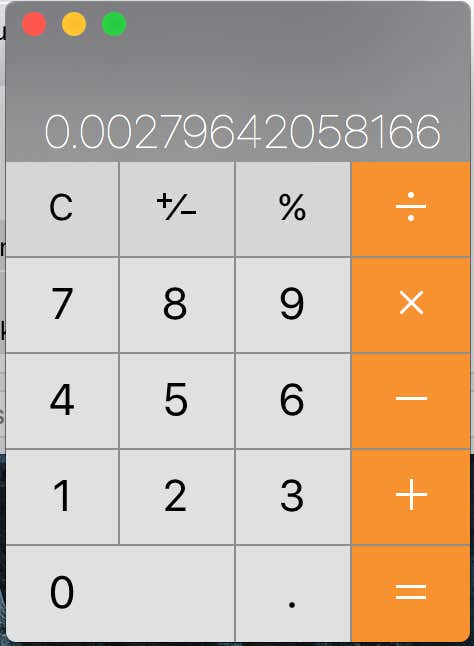 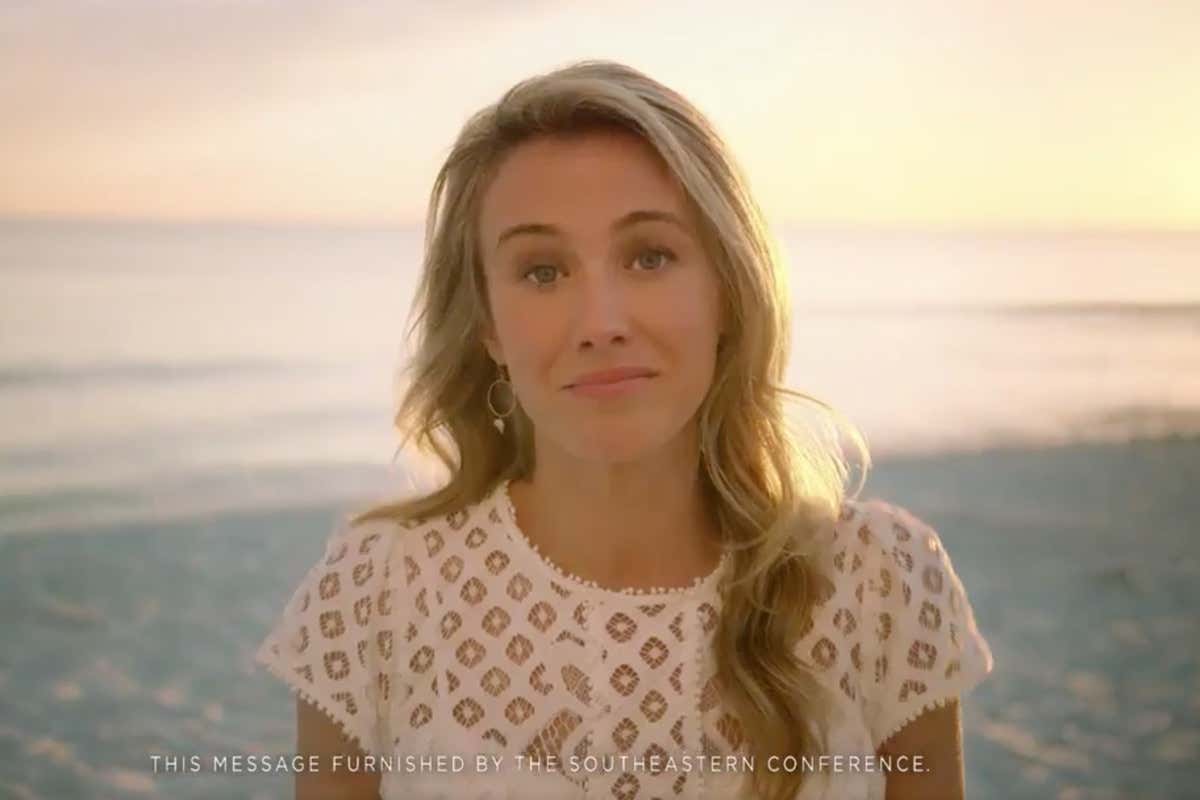 Eventually, Sakarlina figured it out: