Unfortunately, in our current climate, people like sports stars and social media “influencers” are the heroes of our younger generations. As they get older, they realize the true heroes of our society: firefighters, military members, police officers, Journalists with blue check marks on Twitter, first responders, and sorority girls.

Brings a tear to my eye. 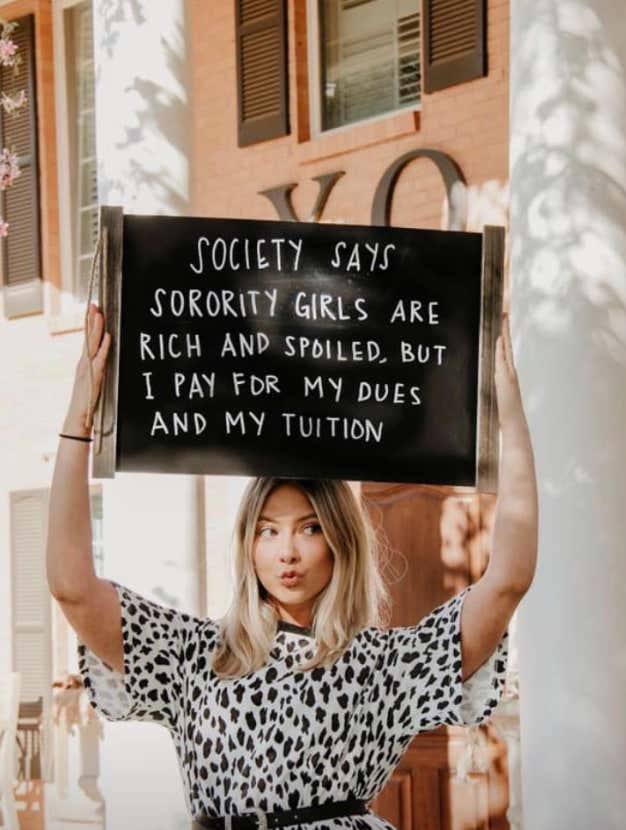 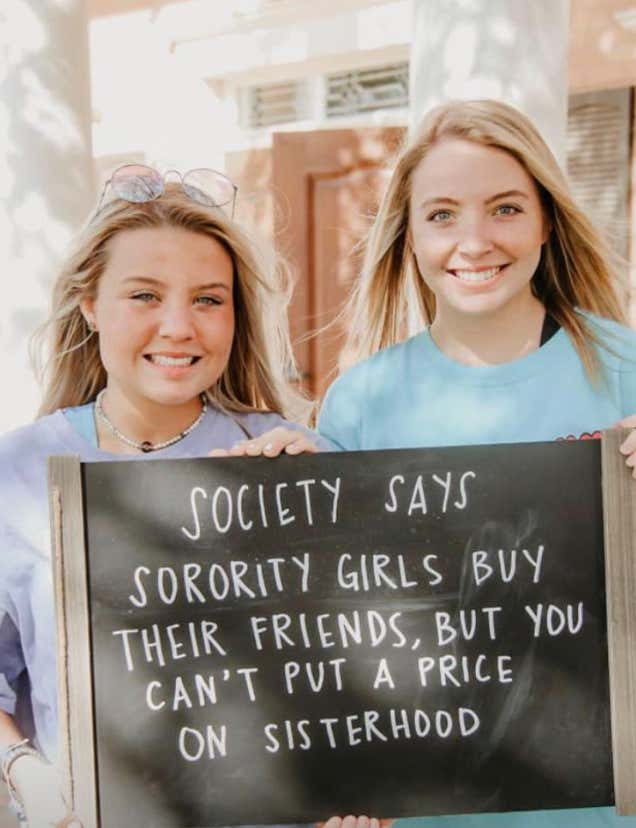 I hate to get off topic of the everyday heroics sororities show, but this statement doesn’t make sense. You literally put a price tag on sisterhood every single year when your “dues” are due.

Anyways, back to what we were discussing: 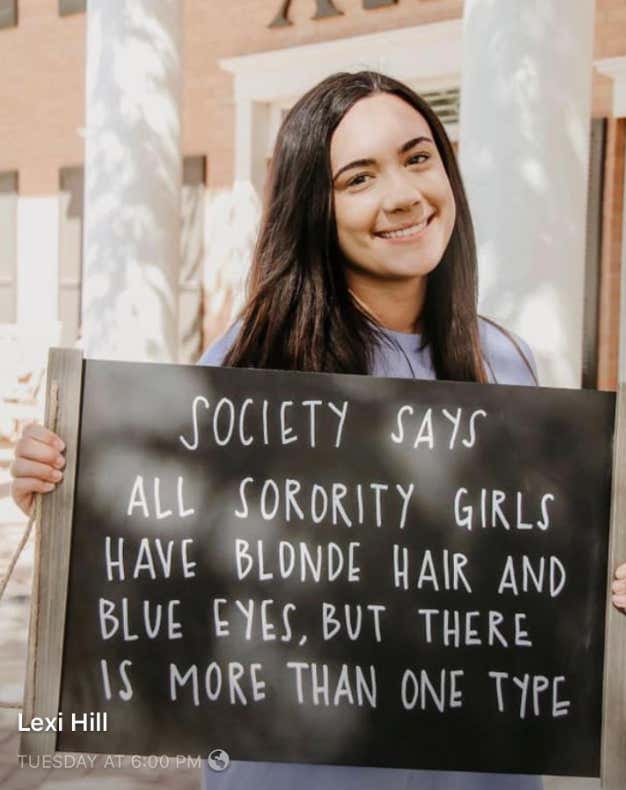 Move over, Rosa Parks. There’s a new girl in town smashing the rules society has put into place.

After a bit of research, it appears the sorority in these photos is Texas Tech’s Chi Omega.

All of the photos in question appear to have been scrubbed from the internet, but luckily screenshots still exist.

It’s probably time to ask the question, did the Chi Omega sorority inspire Texas Tech’s run in March Madness or did they curse it?

I am a fan of when photos like these go viral, because there is always a bark back from #SororityTwitter.

I do agree with you, Katie. Those girls are doing amazing things.