Toxic masculinity is a hot topic in the woke streets. As a college student, it’s rare for me to go through a week without one of my professors or fellow students bringing up “toxic masculinity.” Last year, we saw Texas “expanded” masculinity with this: 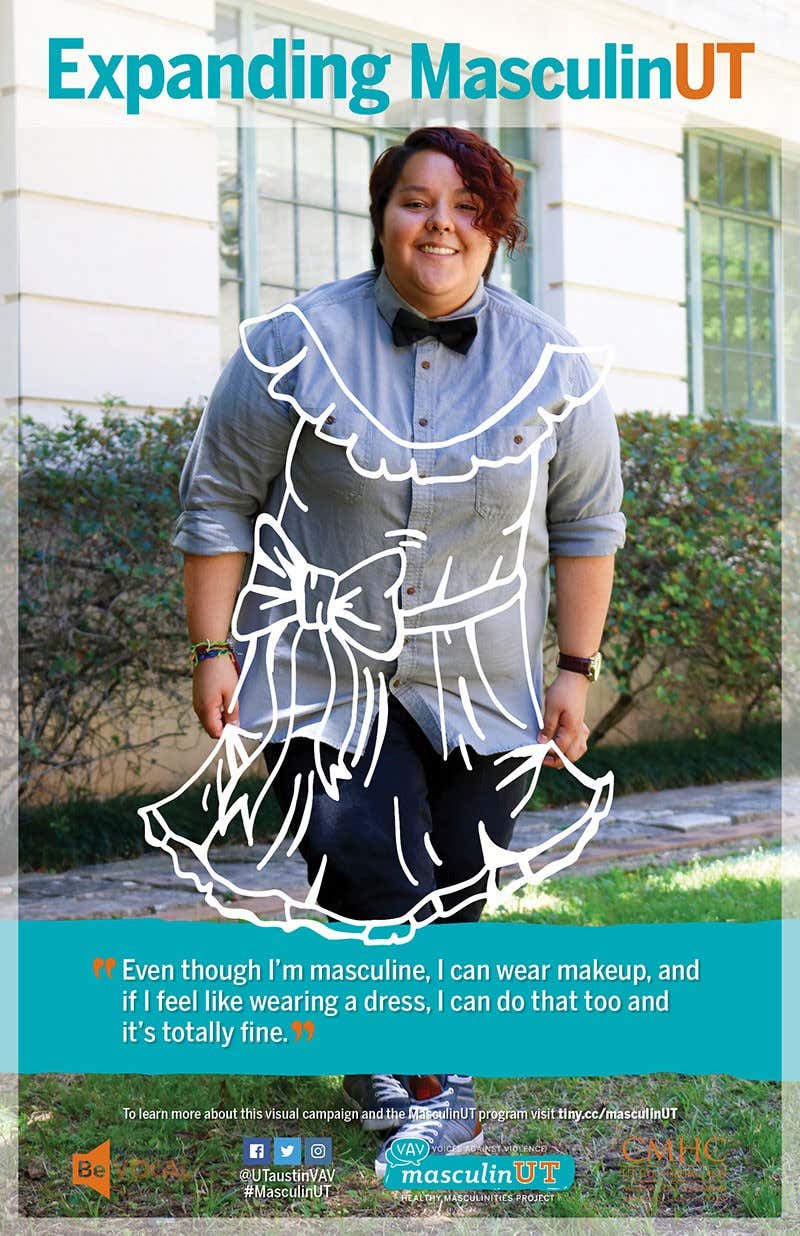 Inspiring to say the least.

Now, it’s Lehigh University’s turn to take on the disease that is allegedly destroying our culture. 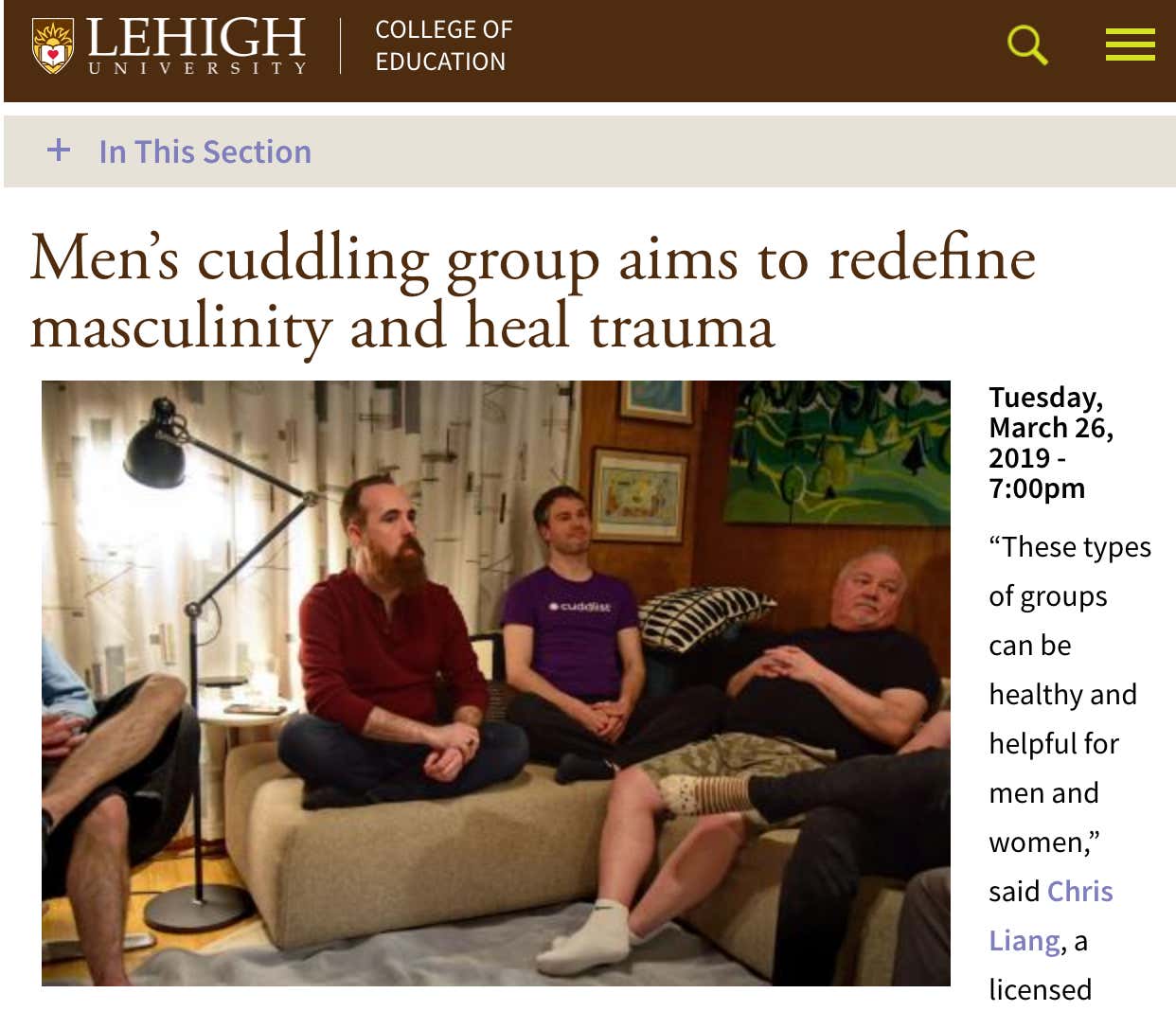 Yes, it does appear that the man in the picture above is wearing a “cuddlist” shirt: 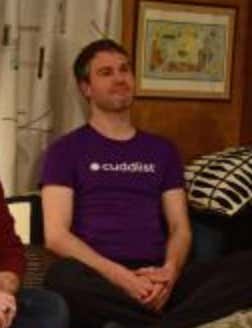 SOURCE-Liang hopes that such groups as the cuddling meet-up can help men move beyond one restrictive definition of masculinity. Although those with more serious concerns may want to seek therapy, he said, “if this is something that’s more comfortable for men … then it can do a whole lot of good.”

This event appears to be for the men of Lehigh University to bond with other men, not through physical activity, but through cuddling.

SOURCE-Organizers have established quite an expansive set of guidelines for attendees. The men attending must be “hygienically sound” and  “remain fully clothed at all times.” The group’s organizers state that all cuddling is “non-sexual.”

Gotta say, I’ve always thought cuddling was sexual, but you learn something new every day. I’ve yet to cuddle with my male friends at any point in my life, but it appears that there are men out there that do participate in such events:

Now, I’m all for improvement in mental health areas, but I think I’m going to pass on this one. If it works for these “cuddlists” then more power to them. This is just one of those 2019 events that I think about trying to explain to the men who fought in World War II. “Yeah, in almost 100 years, the men of America will be joining cuddlist groups, not for sexual reasons though. They just need to redefine their masculinity.” That would just be a tough one to explain.

P.s. I searched Lehigh for any events on toxic femininity, but could not find any. Weird, considering we are under a year from a sorority on their campus getting caught doing a sexual scavenger hunt: