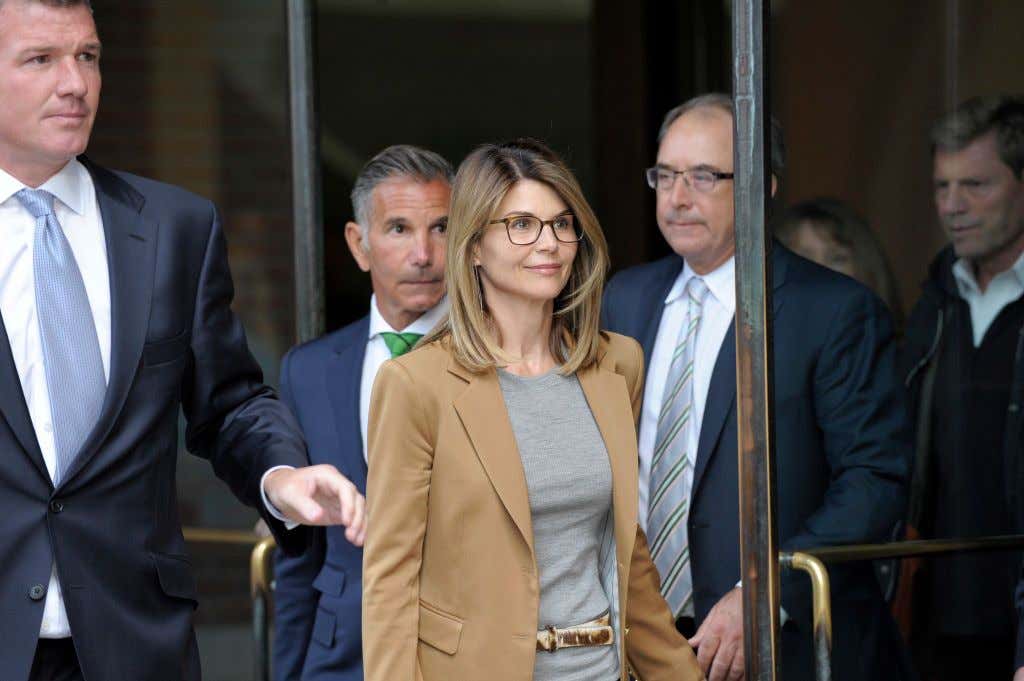 Remember when I wrote this blog about “Teflon Aunt Becky?”

She was all smiles going into court just a week ago, but it appears the smiles are gone. You see, Lori Loughlin reportedly didn’t think the DA had much on her. That appears not to be the case anymore:

SOURCE-On Tuesday it was announced the married couple of nearly 22 years—already charged with conspiracy to commit mail fraud and honest services mail fraud—were among 16 parents involved in the scandal that had been charged in a second superseding indictment with conspiring to commit fraud and money laundering.

As such, they now face a maximum sentence of 40 years in prison—20 a piece for each charge.

As it appears, the DA was going to cut Aunt Becky a deal. After all, how could you not have a soft spot for Aunt Becky? 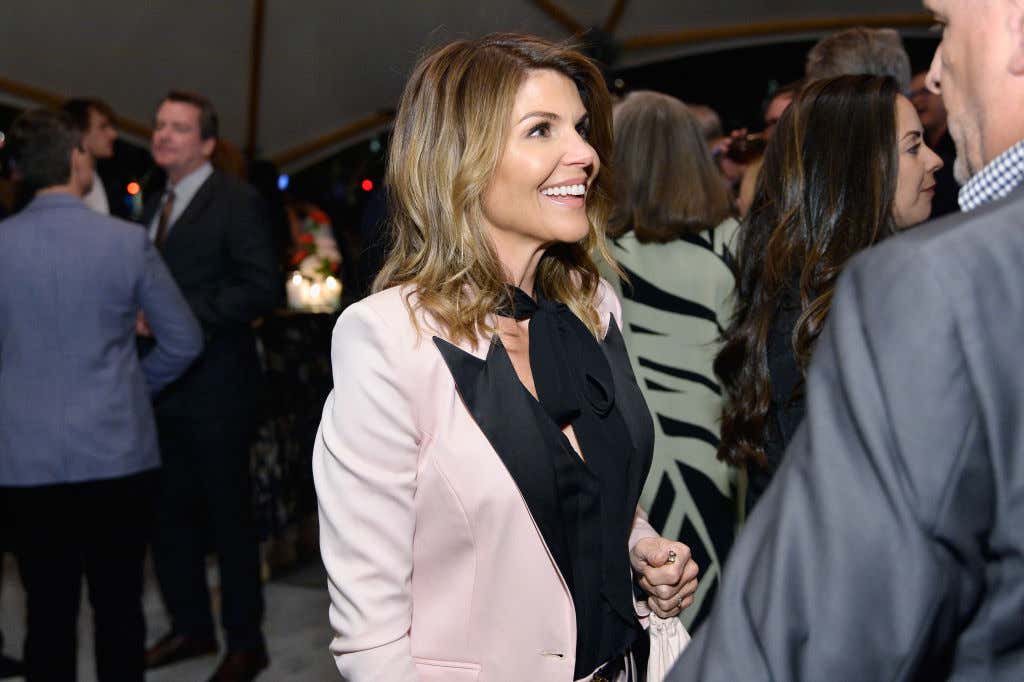 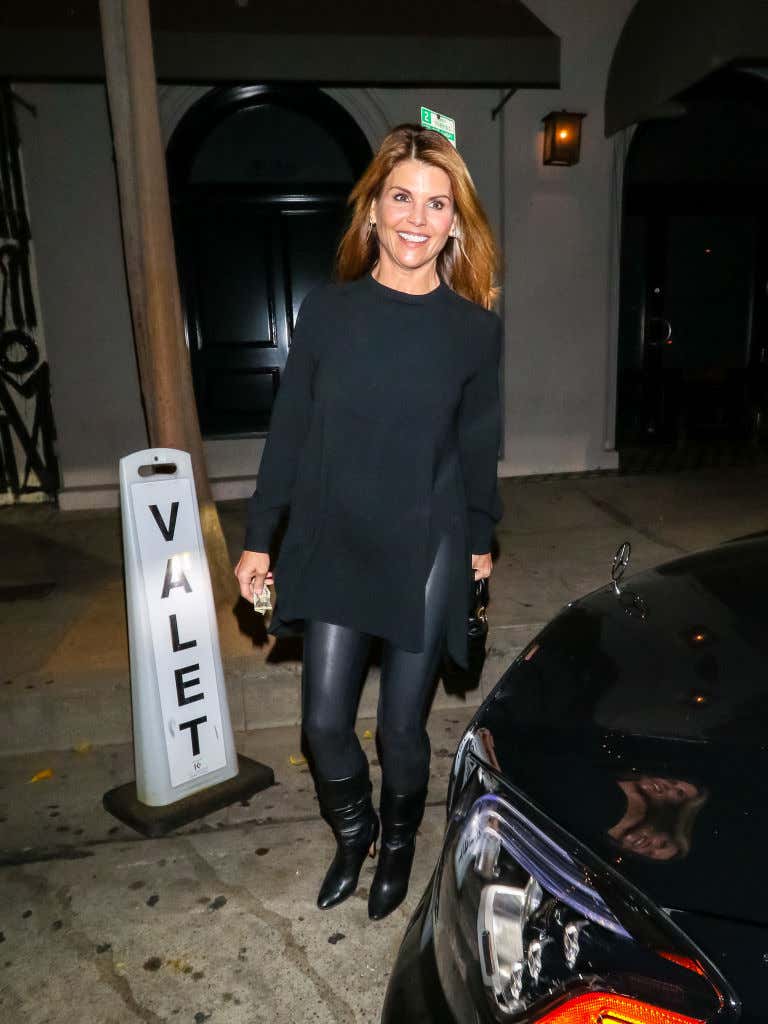 Others took the plea deal, but Lori Loughlin didn’t:

Firm in her beliefs that surely she wouldn’t see the inside of a prison cell, a source tells E! News, she neglected to join the 13 parents (including fellow actress Felicity Huffman) and one university athletic coach who agreed to plead guilty to the charges of mail fraud and honest services mail fraud.

Now it appears the DA has been angered. They don’t just want to indict Aunt Becky, but they wanna throw her ass in jail. In the words of Michelle Tanner:

I love Lori Loughlin. I was a big Full House guy as a kid and think she is an all-time smoke, but her thinking she is above the law is crazy. You appeared in a relatively popular show in the ’90s. You aren’t the head of the Gambino family.

P.s. How about her in those glasses? She should’ve won KFC’s Hottest TV Character Of All Time race or at least came in second. 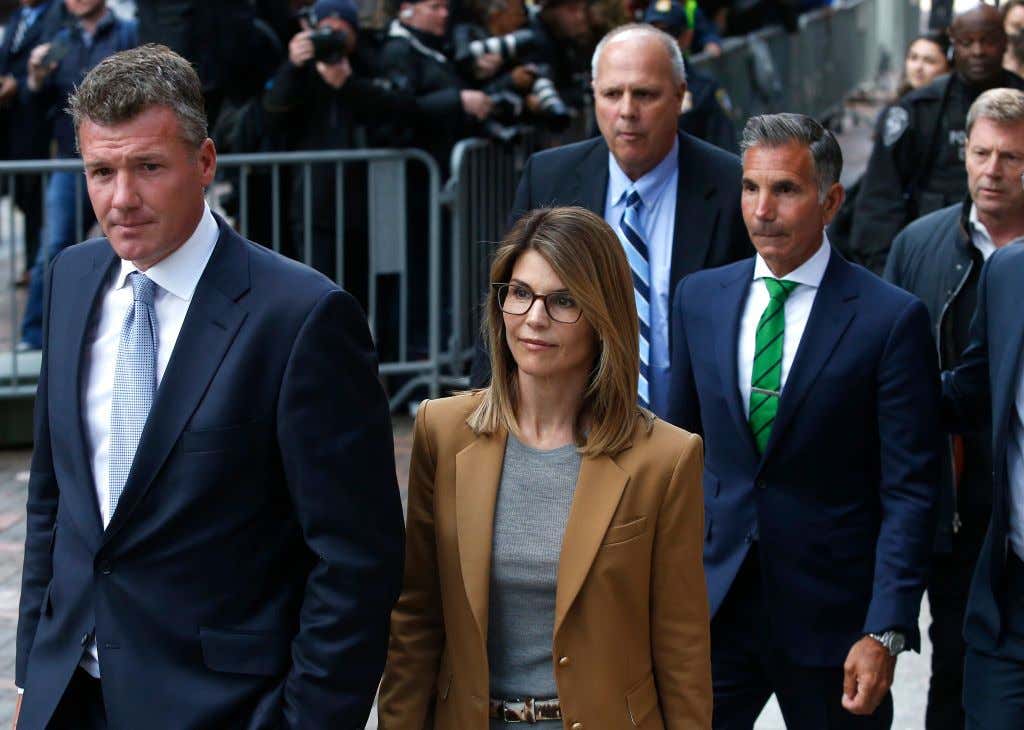