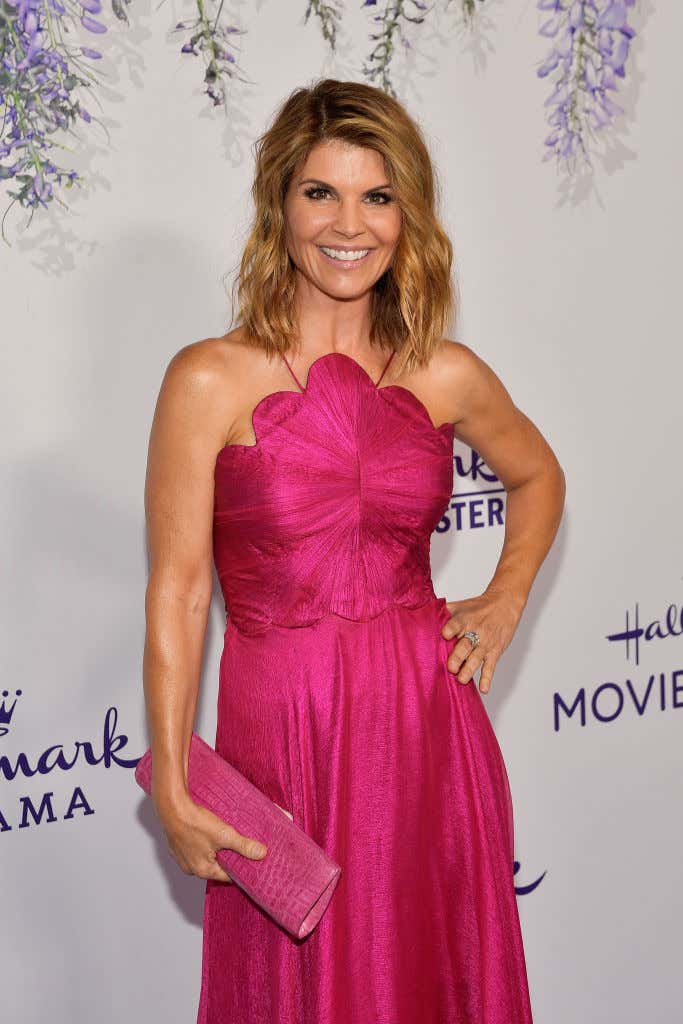 At this point, I’m sure you are aware of the operation varsity blues that resulted in the arrest of Aunt Becky. Last week, it was reported that Lori Loughlin thought the DA was bluffing and didn’t accept their plea deal. Turns out Aunt Becky was very wrong:

Now, Aunt Becky and her husband (unfortunately not Uncle Jessie) have backed themselves into a pickle. Today, they pleaded not guilty:

Actress Lori Loughlin and her fashion designer husband Mossimo Giannulli are pleading not guilty in the college admissions bribery scam.

The Full House star and husband Giannulli each face up to 40 years in prison for allegedly paying $500,000 to get their daughters, Olivia and Isabella, into USC, as crew recruits, even though neither is a rower.

…..40 years? I hate to tell the DA how to do their job, but isn’t their more noteworthy causes to lock somebody up for 40 years? You know, like, murder? There is no way that Lori Loughlin getting her kid into USC is something that should result in 40 years of jail.

Loughlin, 54, and Giannulli, 55, said in court documents filed Monday they are waiving their right to appear in court for an arraignment and plead not guilty. 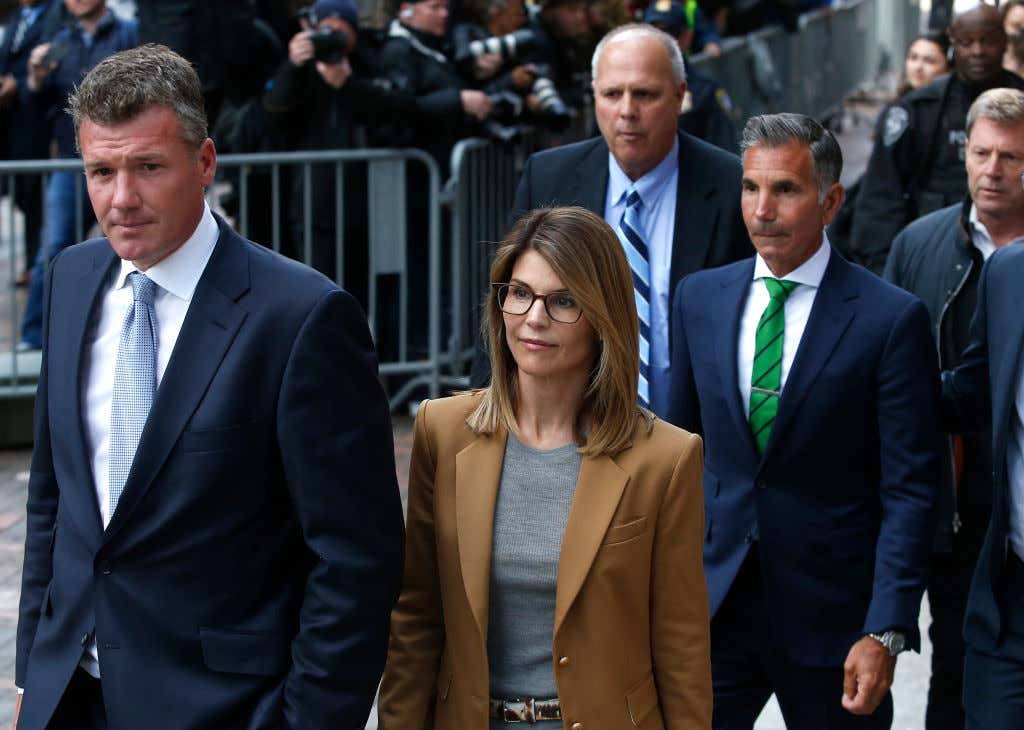 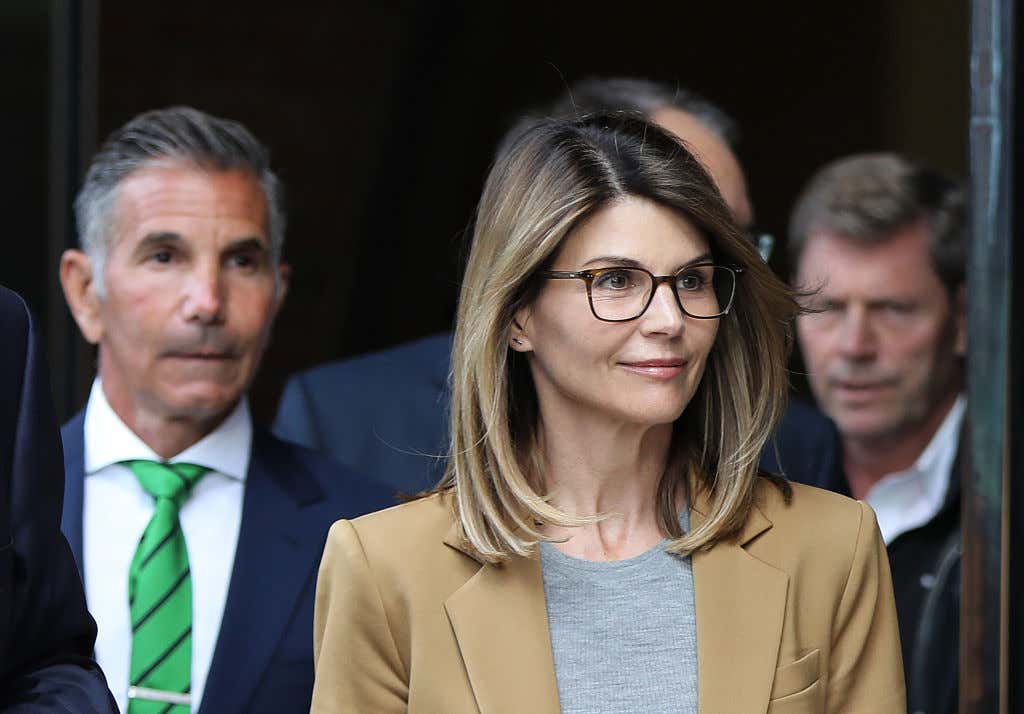 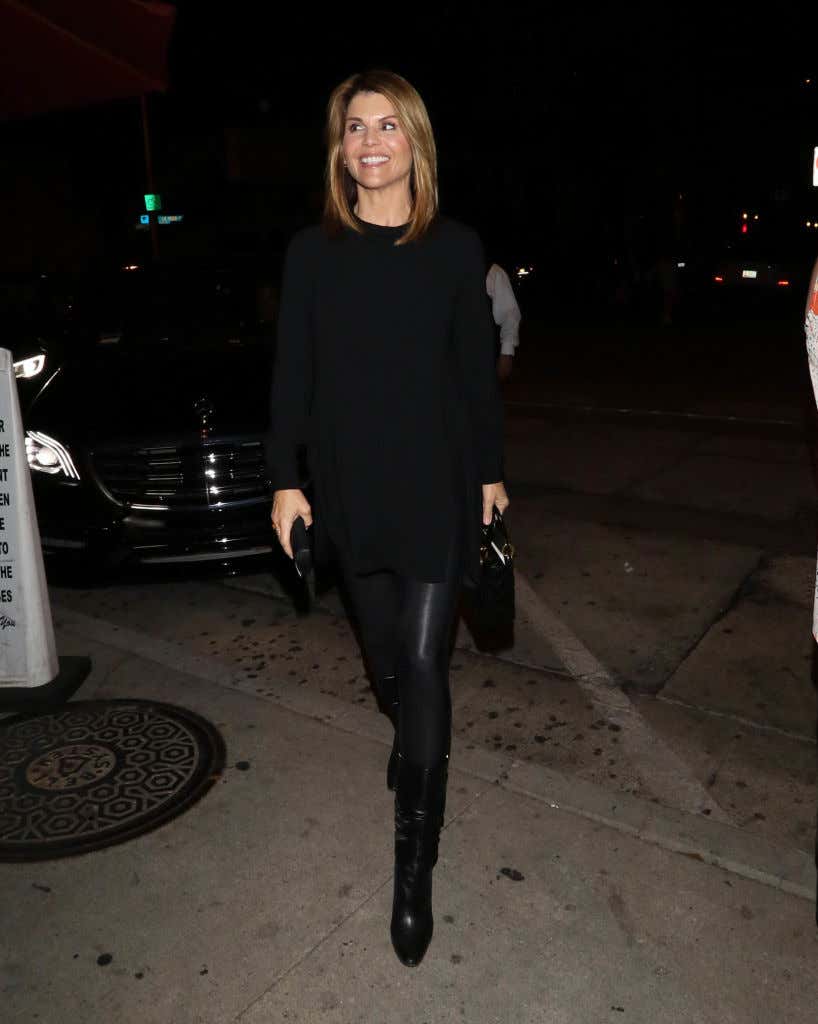 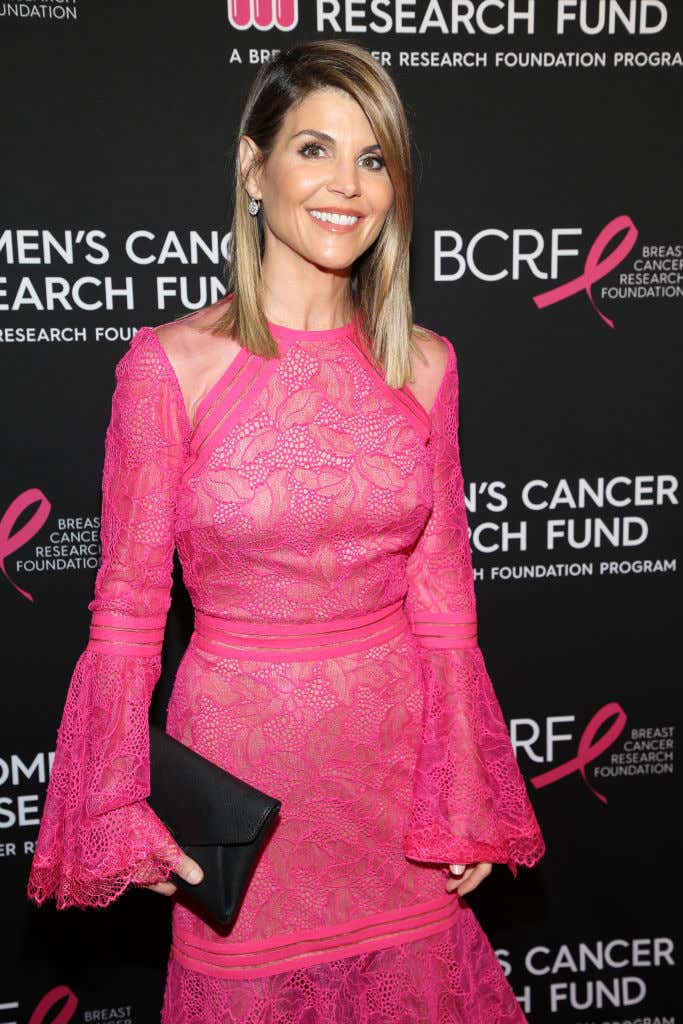 Imagine if Aunt Becky died in jail while serving a 40-year sentence? That would be a crime against humanity.

It also appears that Lori Loughlin may have reached out to a “prison coach” to learn “how to survive in prison.”

SOURCE-Then there is at least one parent involved in the college bribery scam who is preparing for their future behind bars by hiring a “prison coach.” Justin Paperny is a former stockbroker turned felon who now heads White Collar Advice. He claims that he has been hired by one parent and is in talks with several other parents from the college admissions scandal to guide them on how to survive prison.

“They’re scared and it’s ‘Can I survive in prison? Am I cut out for prison?’” Paperny said. “What’s most surprising to me about the first conversation is how many of them didn’t view their actions as criminal.”

This is Jason Paperny, whose job is to make sure that you can survive prison without an issue: 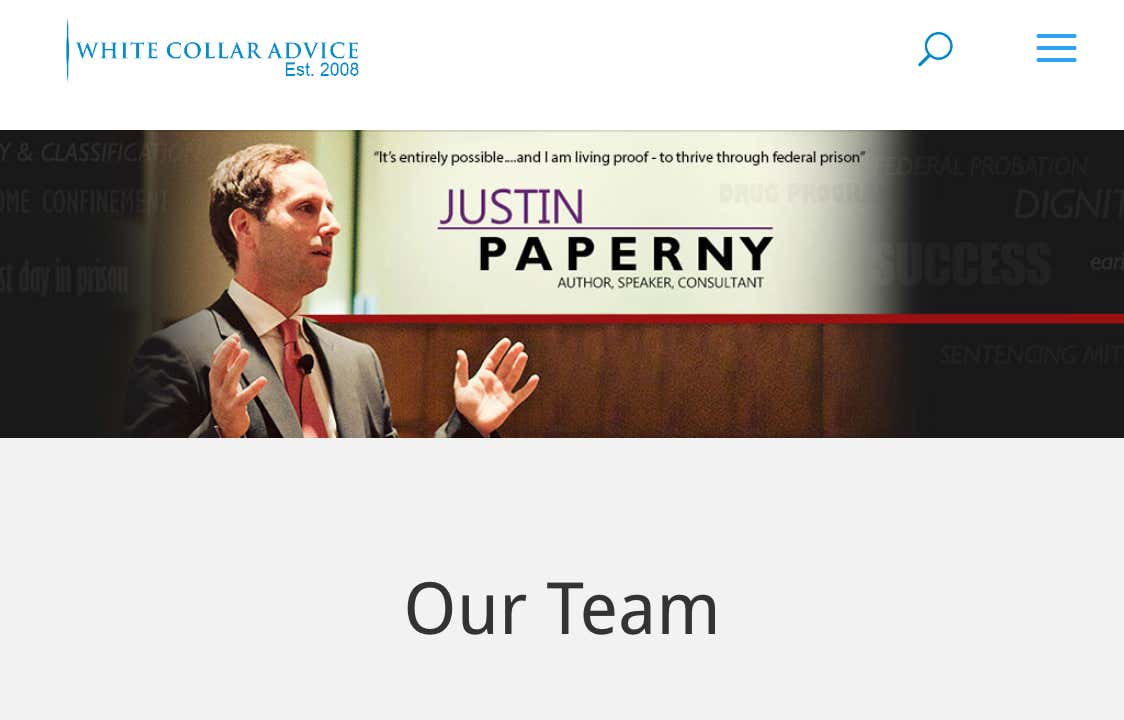 It’s a shame we can’t follow this with a reality show, because it would be must watch TV.