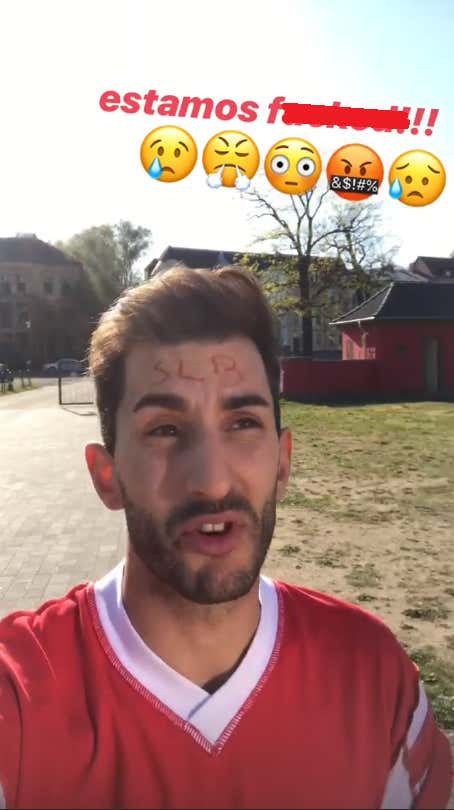 One of the main complaints I hear from American’s trying to get into soccer is there are too many teams and too many leagues to keep track of. Understandable, but also lame. Due to the hundreds of top soccer teams across Europe lends itself to great competitions throughout the continent and within the country. We see this every year in the Champions and Europa League. Oh, you won your league title in Germany? Let’s see how you stack up against the team that won it’s league title in England.

When teams travel from country to country, their crazy fans follow. There’s really nothing like soccer fandom throughout the world, even though it sometimes gets dangerous:

This story of a Benefica fan is not of danger, but instead as massive fuck up. Benefica, from Portugal, is currently competing in Europa League (the second best title in Europe-wide competition) and taking on Germany’s Eintracht in the quarterfinals. One fan decided to take the long trip from Portugal to Germany for the game today. Throughout his 28 hour journey, he provided updates: 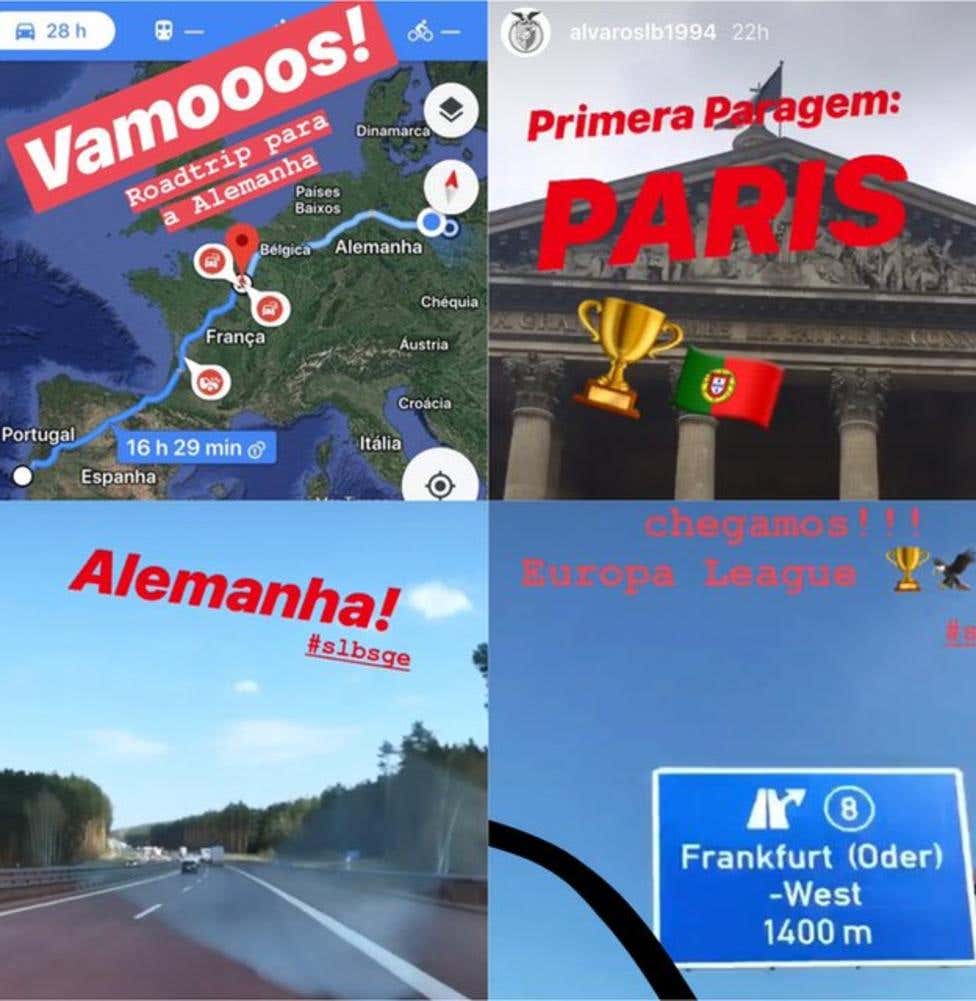 Soon, he arrived in Frankfurt:

Turns out that he was in the wrong Frankfurt, Germany: 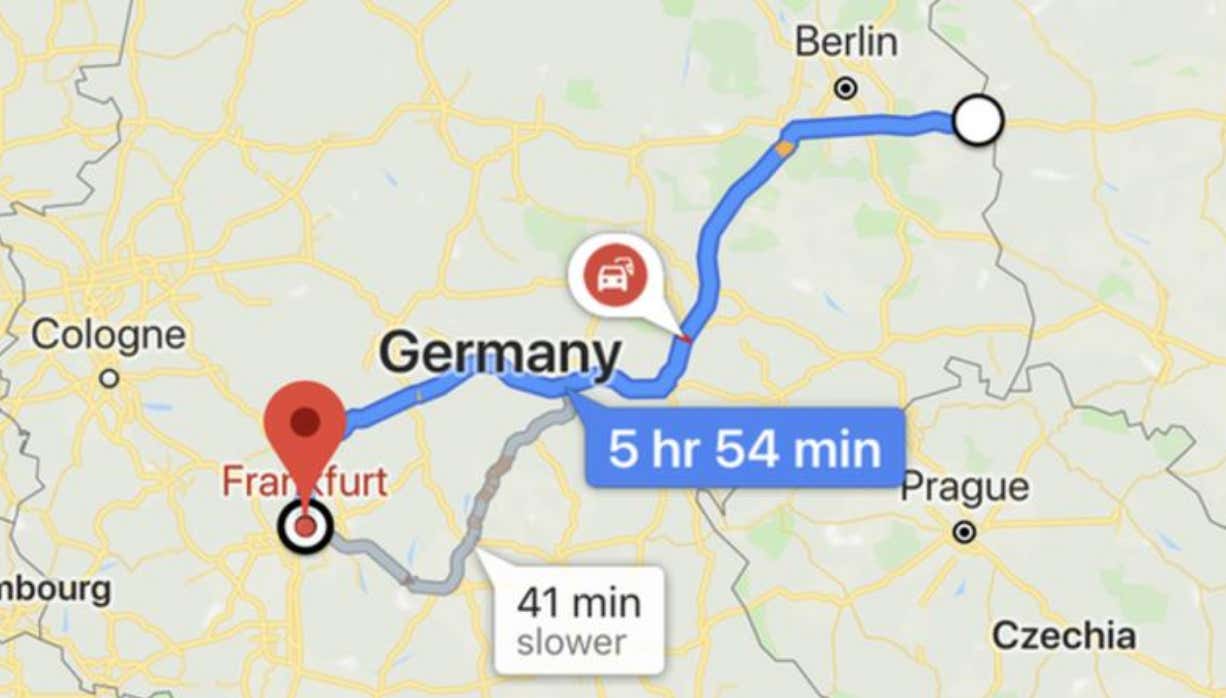 Now, it’s easy to blame the Benefica fan for this slip up. I am not going to do that. 99% of the time I am on the side of the fan, and I will be here. Frankfurt is one of the biggest cities in Germany. Having two places within Germany named Frankfurt is a massive oversight by Germany, not the biggest in their countries history, but nonetheless a big oversight.

Be better, Germany. The fans need you to be.