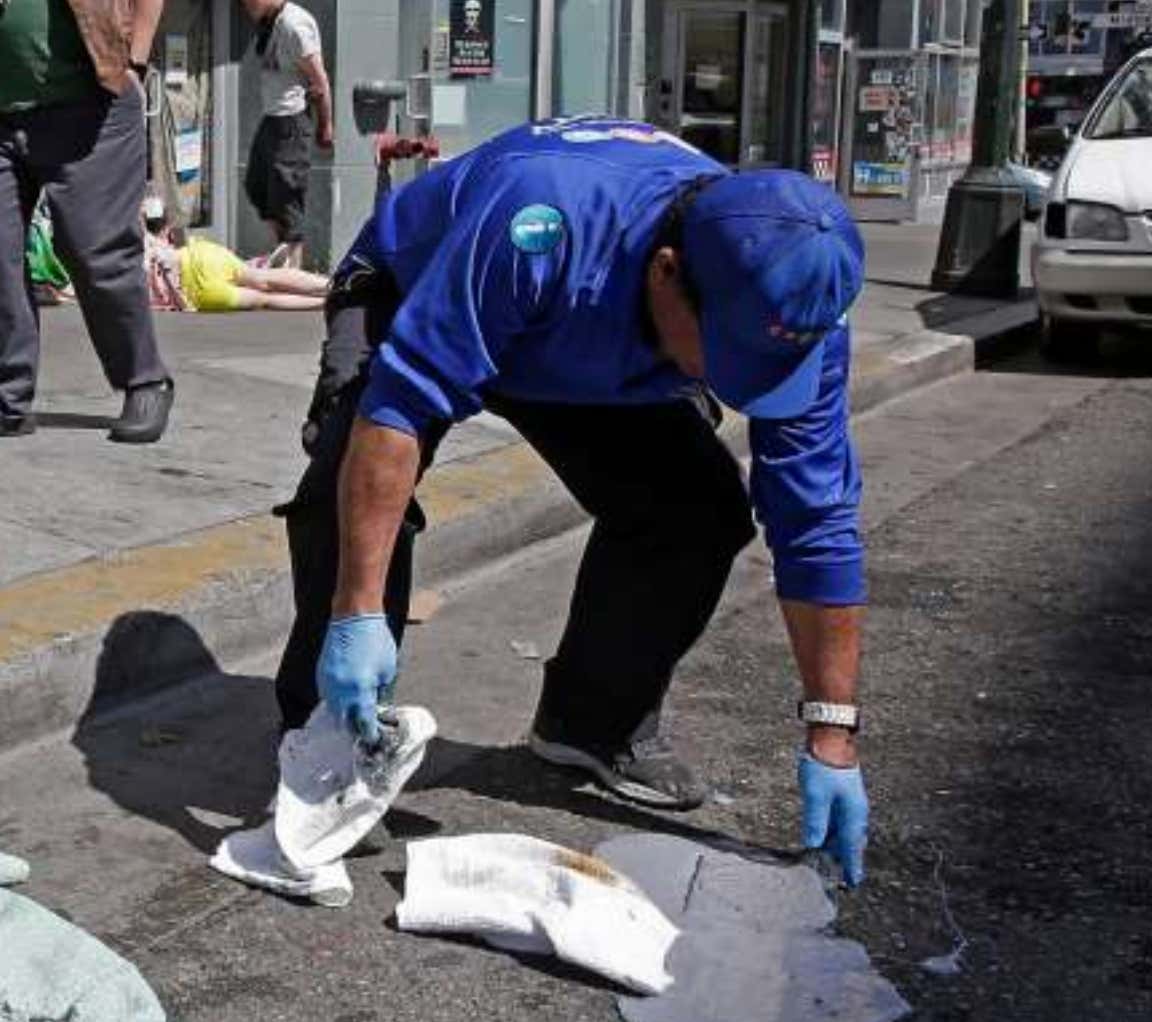 Back almost a year ago, I wrote a blog about the new mayor of San Francisco seeing more poop on the streets than she had ever seen before:

I wouldn’t say I hate San Francisco or anything like that. I visited The Golden City a few years ago and, honestly, didn’t find a liking to it. I had to wear a Patagonia jacket in the middle of August. What kind of nonsense is that? The wind stunk. All the hills? Stunk. Then the homeless? Talk about an entitled group of homeless people. I’ve been in NYC fulltime for around 4 years now, so it’s not like I’ve never seen a homeless person, so I think I can say the homeless of San Francisco were absolutely out of control. I’ve never seen aggressive homeless as I did in San Francisco and I was only there for 5 days. Oh, and they love taking shits on the streets:

Look at this chart:

Here’s a map of all the poop in the most expensive city in the world: 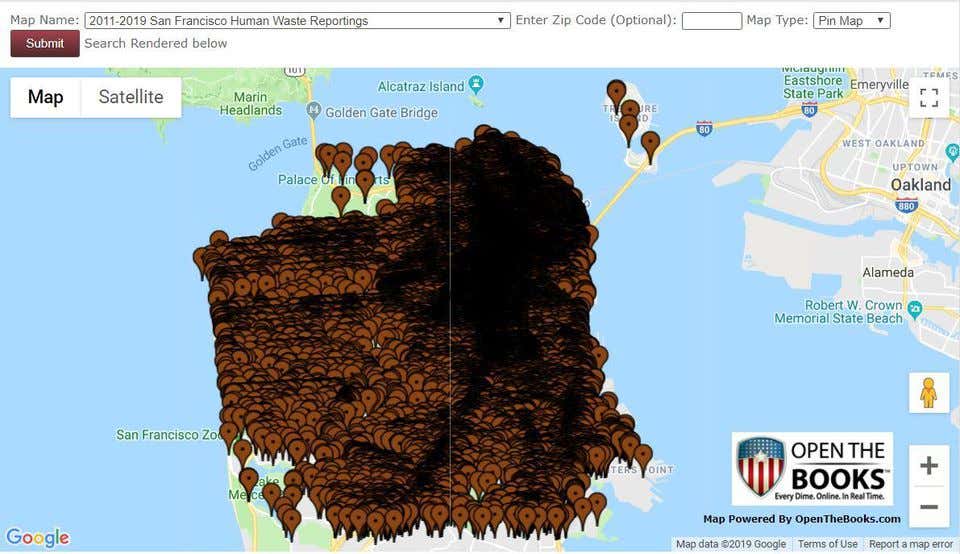 The craziest part of this is that San Francisco is regarded, for some reason, as one of the best cities to live in America. It’s the most expensive city in America. Kids are graduating college, making 100k a year at Google, and are STILL struggling to find places they can afford to live.

And then, on top of all of this, there is shit ALL over the streets. I can’t even fathom that some think this is a better city to live in than New York City or Boston or even Philidelphia. Can’t even FATHOM it!