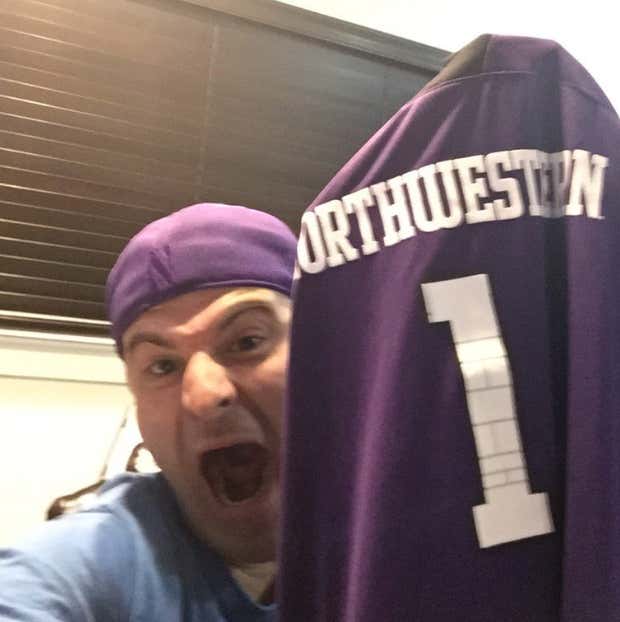 It turns out that today was when the two intersected.

The list? Not that shocking. Every P5 program cheats. If you want to compete on the big stage in the college football world, you have to give more than just a scholarship and facilities. If you do not, you will end up without a job. It’s as simple as that.

Everybody knew about Alabama thanks to their players being officially sponsored by Dodge Chargers. Penn State? Makes sense. I hear a lot about how great of a recruiter James Franklin is, but never hear about how great of a cheater he is. Notre Dame? Checks out. Pitt? Sure. UNC? Duh. Michigan? Yup. Northwestern was the one that shocked me. The witness must’ve messed up. There is no way that an institution like Northwestern University would allow its football program to cheat. Absolutely no way!!!! Wouldn’t all the ethically superior capital J’s over at Medill exposed this cheating already? It just doesn’t add up!!!

This is the first time I’ve heard the name Marty Blazer, and I’ve got to say: A+ name. If I’m a football program trying to pay a 4-star recruit, I’m reaching out to Marty Blazer. Too bad he flipped.