This could be the greatest combination of a tweet with a fitting photo, I’ve ever seen. Look at the bride: 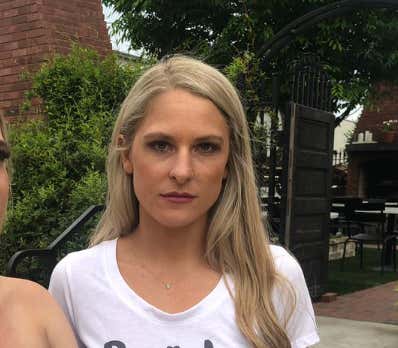 That’s the look of death. She has no idea who Kyler Murray is and doesn’t give a flying fuck who drafts him. This was supposed to be the best few nights of her single life and you know what? Roger Goodell and the NFL ruined it. Selfish! She even had a shirt that says “bride” made for her.

I may not know everything about girls, but I know one thing: don’t fuck with their bachelorette parties. That’s an absolute no go. This bride may hate Roger Goodell more than Dave does. Probably not, but still you get my point.

LOOK AT THOSE EYES! 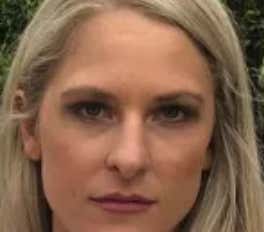 Update: we have an interview with the two women now: 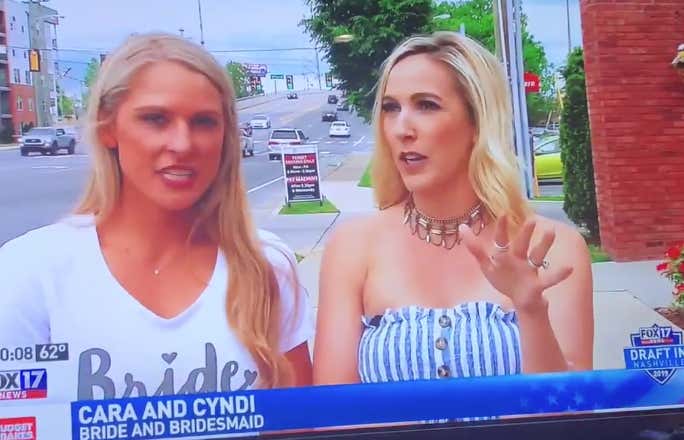 Couldn’t have come up with better names. They just fit perfectly. Sometimes the world comes together to make the perfect internet meme. This is one of those times.