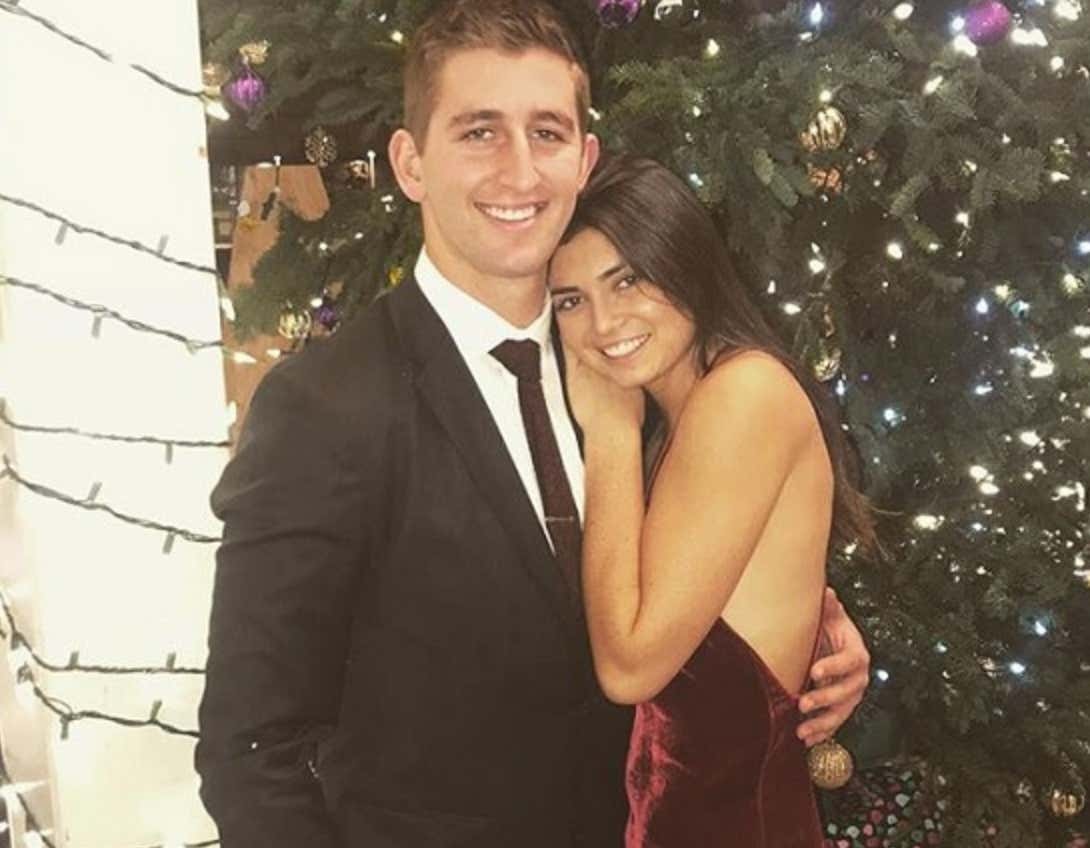 Josh Rosen has been the center of attention throughout the NFL offseason. After months of rumors, Rosen was traded to the Miami Dolphins on Friday after the Arizona Cardinals took Kyler Murray #1. Rosen has taken it with stride:

Rosen has long been thought of as some brat. I’ve never really understood that. It’s an incredibly lazy take to me. There’s no evidence to suggest that he is a massive brat, but still we have talking heads like Steve Smith going viral for rants like this:

What a diva. This would never happen back in Steve Smith’s day! Instead of quietly unfollowing his team on Instagram, Josh Rosen should’ve just sucker punched one of his teammates: 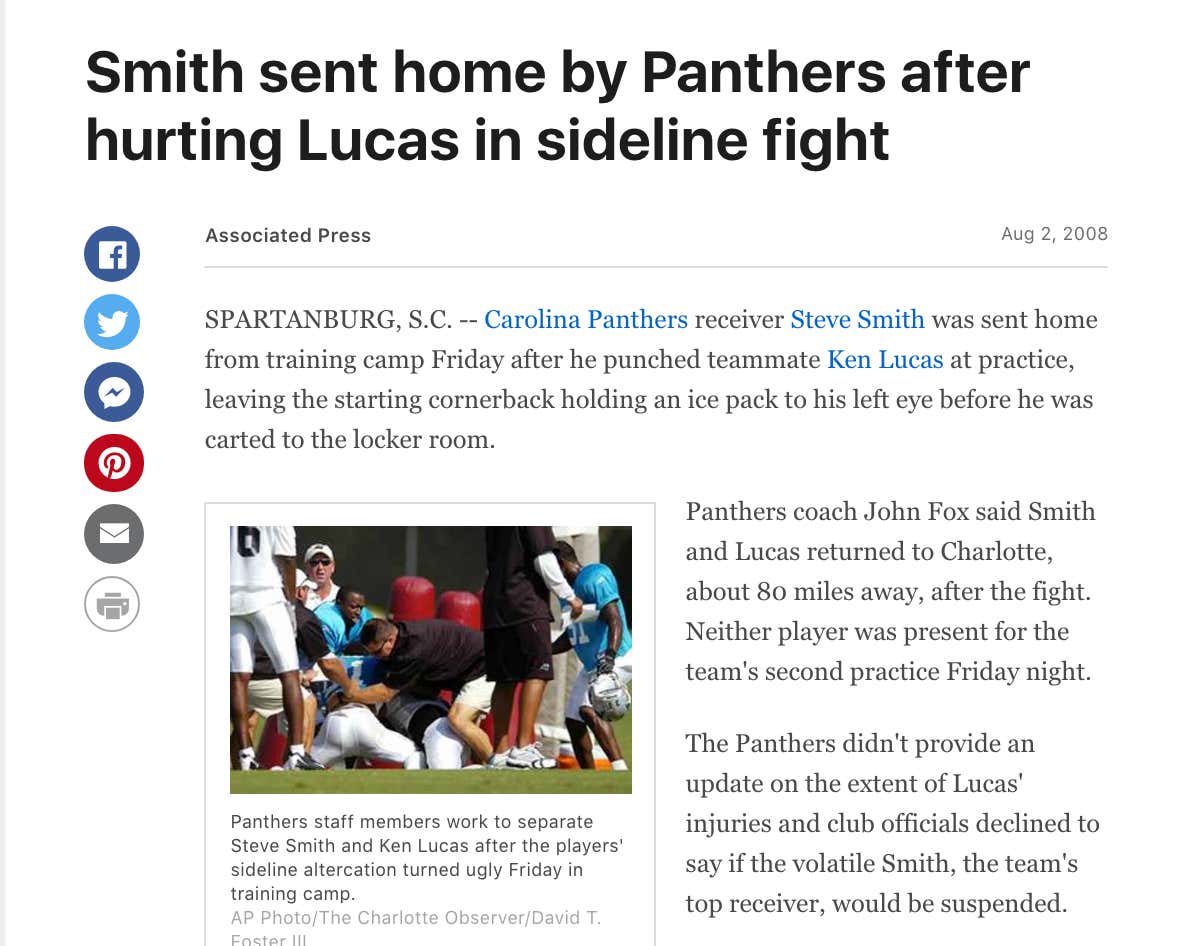 The idea that Josh Rosen is a brat has been around since his playing days at UCLA:

After all, look at how he responded to being traded:

SOURCE-“I’m fine,” Rosen said on the other end of the line. “It’s not like I’m some child soldier in Darfur. I’ve had it pretty good. I think it’s time I had some legitimate adversity handed to me.”

Set off the brat alarm!!!!! Oh, you aren’t a child soldier from Darfur, Josh? Maybe you should’ve traded in your country club tennis racket for an AK-47 and went to Darfur. Would’ve built some character instead of taking pictures with girls in a hot tub in your college dorm room!!!!!

“I try to put everything into perspective,” Rosen tells The MMQB. “If I’m bummed I’m getting traded by the Arizona Cardinals, I try to think I’m living in an awesome condo in the middle of Scottsdale. I’m on a team, I have food on my table, a good family. Life could be a lot worse, so you count your blessings and try to put good energy out into the world.”

Williams called Rosen from his office with an update: The Cardinals might actually keep you. “If that’s their position,” Rosen told him, “then I’ll just beat him out and Kyler can be the backup.” Williams’ reply: “They don’t want that, and they know they don’t want that. We’re getting a trade done.”

Hmmmmmm……it’s almost like the Cardinals knew they had to get rid of Josh Rosen?

Here’s a take: Josh Rosen won the NFL Draft. He now has the chance to be the future of the Dolphins franchise, while being a bachelor in South Beach. Not a bad deal, if you ask me.