Personally, I thought it was going to be Notre Dame in a year or two after Brian Kelly is fired or leaves for the NFL, but if you are looking for Urban Meyer to return to the sidelines, it appears your best bet may be to look in Southern California in the year 2020.

This is all setting up too perfectly. At first, bringing Clay Helton back didn’t make much sense to me, but that’s because I wasn’t using enough of my brain. USC didn’t have a good enough option to replace Helton. Why? Because Urban Meyer is going to be available after his 1-year retirement in 2019. Do we really Have Clay Helton have a bad year in 2019 and then hire Urban Meyer to revive your program after another 5-7 or 6-6 year. It’s almost too obvious at this point. 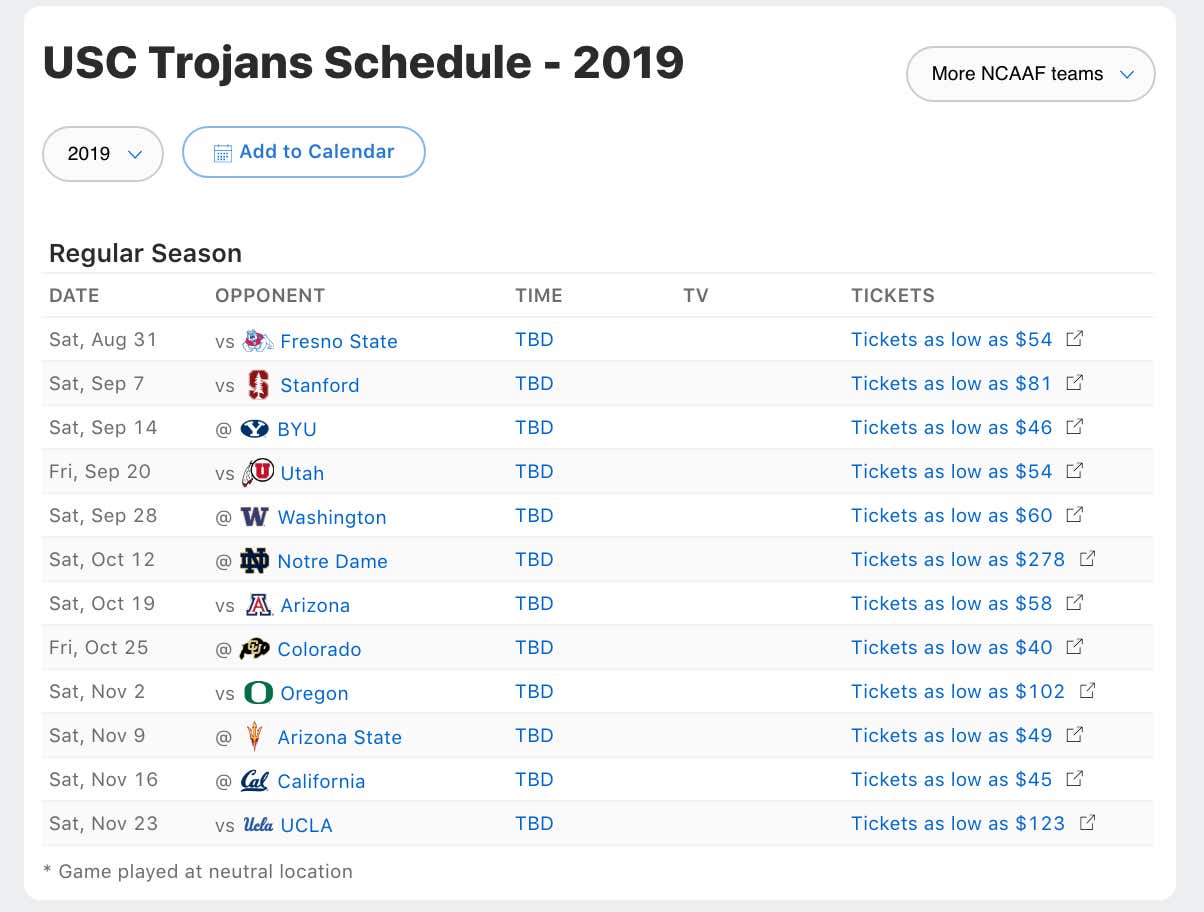 Let’s say USC goes into Notre Dame with a record of 2-3 and loses, who do you think is getting a call to see how his career in media is going? That’s right: 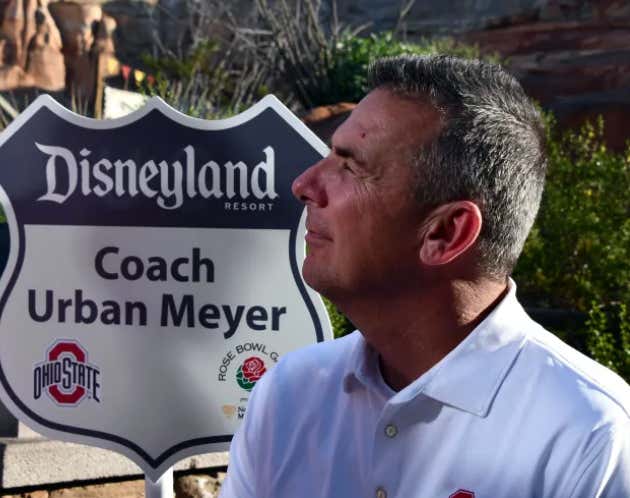 Also, you better know that Urban Meyer will be hearing it all season long about returning to USC via Matt Leinart and Reggie Bush, his fellow co-hosts on the new FOX CFB show:

It will not be a surprise when he gets that phone call. He’ll be waiting.

P.s. Never forget how good Reggie was at USC. Legend.