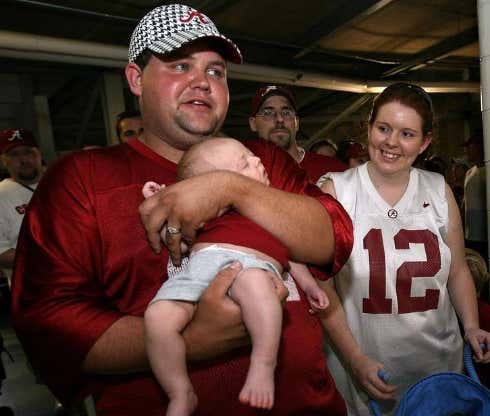 This is going to be a tough one for the coastal elites to swallow. Earlier this week, Big 7 Travel released a list of the top 50 sexiest accents in the world. 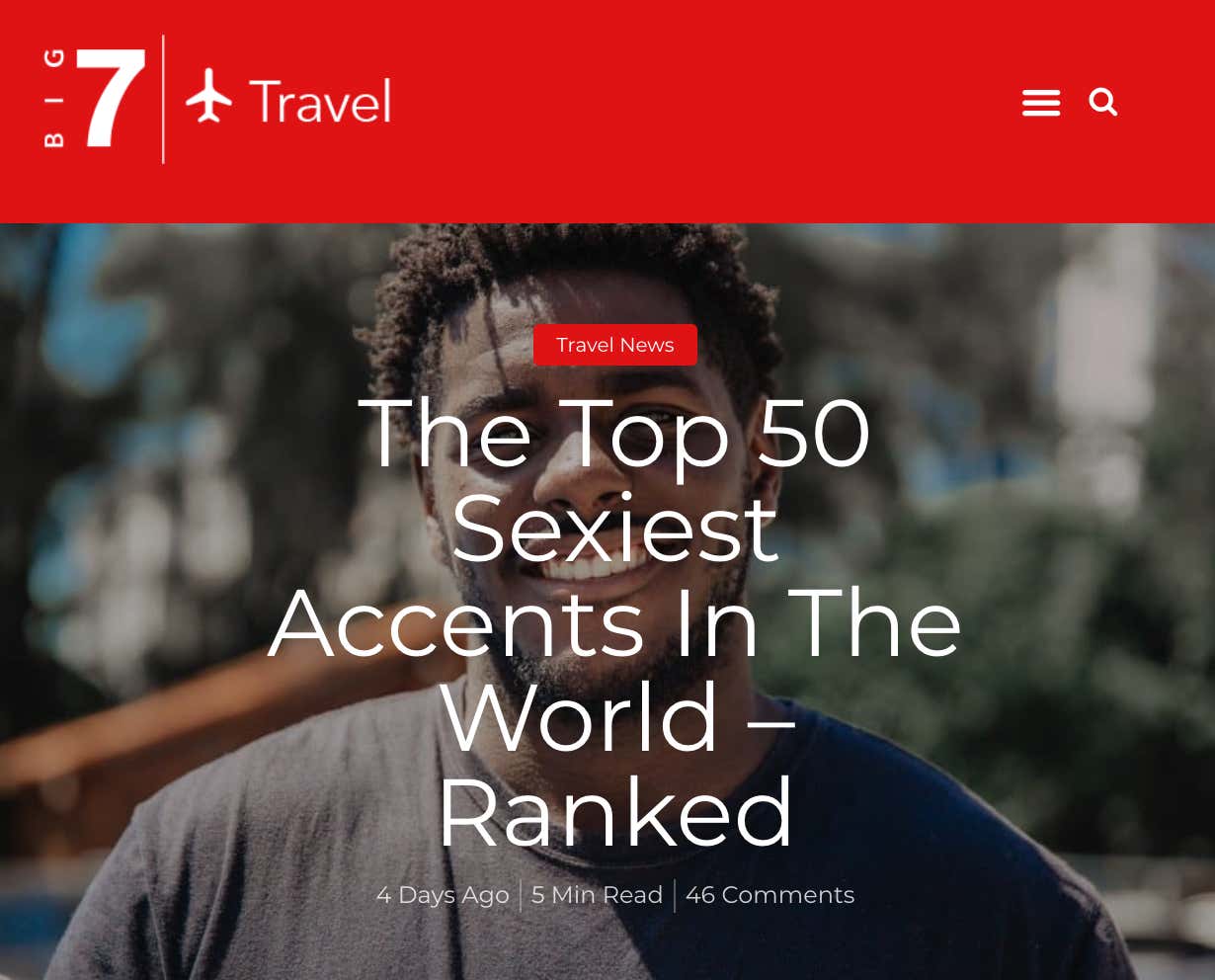 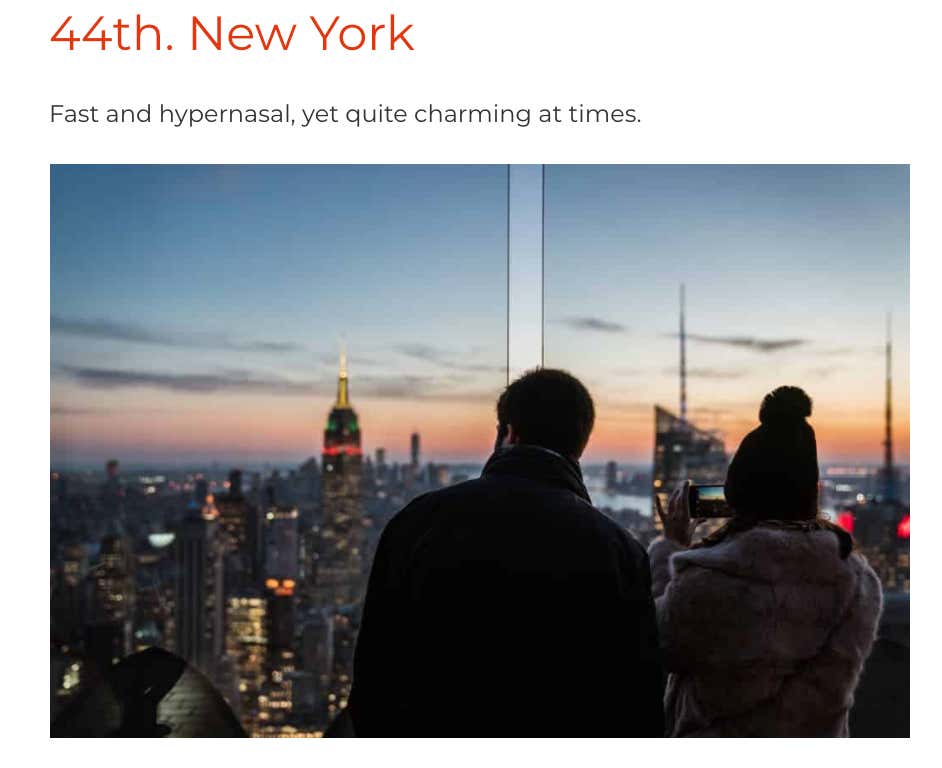 Not too sure about this ranking. Maybe girls are into guys with a Boston accent, but I’ve never once heard a thick Boston accent and think “damn, that’s sexy.” Nothing against the great city of Boston, it just doesn’t have a sexy accent.

Maybe it’s because I like college football so much, but if I hear a girl with a southern accent, they go up 25% in attractiveness. Hell, I may start faking a southern accent to help myself out after looking at this list.

Coming in 3rd was Irish: