I am a sucker for reality tv shows so I gave this one a try last week. This is the corniest/best show I have ever laid my eyes on. Before watching it I couldn’t wrap my head around who would actually want to watch this bachelor type show but boy was I wrong.

They picked the craziest mix of girls, you have the girls that are straight out of the Jersey Shore show. 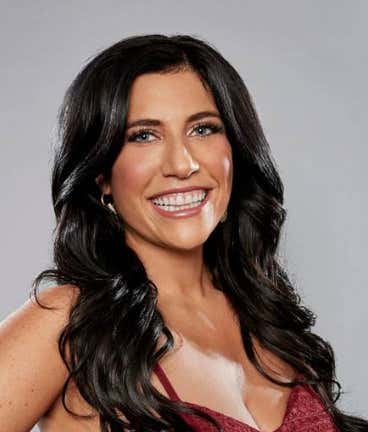 Here we have Holly who is a super fan of Pauly D who tries to convince herself that she actually isn’t and actually drives herself insane. You cant find a better combo of crazy better than that. 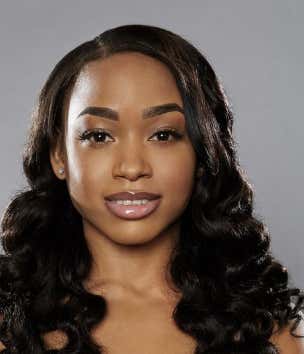 Now this is Nikki who makes this show. She might be the coolest girl when she is with a guy but once she is around the other girls it seems liek she hallucinates and thinks everyone is coming at her. Also she is Jamaican and when she calls Deryn a dumb bitch it was the coolest thing I have ever heard. If you want to insult anyone just hire someone with her accent to yell curses at people so they wont feel as bad. 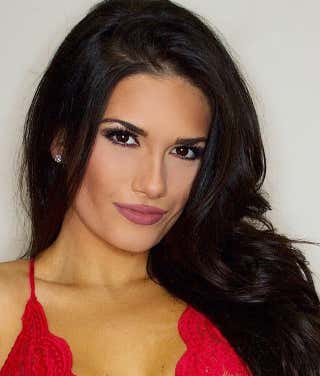 Now here is a front runner for the competition. She started out as the weirdo of the group just crawling on the floor like a cat bit she has just made a complete turnaround. She is making sure people know Nikki is crazy and everyone has to watch out for her. This is just like survivor there is a method to this game.

I am glad the show adapted to the 2019 ways of talking to girls is just texting them. When they want to break up with a girl they text them to come downstairs and just call a cab for them, I mean that is as funny as it will get. These girls get so upset after knowing them for two days and they got broken up via text and put in a cab.

I feel like I need to put in place a show of my own just like this one. Hand select a couple of nice ladies and have the competition out of my house. The show will be called one shot at a rat. First task is for them to sit with me and have to figure out what I am saying. For example: How about we go to the carnival and let a rat find some cheese. Not sure if anyone will understand but it would be a hell of a show. The one thing I do feel like will happen really early in the show could really kill some self esteem. There is a 100% chance that these girls sit down and talk with me and immediately eliminate themselves from the competition. Seeing the girls putting up with my dumbness and just overall personality is always a treat to see. I may have to pitch this to Dave asap.

Tonight is a big episode as tension is getting real high and everyone hates each other. Nikki may hit someone and I can guarantee some crying will be done. Another thing I love about this show is that they have not left the house once for any challenge. I mean one of the girls thought she was going 1 oak but the club was in the backyard. Regardless this is about to be a huge episode.