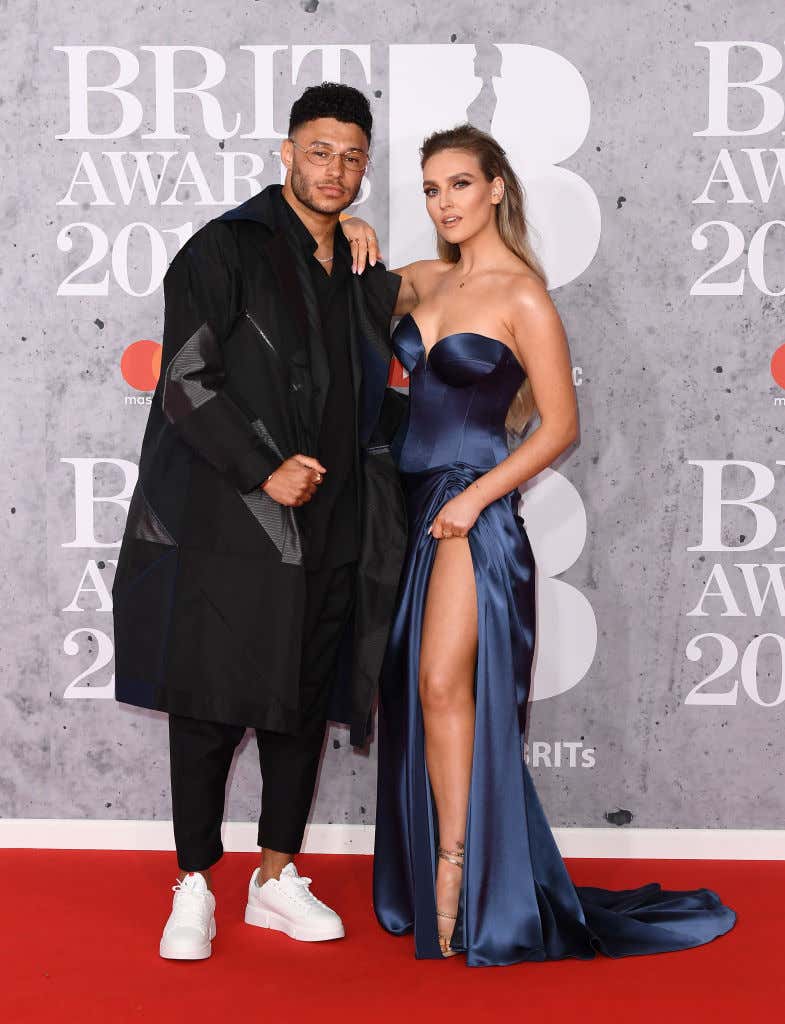 Really sad news out of the United Kingdom as top soccer stars are running out of luxury mansions to buy:

SOURCE-But Liverpool midfielder Alex Oxlade-Chamberlain has suggested that top players are running out of mansions in Cheshire – with many left “scrambling for a house” due to the high demand for luxury rental properties.

The county is home to an area nicknamed the “Golden Triangle”, which has five of the 10 most expensive roads in the North West and where property prices average more than £1.5?million. Estate agents say the desire for swimming pools, large gardens and modern houses is a key reason why the county is struggling to keep up with footballers hunting for a new home.

Why do bad things happen to good people?

At least for Oxlade-Chamberlain, he has support:

The England international told The Telegraph he was forced to live in a hotel for two months while he struggled to find a Cheshire home. The 25-year-old would often see Everton footballer Gylfi Sigurdsson at breakfast.

Oxlade-Chamberlain said they were “both in the same situation”, adding: “Both scrambling for a house, probably viewing the same house and then it’s like a race. I might see a house and be stalling for a day and next thing I get a call and, oh no, Aaron Lennon [once of Everton, now at Burnley] has paid up front. I go and view a house and I’m told, ‘Just to let you know, Riyad Mahrez is viewing it today.’ I’m thinking, ‘Oh God, I’ve got my work cut out there – Mahrez has signed for City.’”

You just hate to hear stories like this. I want to put out a supporting hand to Oxlade-Chamberlain. Maybe change my Facebook profile picture to have a filter that says “I stand with Ox!”

Some of the brilliant houses these soccer players are competing for: 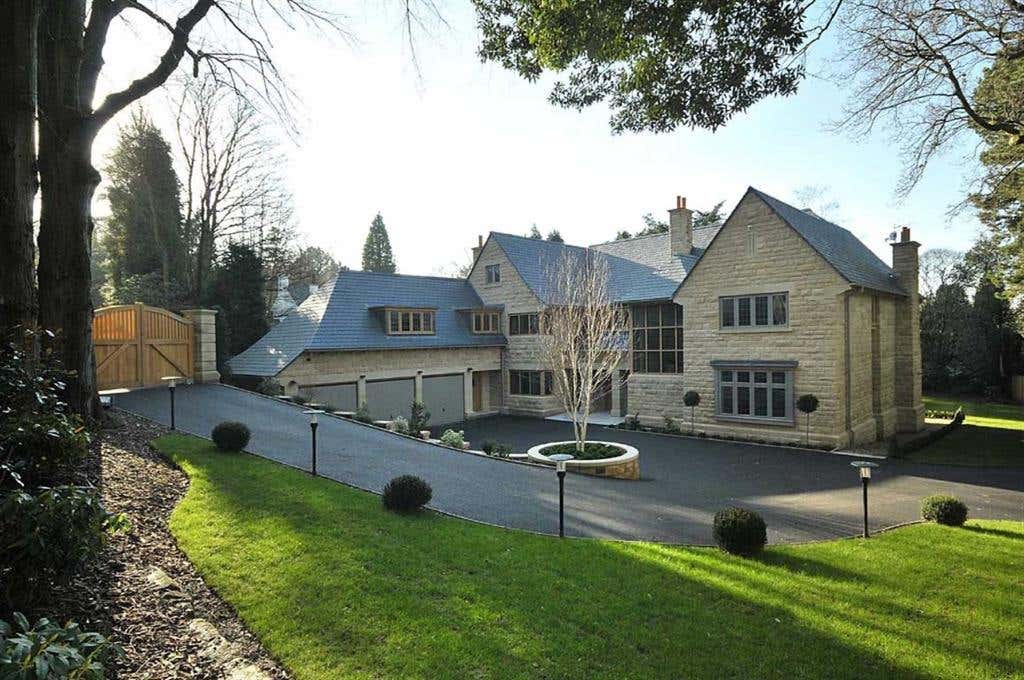 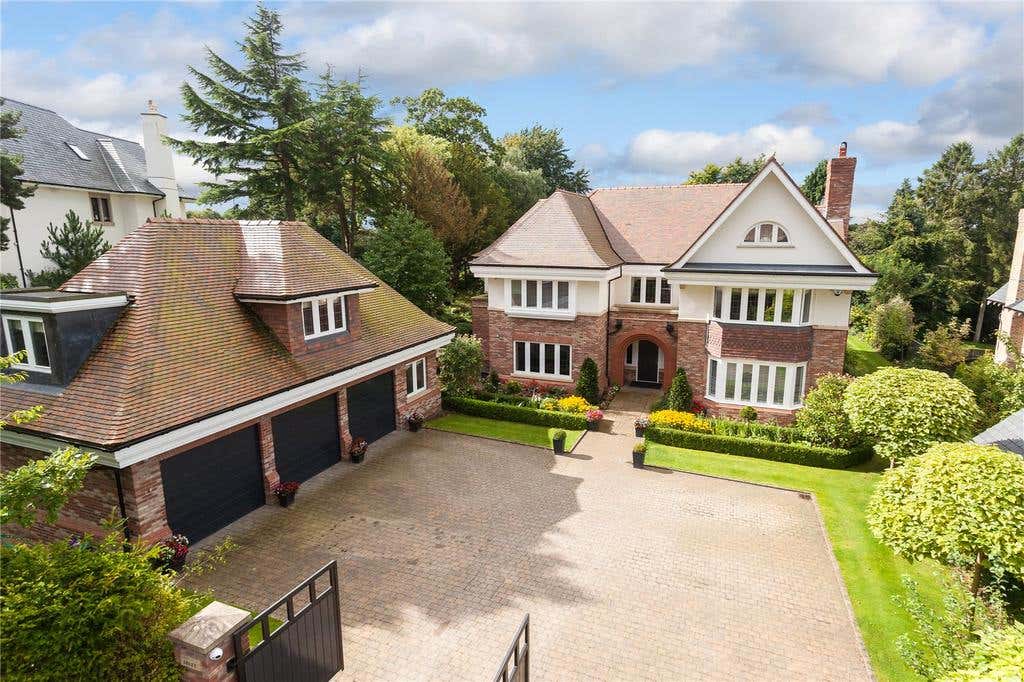 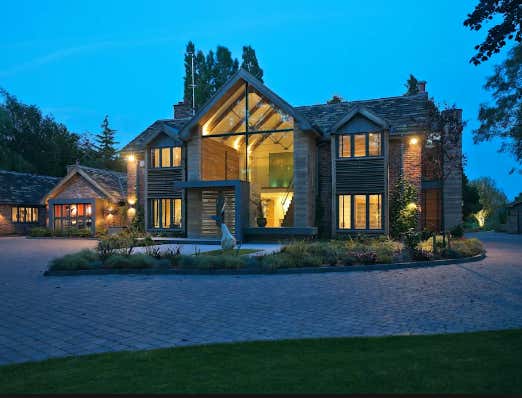