Who ever invented this game to try and win some extra coin at work is a genius. I have been through this before though, I have tried to become the house and run a mini casino. The house lost. I would give out refreshments to the players, I had black jack, roulette, Poker basically everything. I ended up paying out everyone out and it was a very sad time.

This time will be different. I will have a couple of jars that have over/under odds and people can put some action on it and I can be the bookie. 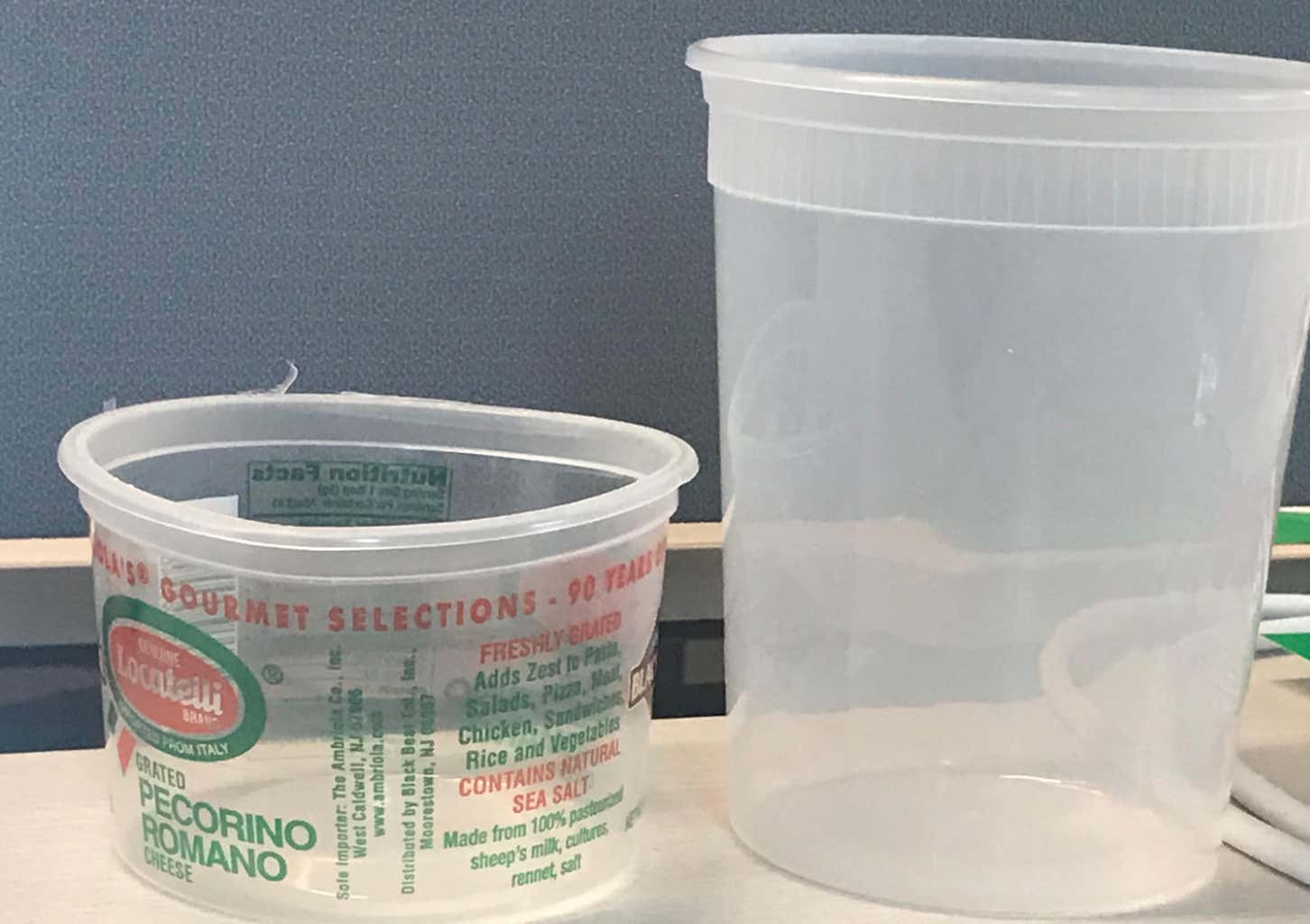 The Pecorinio Romano will be under bettors and the Chinese soup container will be the over.

I obviously have no self control and will be part taking in the fun almost every time a game is being played. When betting on this game you have to be aware of the obstacles. The bicyclists are a big factor as they give 0 fucks and will run over anything in there way. Yesterday some shlep hit the over because they had to dodge a bike. When you mix in a older person or a dog the game really gets rambunctious. Not too sure if that word fits there but I really enjoy saying it. The lines do move on the look of a person. If they look they are in no hurry the line will go up. Girls tend to be a lot faster then guys but the line right now remains at 13.5 seconds.

When there are no day baseball games on you have to get the itch out somehow. I will eventually need to think of a huge plan to make some coin out of this. The amount of times I have tried to count cards or rig the deck for poker but just don’t have the brain capacity to do it. I know for a fact this will backfire on me but at this moment I love this game. I also am adding new games to gamble on. There is a stop light right outside so if three of the same cars stop at the light you win the Jackpot. Things may get very interesting around here.