The man above isn’t Zion Williamson a few years into the NBA after having too much gumbo in New Orleans, but instead, Tennessee commit Elijah Simmons: 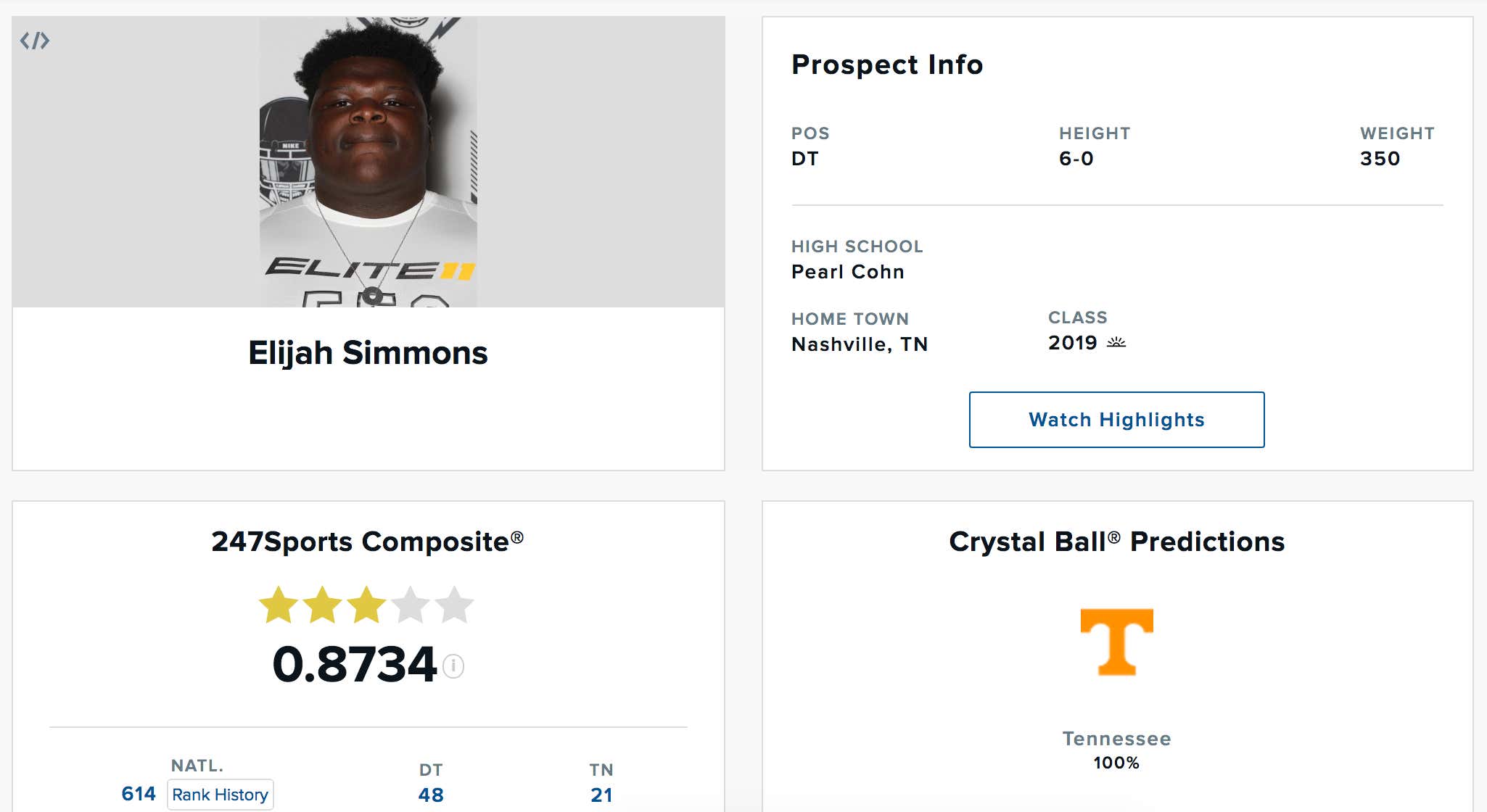 Being 6’0 and dunking is impressive. Hauling along 350-pounds on top of that makes it amazing. The 3-star from Nashville found a way to accomplish more right after it.

Pretty sure making that shot means that Tennessee will need to start him at QB. God knows they need one.

Before we go, high schoolers keep getting older. I don’t know what’s going on down south, but look at this man child: 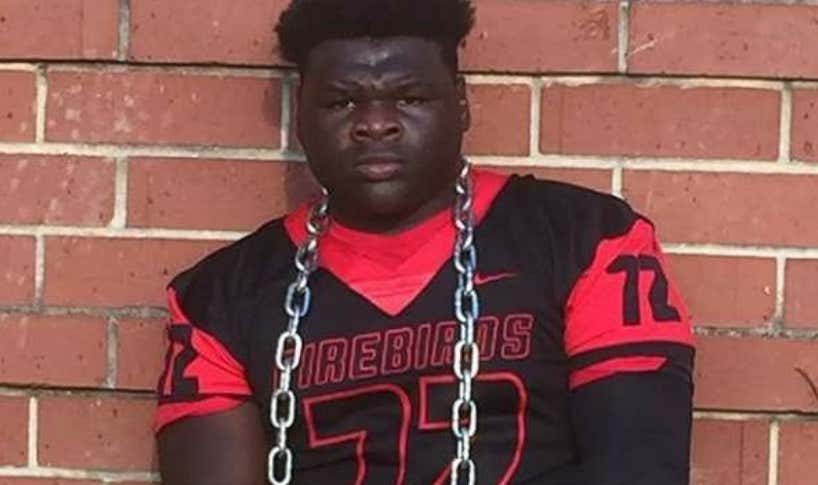 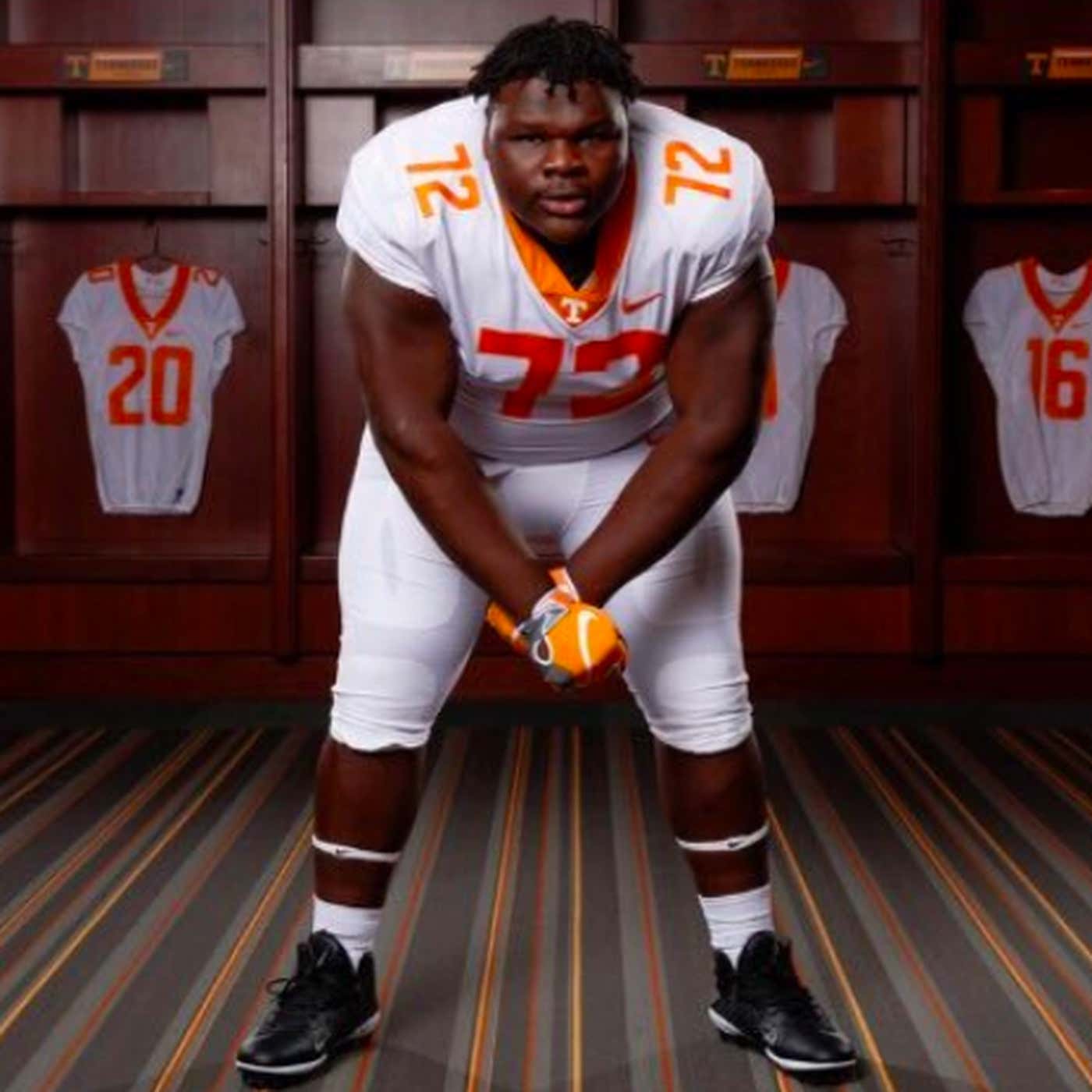 I tweeted this video out yesterday as further evidence of the men that now attend high school:

Those two? DJ Uiagalelei (Clemson commit) and Gee Scott (Ohio State commit). Both are RISING seniors in high school. What a world.