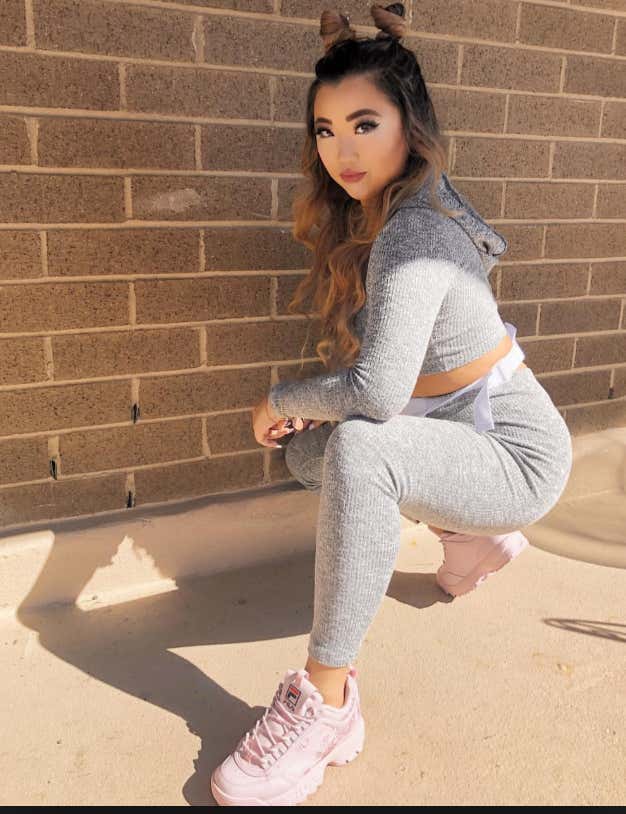 Last night we had Mishes cab called for her which didn’t really shock anyone. It was her time to go. She would last two seconds at barstool because every little mean thing said to her she goes off crying. She was the nicest girl in the house but she just didn’t have what it takes for the double shot at love.

The episode was fantastic but I only had one issue with it. The preview from last week had the Nikki and Susie fight and then following that an ambulance was in the picture. Classic move by fooling all of us and they had nothing to do with each other. Besides that things are getting juicy as a bastard.

We are now down to 10 girls and the best part about it is the girls are starting to try and get with both of the guys. We are getting some girls who have been more quiet throughout the show making moves and the tensions are going to be high. Right now I think there are two favorites. First one is Derryn, 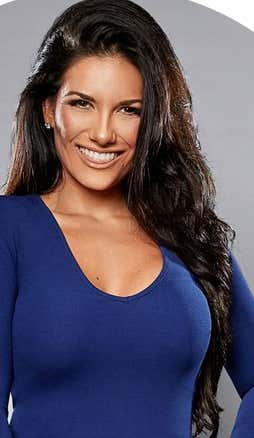 she knows how to play the game and is just a likable person. Second is Elle, 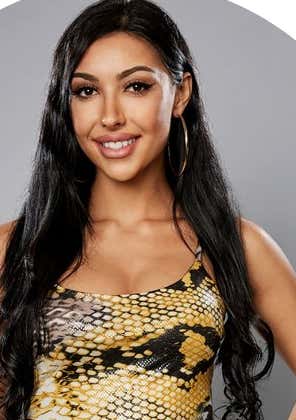 she is my personal favorite but she is quiet through the drama and knows when it is her time to shine. We are getting down to the part of the show where there aren’t many people left that clearly should be out. Now with saying that Nikki to me is like Michigan man. They are just going to use as much content they can get out of her because she is a wild women. She is cool as shit hanging out with Pauly and then when he leaves she becomes a different person. Holly is a super fan and is nice person but my god does she say some crazy shit.

This is why the show is unreal. This isn’t like the Bachelorette where these people are all dressed to the 9 these people are real. Nothing scripted just crazy shit happening. As I keep watching the more I need my own show like this. It would cost nothing as it would take place in my own house and seeing the girls talking behind my back saying how much they don’t want to be part of this show anymore would be unreal. Next episode will be unreal so get ready.