The idea of “free college” is a heated one within the political realm, but put your feelings on that topic aside for a second to acknowledge just how awesome this is. An absolute baller move by Robert F. Smith. Not only are you the speaker of the class of 2019, but you aren’t just discussing some lame inspiring story, you are changing lives in the middle of your speech. I mean look at this guys reaction: 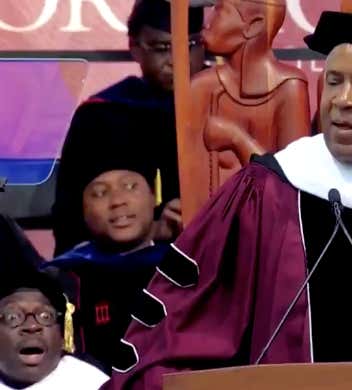 Probably the best commencement speech ever? Not sure how you could top this. Most people can’t remember the name of who gave their graduation talk. I guarantee these Morehouse alums will never forget Robert F. Smith. Every commencement speaker will now be playing for second.

Apparently, this will cost $40 million. Not much to Robert F. Smith: 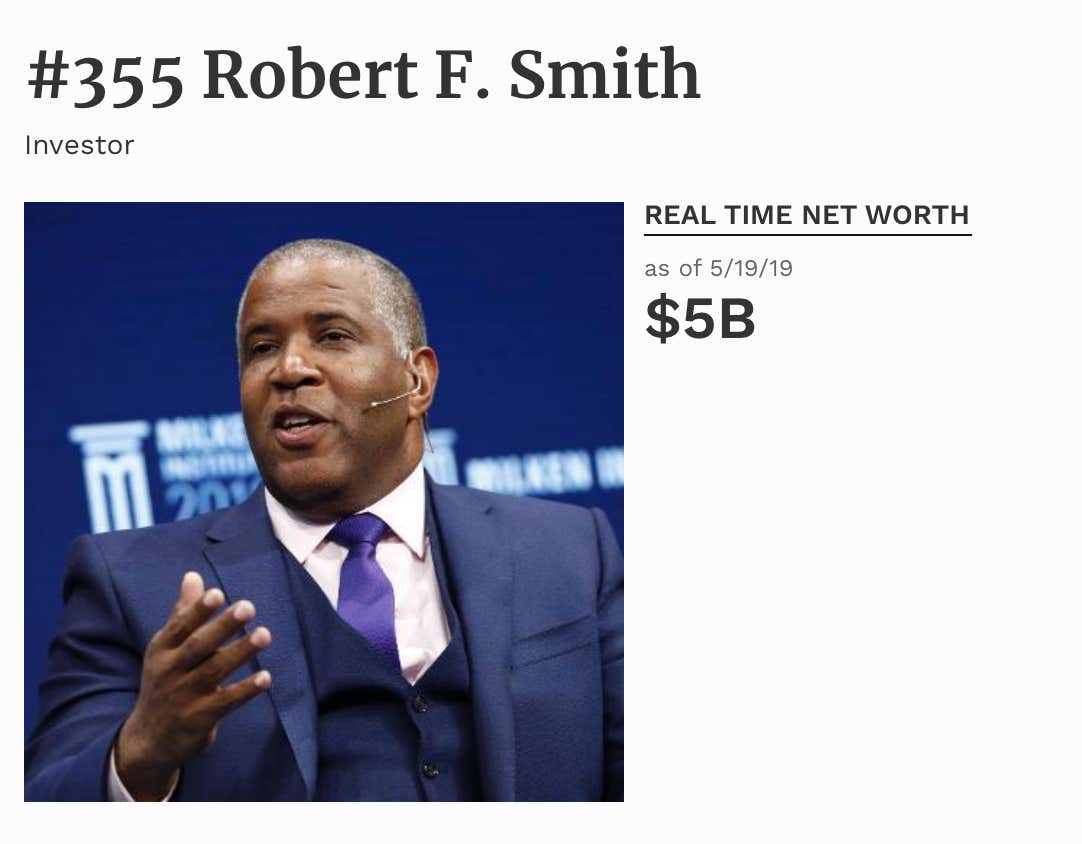 That’s good, because we don’t want a Scott’s Tots situation: