Thanks to the NFL Draft being over and #NFLDraftTwitter quieting down, I thought we had heard the last about Kyler Murray’s height for awhile. I was wrong.

Yesterday, a bunch of rookies came together to take photos for their trading cards (who knew these were still made?).

In their defense, this isn’t the best look for Kyler: 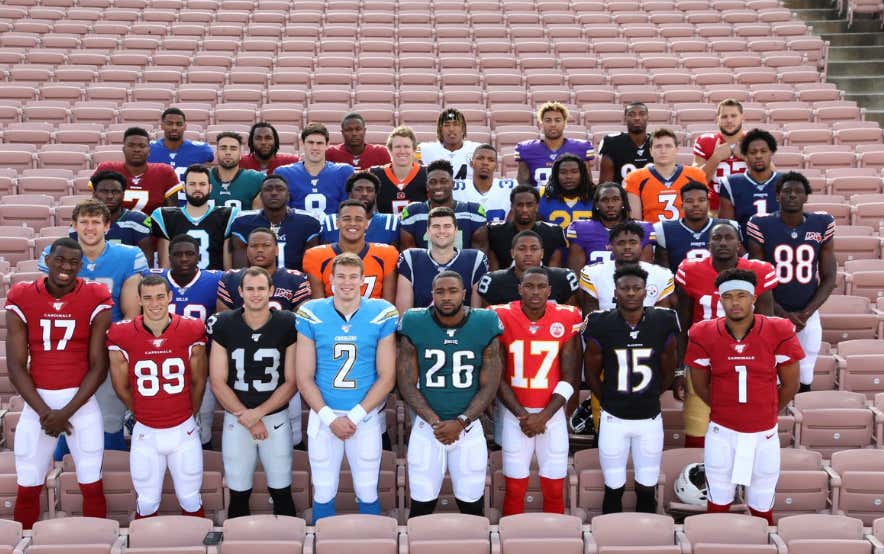 Also, rocking the Sam Bradford sleeves doesn’t do him any favors. It looks like he has pegs for arms: 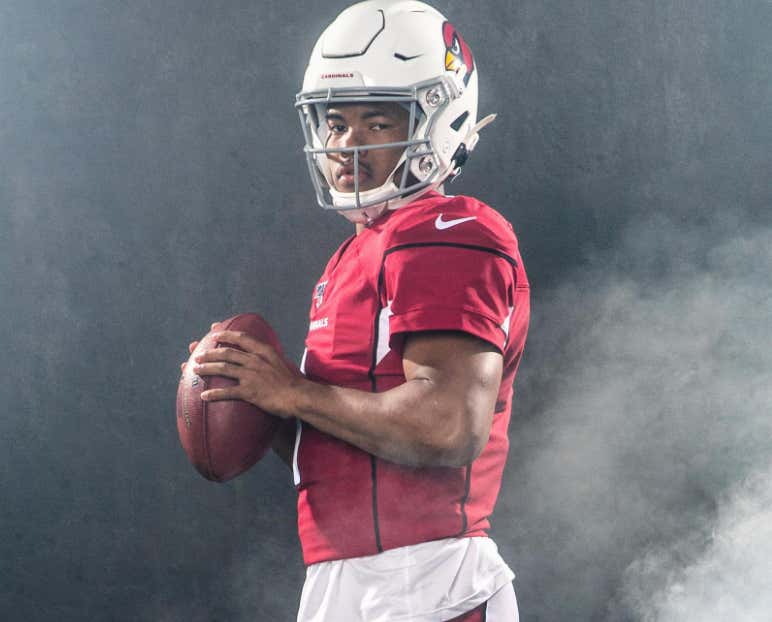 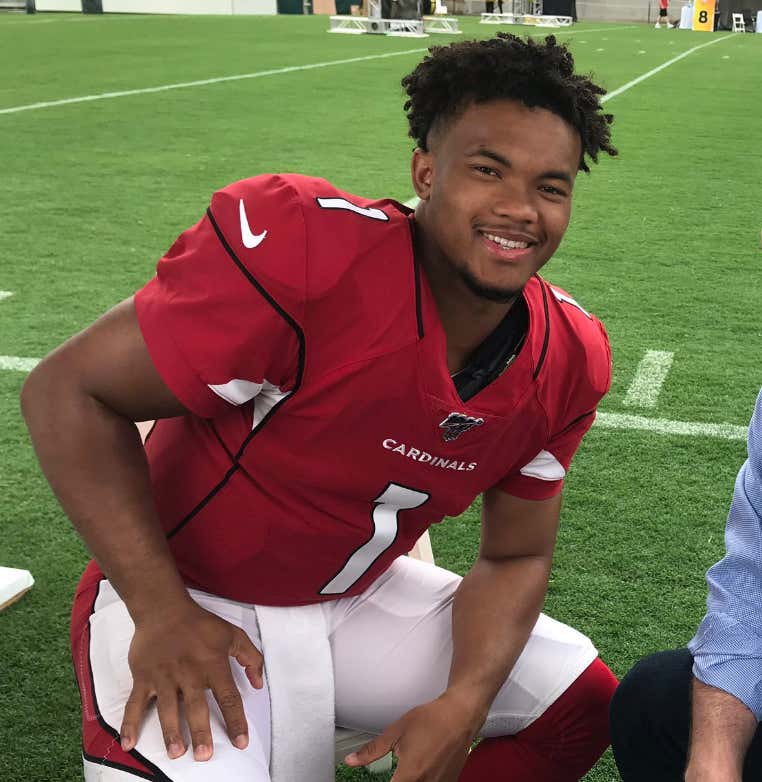 It’s kind of debunked by looking at the pizza review between Dave and Kyler: 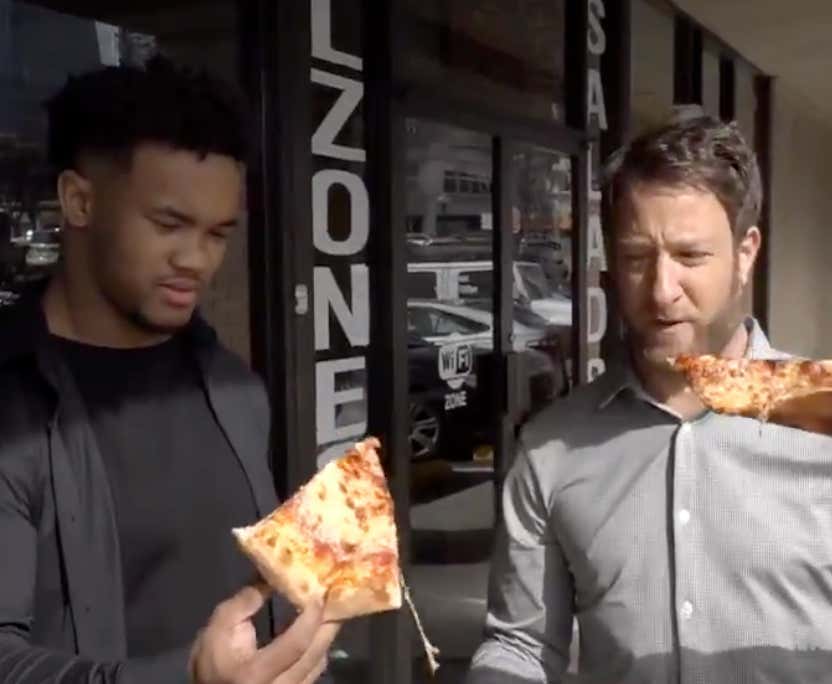 As you all know my boss, Dave Portnoy, is 6-feet tall. So, if Dave is 6-feet tall and Kyler is talling than him, he is at least 6’0. You can get mad at me, but just know you are getting mad at the facts.

All this height speculation almost makes me want to dust off the good ole MS Paint to draw some lines to show the folks on #NFLDraftTwitter that their speculation over Kyler Murray’s TRUE height is valid.

Even if I did not have a Mac and could open up MS Paint, I wouldn’t have been able to eclipse the greatest Microsoft Paint moment in sports history: 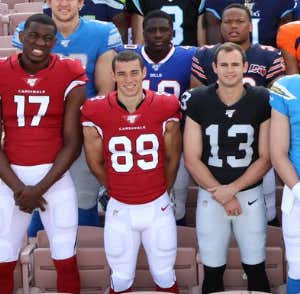