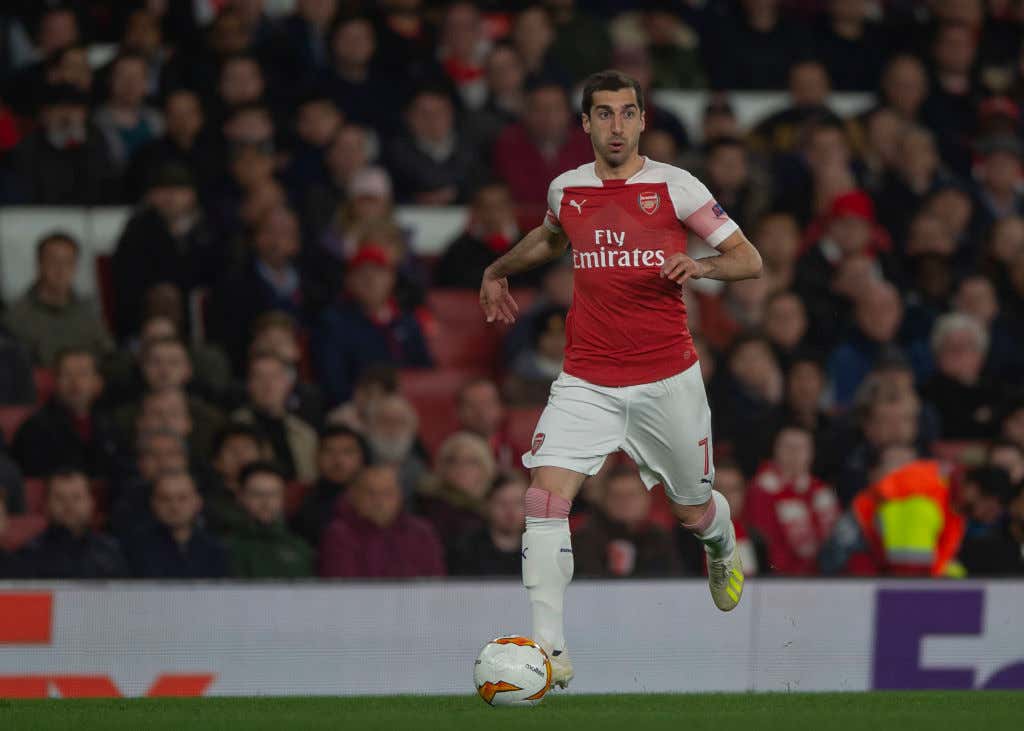 Crazy story out of the soccer world today as Arsenal has decided to not let Henrik Mkhitaryan travel with the team to the Europa League final.

Why did Arsenal make this decision about a player who participated in 11 Europa League games this season? Arsenal was concerned over Henrikh’s well being in Azerbaijan, where their game against Chelsea will take place.

Armenia and Azerbaijan have had a massive conflict since the fall of the Russian Empire in 1919. Unfortunately, the two countries and their inhabitants don’t get along.

An absolutely wild story if you put it into context. Imagine a starting WR not being able to play in the AFC Championship game because the state it’s played in is not safe for him to enter.

This situation falls directly on UEFA’s shoulders. Having the Europa League championship game in Azerbaijan hasn’t made sense from the start. Half of Azerbiajan is in Asia. Kind of weird to play the Europa League championship in a country that is only 50% in europe. On top of that, it’s going to be an absolute bitch for Chelsea & Arsenal fans to get to. Not that there will be that many of those fans going to the game because UEFA only allowed each team to have 6000 tickets.

UEFA has always been a joke. This story of Mkhitaryan not being able to play in his clubs (arguably) biggest game of the season only proves it further. One of UEFA’s big talking points is “RESPECT:” 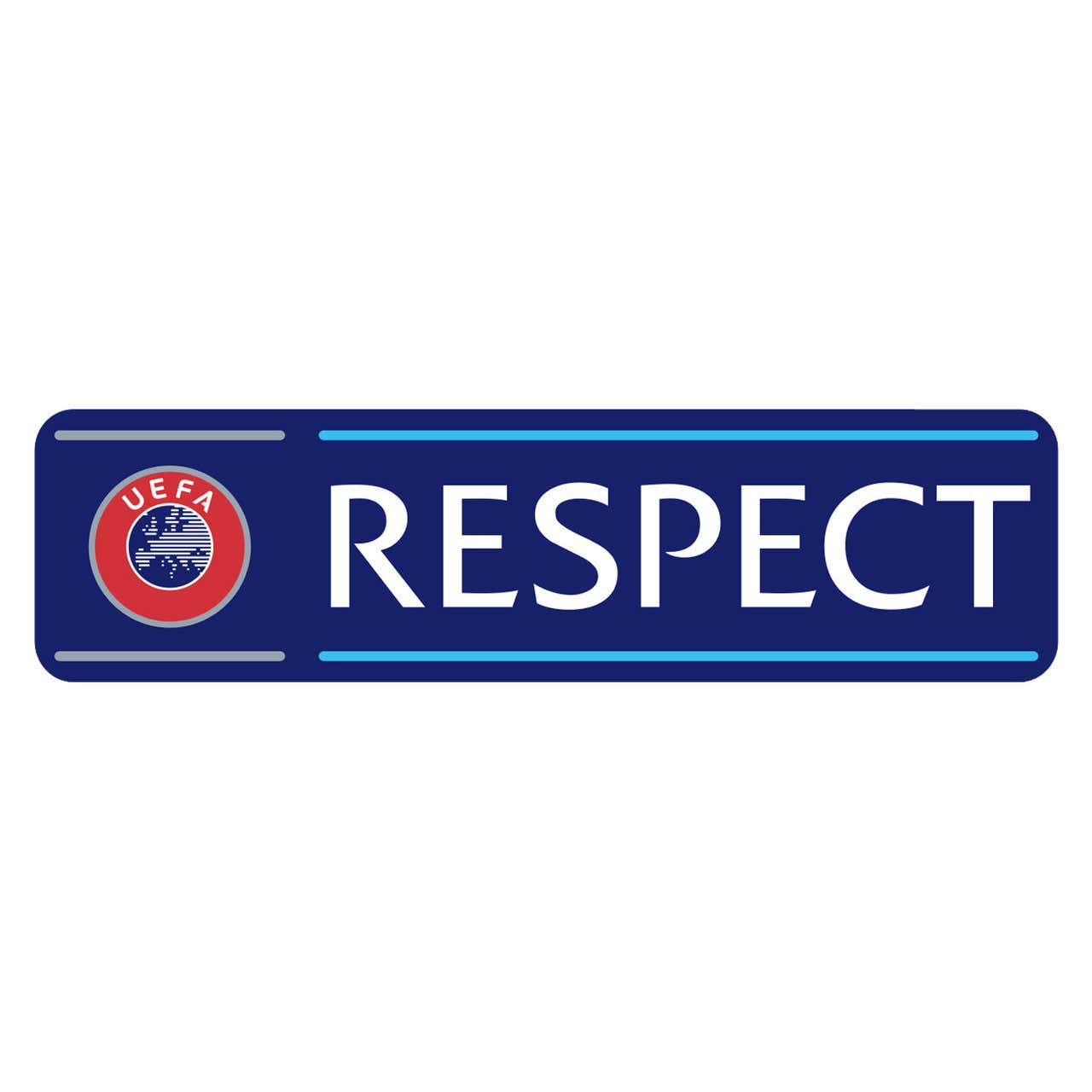 I guess no respect for Henrikh?

Politics rule the world of soccer. It’s hard to compare to an American sport. Just too different of a world in the parts where soccer is so popular.