SOURCE-The MIAC announced Wednesday that St. Thomas “will be involuntarily removed” from the conference that it joined as an original member in 1920.

“The MIAC Presidents’ Council cites athletic competitive parity in the conference as a primary concern,” the statement said. “St. Thomas will begin a multi-year transition immediately and meanwhile is eligible to compete as a full member of the MIAC through the end of spring 2021.”

I’ve got only one thing to say to that:

The Star Tribune reported April 5 that some MIAC schools wanted to expel St. Thomas, citing its large enrollment and athletic dominance, particularly in football. Sources told the Star Tribune earlier this month that the presidents seeking to oust St. Thomas would push the MIAC to change its bylaws, instituting a cap on enrollment.

Shhhhhhh….shhhhhh….you hear that? Listen closely….because that’s the sound of the WAHHHHHHHHHHbulance going to check on all other members in the MIAC.

Now, just how good has St. Thomas been?

Pretty damn good, but nothing out of this world. Sure, they’ve won games 84-0 and 97-0 in recent years, but it’s not like they are an 18u team playing against a 14U team. This is D3 football featuring a bunch of white guys from the midwest trying to keep the dream alive.

I know none of the teams in the MIAC and none of them probably know me, but I want them to know that I am ashamed of them. What kind of message are you sending to your students! That when times are hard you call up the WAAHHHHHHHHbulance? Look at this stretch from St. Thomas: 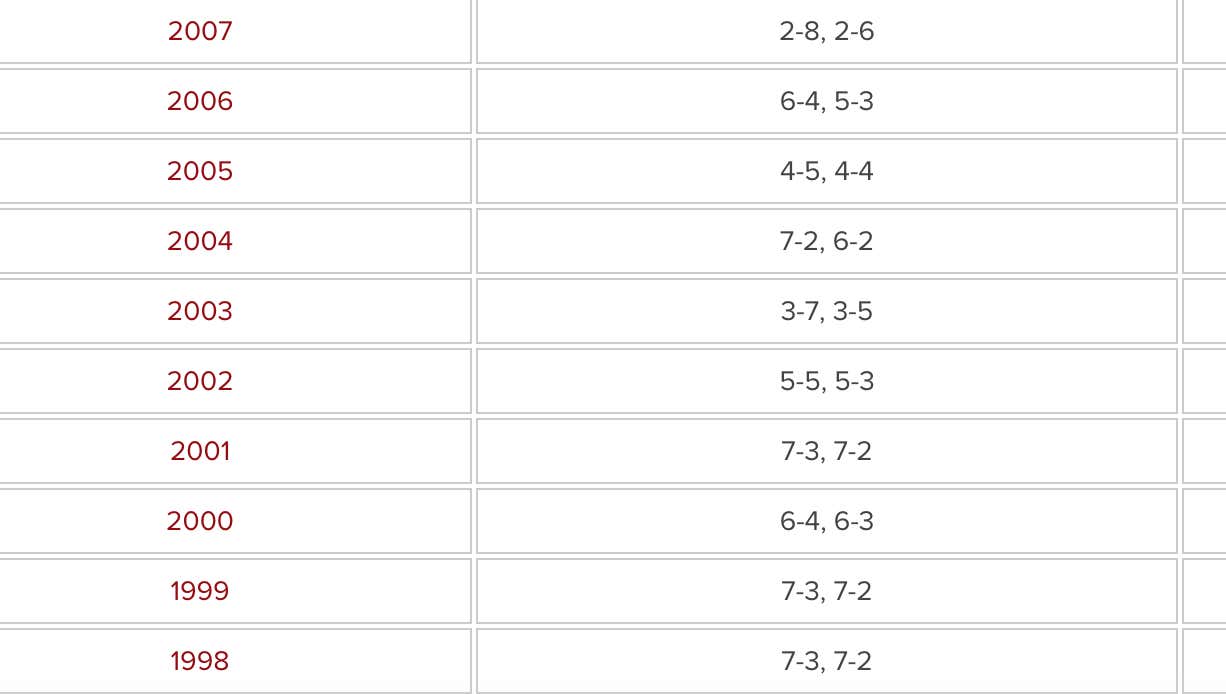