SOURCE-A woman was arrested Monday on multiple charges and another is being sought in connection with the attack on a Miami Burger King manager over a request for free french fries.

WTVJ reported that Natasha Ethel Bagley, 42, was charged with attempted robbery with a deadly weapon, armed burglary with assault or battery and criminal mischief, according to the arrest report.

Requesting free french fries, not getting them, and then assaulting a Burger King manager over it is a ridiculous move. Nobody is denying that. BUT the story here is not the assault as much as the mug shot of Natasha Ethel Bagley: 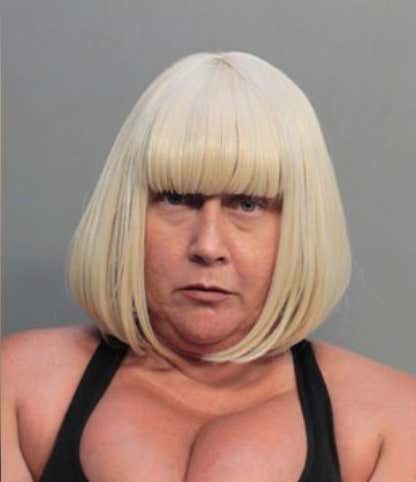 That’s Frank from the Always Sunny art episode, except with a more Sia-like wig: 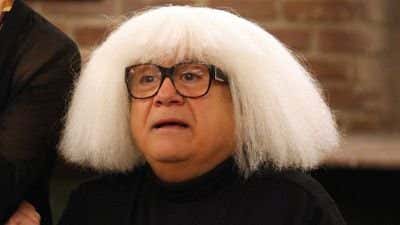 Or, potentially, we are just looking at a real-life human: 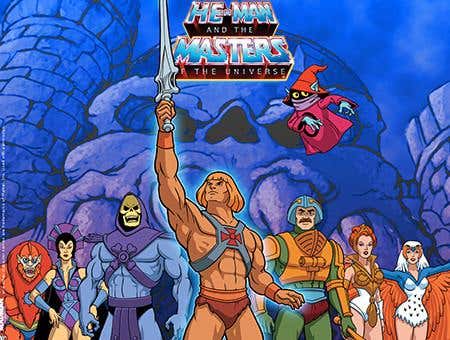 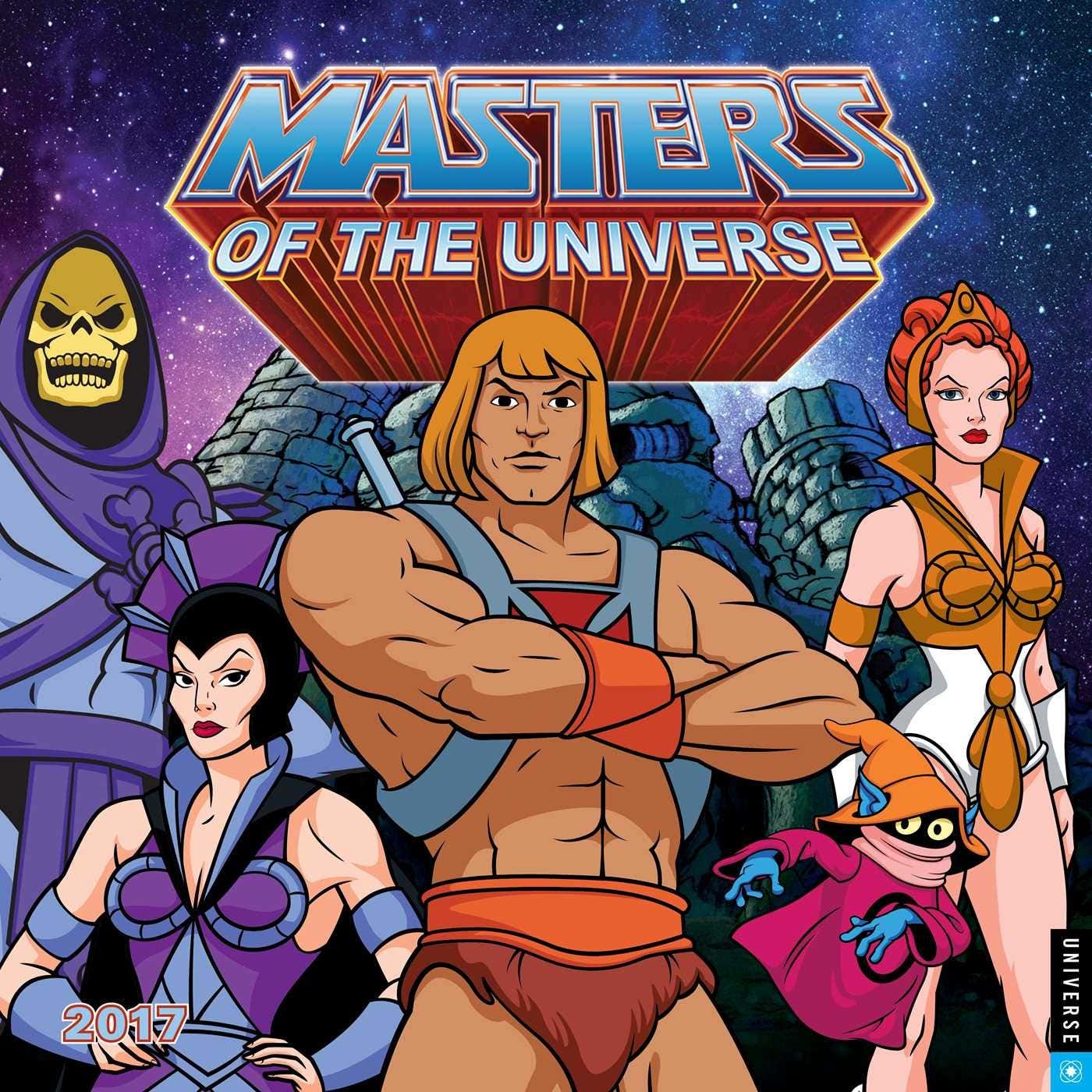 I guess I could get some slack for this in 2019, but living in an internet world where I can’t make fun of a mugshot like that may not be for me. Why go through all the political take nonsense on your timeline to see a photo like that and think “can’t make a joke, may offend some people?” That just sounds awful. We can be an accepting, loving society who ALSO tells jokes. Crazy, right?