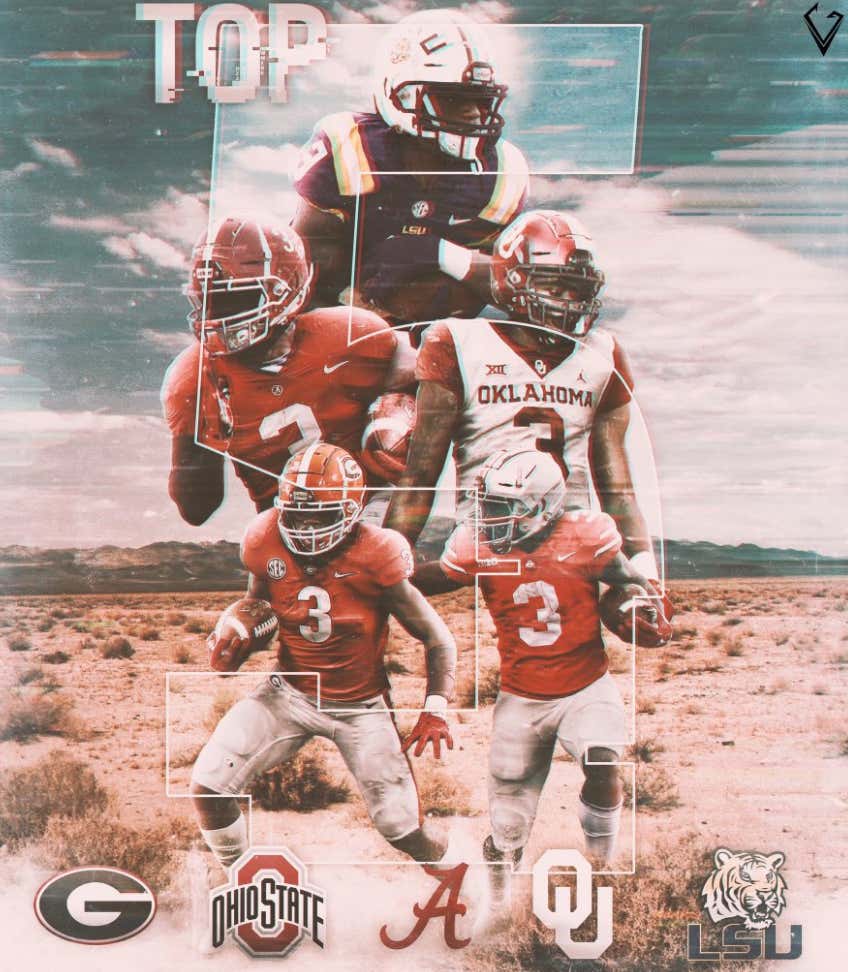 The recruiting timeline never stops. Once you finish up your 2019 class, it’s time to focus more on 2020. Days off result in top prospects potentially feeling disrespected and docking you in their top 33 schools list they just released on Twitters. It’s what makes being a college football coach so hard. There’s a lot of bullshit you have to deal with.

Dealing with Zachary Evans isn’t bullshit, though. The class of 2020 RB ranks #1 on 247Sports composite rankings of all prospects in his class. Yesterday, he released his top 5:

His top 5: Ohio State, Alabama, LSU, Georgia and Oklahoma. Some were shocked that the Texas product didn’t have University of Texas in his top 5. When asked about it, he made that decision very clear:

SOURCE-“It’s just … you don’t know how to put it,” Evans told 247Sports as a part of a wide-ranging interview. “I don’t want to be disrespectful. I ain’t saying (Texas) can’t win a natty. It’s just at the moment [Texas is] not quite there. You beat Georgia but you barely beat Georgia. What about when it comes to a Bama or go to a Clemson?”

Zachary Evans is the most coveted prospect for the class of 2020, so he can go anywhere he wants. If he thinks Texas isn’t on a national championship level, it doesn’t matter if he is right or wrong. Frankly, he can do and say whatever he wants.

The only thing I will say to Zachary: please go to Oklahoma. Not that the Red River Shootout needs anymore bullets, but he has the potential to be one of the most hated Oklahoma players by Texas fans in recent history. Imagine him coming in as a true freshman, running for 175 yards and 2 TDs with a horns down celebration? Would be iconic.