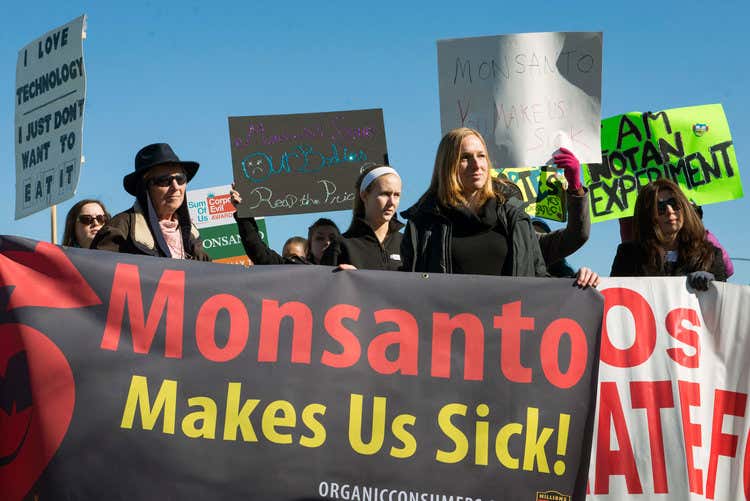 Yesterday was fun, huh? Nothing like a good ole classic Barstool vs. Everybody day on Twitter to get the juices flowing. This time it was all over a towel. A towel!!! Not even a full sized one!!!

Anyways, one member of the blue checkmark brigade was so angry about the Bruins teaming up with Barstool that he took to his SB Nation blog to take out his anger:

No word yet on whether or not the girl Jeff is trying to impress saw this blog, so let’s get into the logical fallacies on display.

It didn’t even take long for this blog to go completely off the rails:

SOURCE-The “no ethical consumption” crowd is likely to point out that the Blues have corporate partnerships with, among others, Anheuser-Busch and Monsanto, two companies which have wrought more than their fair share of destructions.

The second he wrote “Monsanto,” it should’ve been the end of the blog. Boom, that’s it. But, nope, Jeff Jones continued typing before he pressed publish. Why? Who knows. I’m sure this is his most read blog ever, so good for him, but what does it say that Jeff Mr. Ethics Jones is okay with his favorite hockey team being partners with this company: 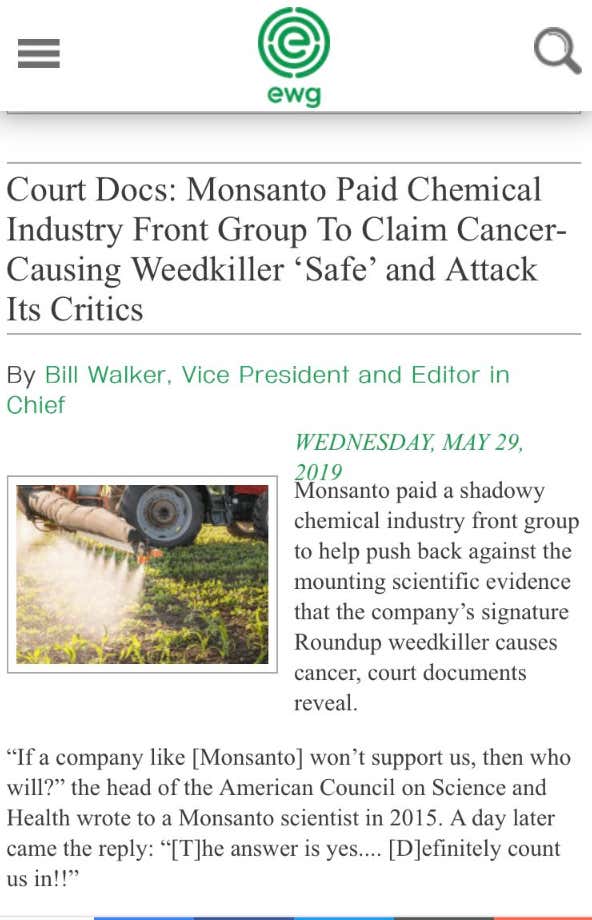 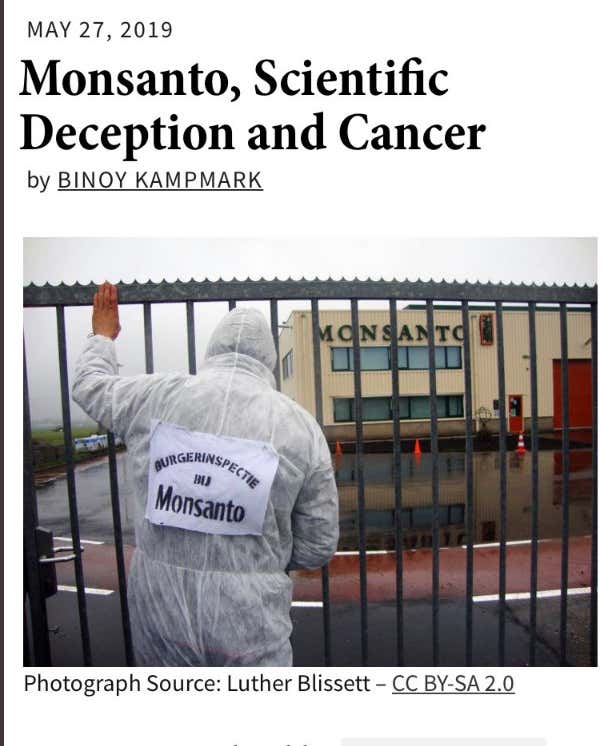 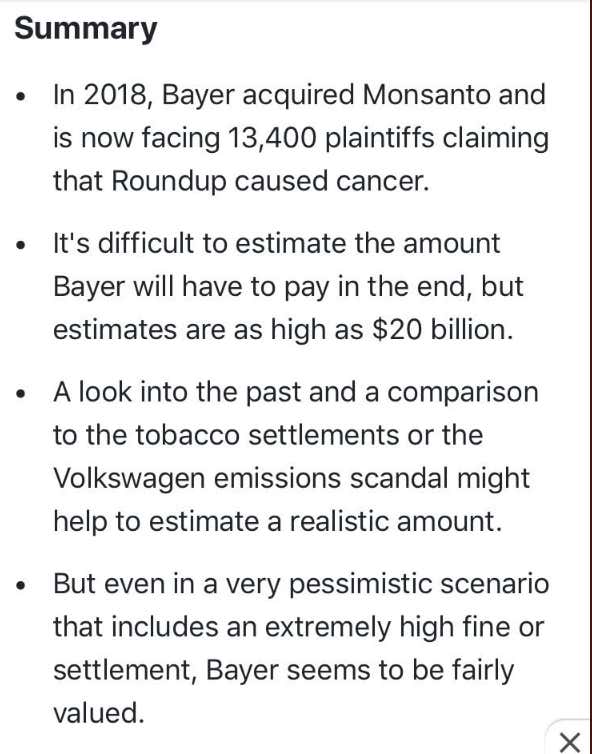 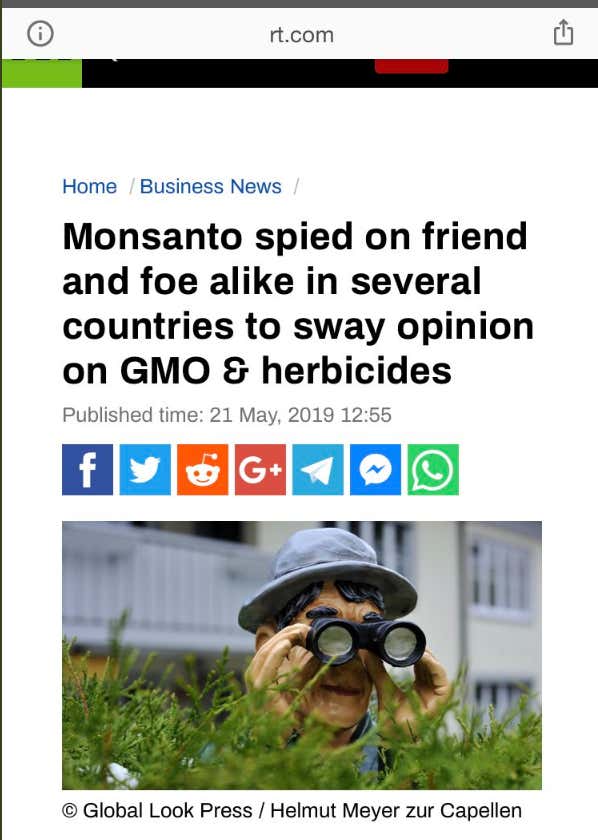 “The no ethical consumption crowd…” uhhhh, do you mean the crowd that wants to buy lawn care products that don’t give you cancer? That crowd? What a wild group of people

Not being okay with the Bruins partnering with Barstool is fine. I think your thought process is wrong, but luckily free speech and thought is a thing. But if you’re going to play the wahhhh Barstool is bad so the Bruins partnering with them makes them bad thing, you better be playing it across the board. Not only has Monsanto’s products caused cancer, but this was known and covered up by the company. It was essentially what cigarette companies did in the 50s, but this time with weed killers. You just can’t have it both ways if you’re claiming to be a logical thinker.

Anyways, I hope Jeff got his clicks. He seems like a good guy and if he is reading this, I do want him to know that he put a smile on my face yesterday. When I woke up I didn’t think I was going to see a blog that went as far as saying Barstool is worse than cancer. What a bizarre simulation this world is. I’m glad I’m spending it with Stoolies.