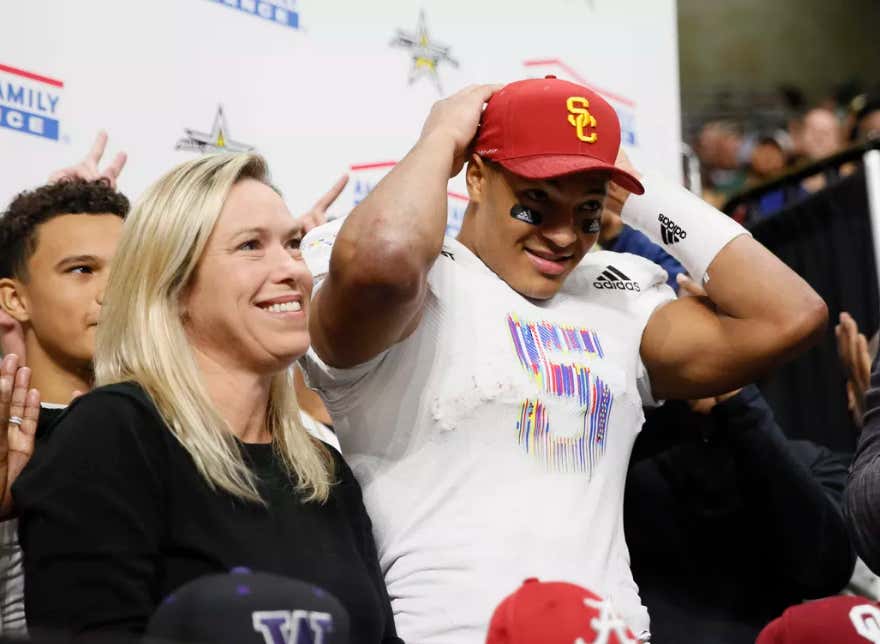 Those are some of the greatest accomplishments in human history. You don’t know the capability of a human until you test it. A list that brings a tear to my eye.

For those of you confused and don’t track 18-year-old’s whereabouts at all times, Bru McCoy was a top 10 recruit in the class of 2019. On January 6th, he enrolled at USC. Just over 2 weeks later, he left for Texas. Now, he’s on his way back to USC:

This comes after a last-second effort by Tom Herman and Sam Ehlinger to make Bru stay:

Texas players took to social media to let their feelings be heard:

A weird point by Keondre Coburn considering that Tom Herman flew across the country in an effort to literally kiss Bru McCoy’s ass into coming back to Texas.

Some are mad about this saying this shows how football players have no commitment these days and the transfer portal is bad for the NCAA blah blah blah blah. Bru McCoy should be able to do whatever he wants like every other college student. McCoy is essentially a high school senior at this point. I believe June 1st is the day most kids have to decide by. You know how many 17/18-year-olds flip flop this time of year? Bru McCoy is from Southern California, so maybe he just wanted to come home.

The question now is will McCoy be eligible for the season? I would say let him play, but I guess I understand the NCAA saying no. This would set a precedent for players going back and forth, but shouldn’t they be able to? It’s a question I don’t have my answer on yet and believe is an interesting debate. Let’s say they do grant McCoy eligibility, I don’t think what he has done these past 6 months will become a trend. Most top players want to get to school in January, play spring ball and be ready for a good training camp. Packing up and leaving in year 1 is a challenge, eligibility aside.