Using the N-word as a white guy? Not good. Using it as a high school referee? Realllllyyyy not good.

Mike Atkinson, one of the longest-tenured high school football referees in Texas, has learned this lesson after being suspended for the entire 2019 season.

SOURCE-Mike Atkinson, one of the state’s longest-tenured high school football referees, has been suspended for the 2019 season by the Texas Association of Sports Officials after making racist comments.

Atkinson, who owns Atkinson Farms in Spring and has been a high school football official for 45 years, admits to using the N-word several times in conversations, audio clips of which were provided to the Houston Chronicle by the person who made the recordings.

In one of the clips, Atkinson addresses a “Chapter and Crew Mixer” hosted by the Houston Football Chapter of TASO, held at Kirby Ice House on Feb. 10.

“I just went to the mixer the other day … a bunch of f—— n—–s wanting a free meal,” Atkinson said.

The context isn’t clear in the other clips, but they include the following statements:

“There probably was some of them … (a black official) thought he had, ’cause he wanted to be the big n—–.”

Atkinson does not deny that he used the n-word, but instead says that him using the n-word wasn’t racist.

“We were back and forth. I understand what it sounds like, but I was baited into it.”

“I’m a jokester. I like to listen to things. I watch Black Entertainment Television all the time because I think it’s hilarious. I may have picked up something … I don’t know. I don’t know.”

P.s. If you wear these sunglasses, you have a 50% higher chance of being racist: 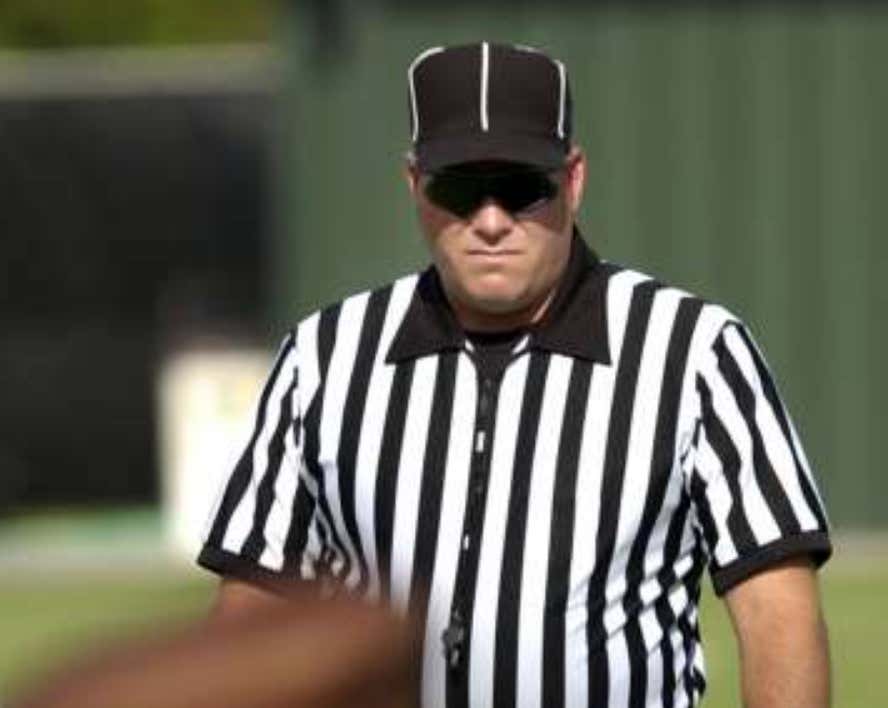