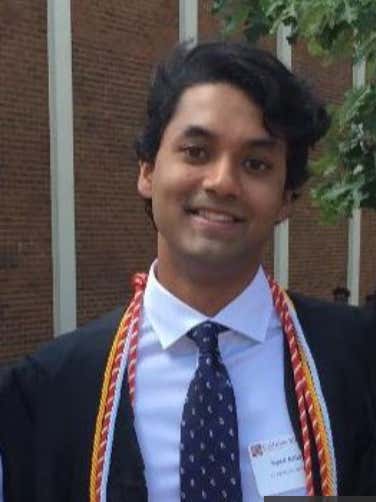 Usually, when the SEC comes knocking on Georgia’s campus, it’s bad news for their athletic programs. This time, however, the SEC was in the building not for athletics, but for financial reasons. Were improper funds given to recruits? Nope. So why were they there? Well, it turns out this was the Security Exchange Commission, not the Southeastern Conference.

The SEC alleges Arbab, 22, defrauded at least eight people — including fellow UGA students, graduates and their family members — of at least $269,000.

Also, when it’s a frat star, you need to give him a little bit more respect than usual. His other friends in the frat may have been drug dealers or bookies. Not Mr. Arbab, he went full white collar crime with this bad boy. Bernie Madoff. Hedge fund out of the frat house. Iconic.

During the course of the alleged scheme, Arbab allegedly lost more than $300,000 in trading, leaving just $350 when his brokerage account was closed, the complaint said. Arbab also allegedly tricked clients into sending money to earlier investors through digital payments services such as Zelle and Venmo, telling the client the money was being sent to other partners or employees.

If you are being told to send your money through Venmo for a hedge fund and you still keep your money in it, you deserve to have all your money stolen. Sorry, that’s just how it works.

A website for Artis Proficio shows the skyline of San Francisco and states the fund “is an investment vehicle that aims to derive returns independent from the direction of the global markets.”

Seems like Arbab had this whole fake hedge fund thing down, except for the part where he had to not get caught. Best of luck to Syed Arbab. Don’t know how prison will treat him, but it was a hell of a run: 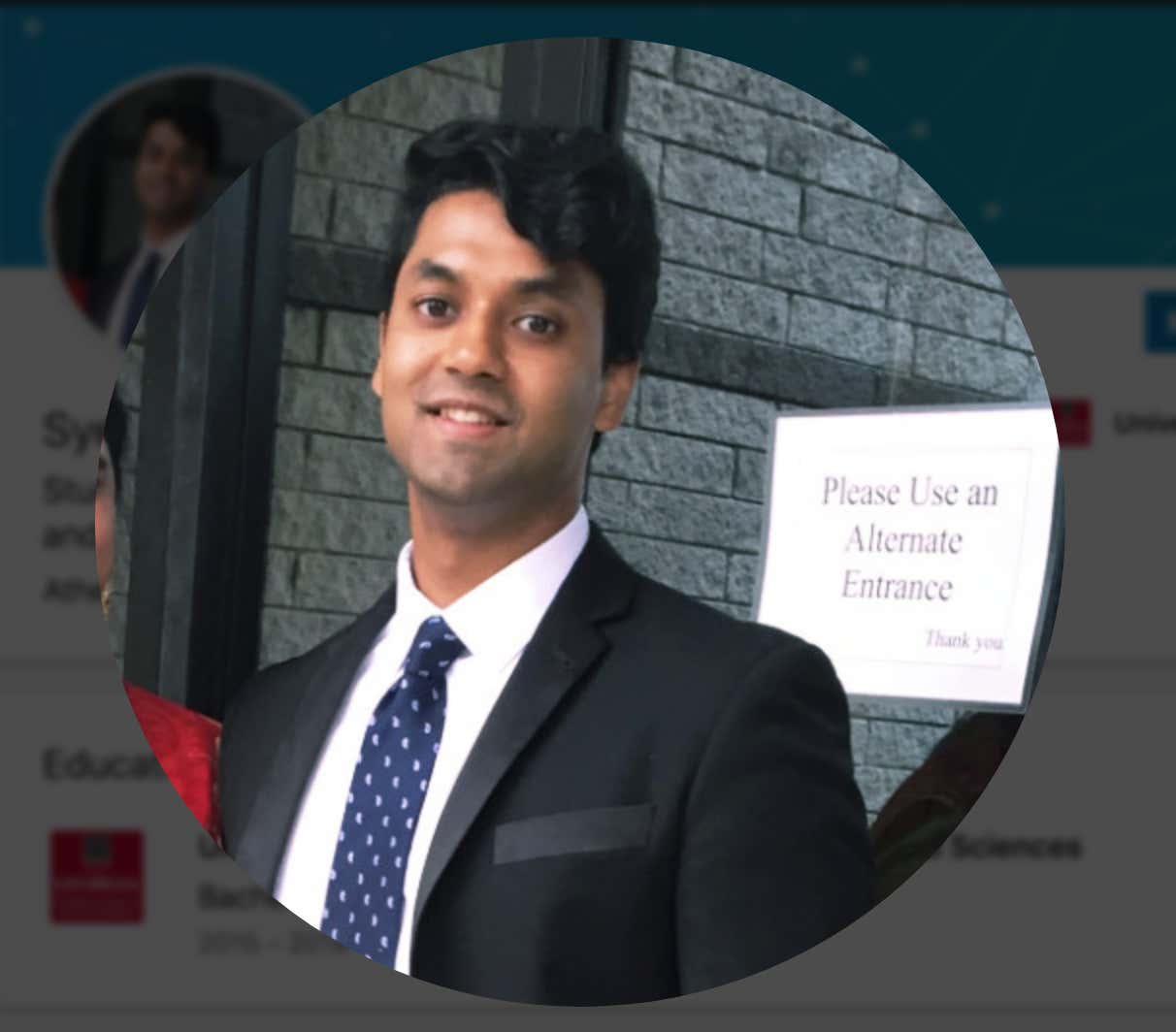