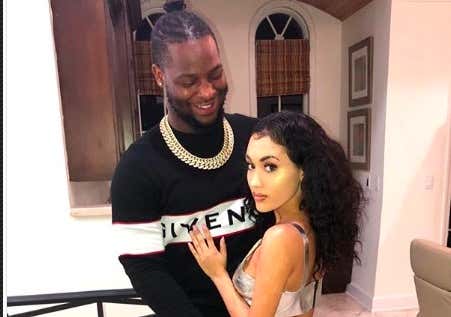 Hollywood police say Bell returned from the gym May 25 and found the women gone and his jewelry missing. The police report obtained by The Associated Press refers to the two women as Bell’s girlfriends.

Unfortunately for this blog, the two women are not being identified by the police. Although, that hasn’t stopped me from doing a little research. Back in August 2018, Le’Veon posted this photo on his Instagram of his two girlfriends: 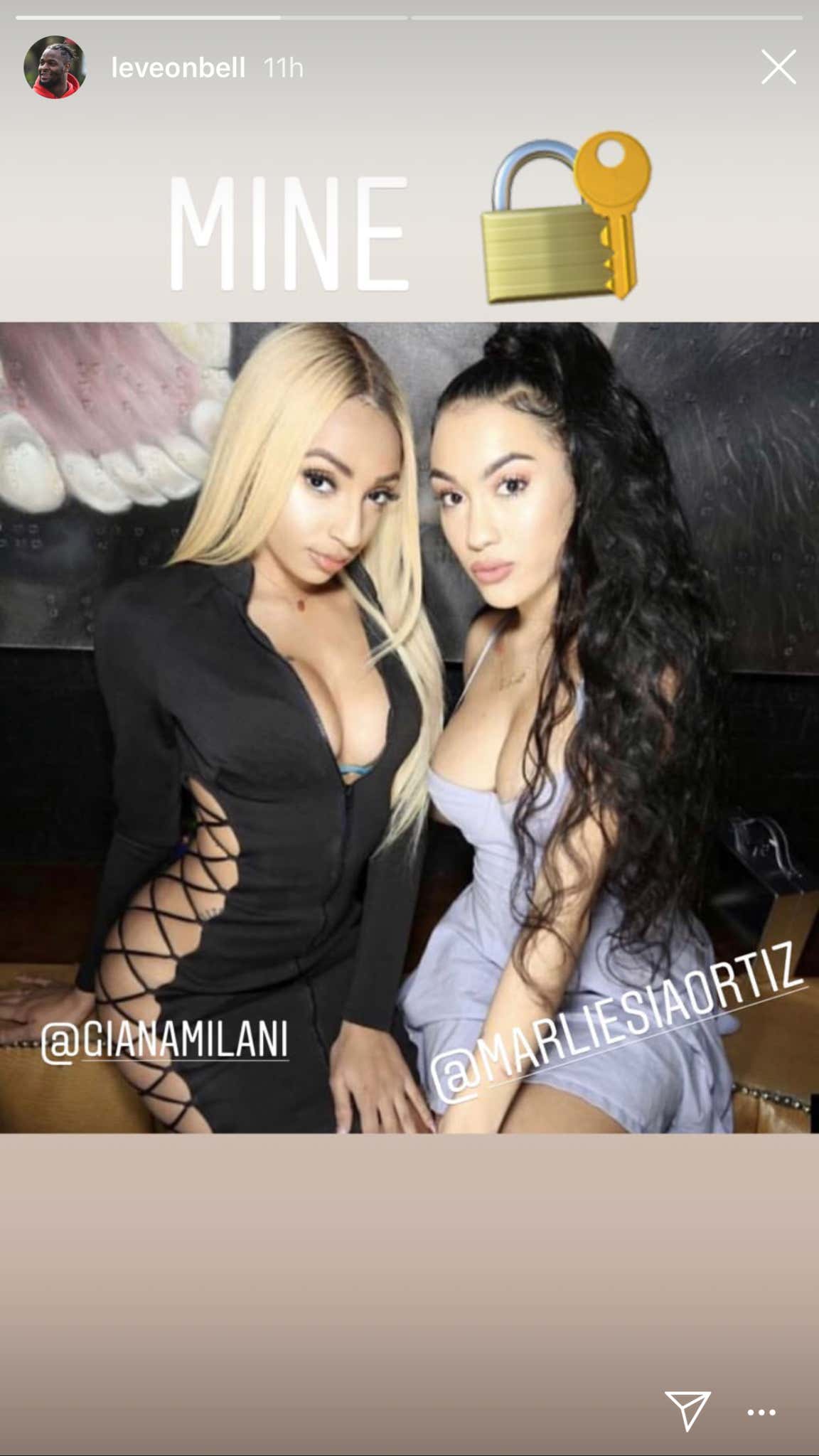 For some reason, Marliesia Ortiz’s Instagram has been shutdown. Which certainly does make you think. 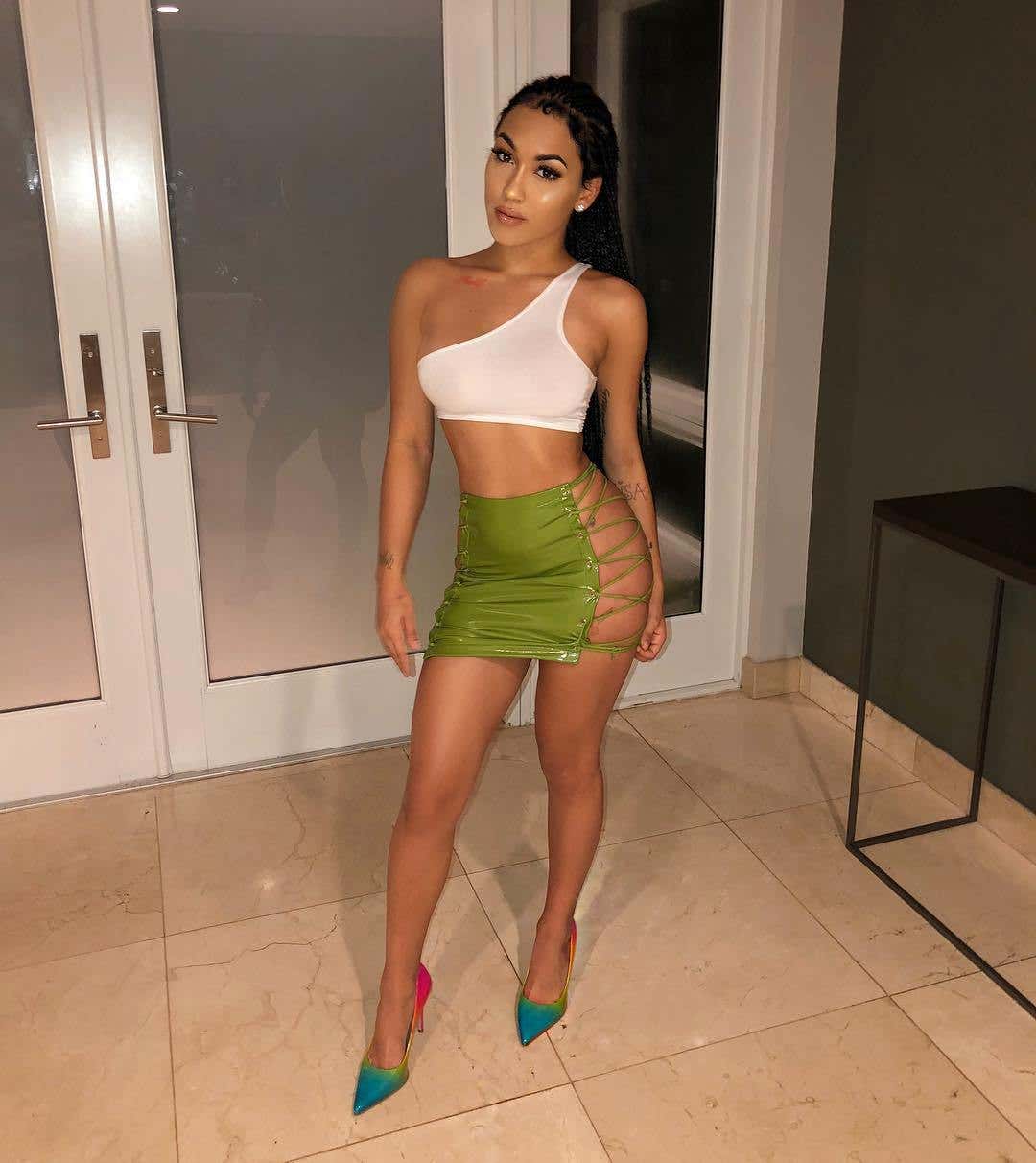 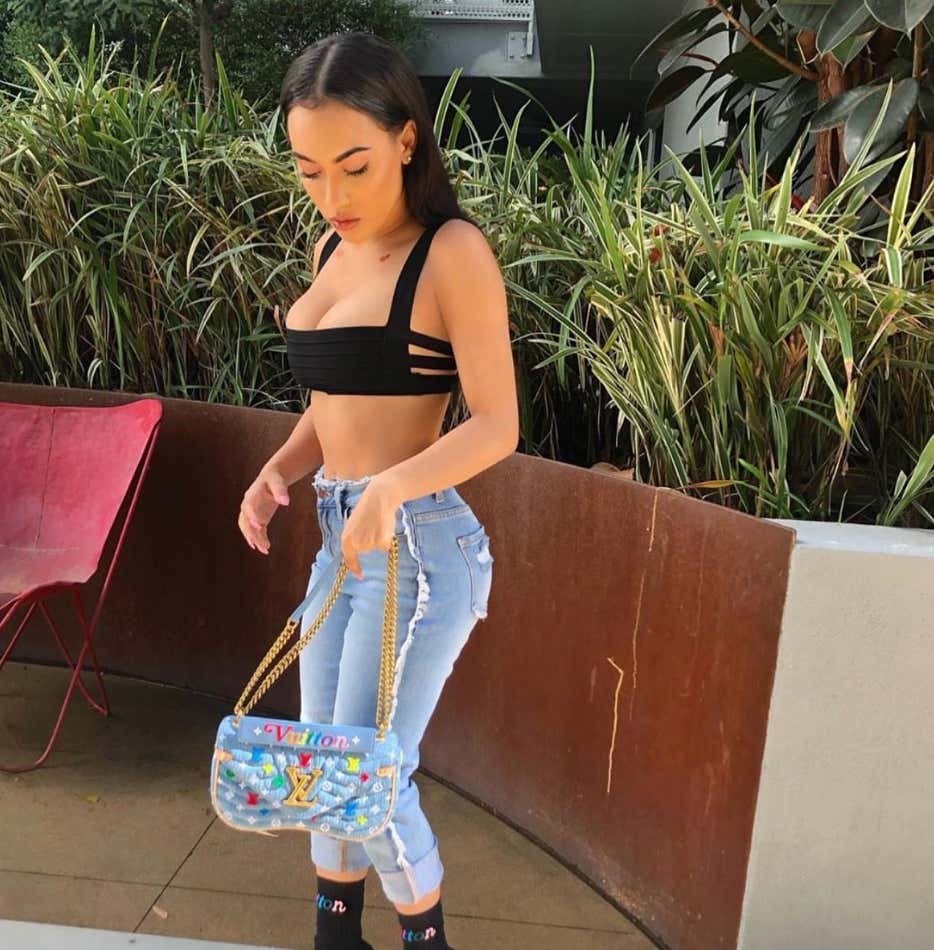 Le’Veon took Marliesia took the strip club for her birthday:

Now, who knows who took the jewelry. However, we do know that in the fall Le’Veon had two girlfriends and there were two girls who took all his jewelry. Hopefully, for Le’Veon’s sake, his jewelry is returned.

Be safe out there, folks. You never know who is looking to rob you.