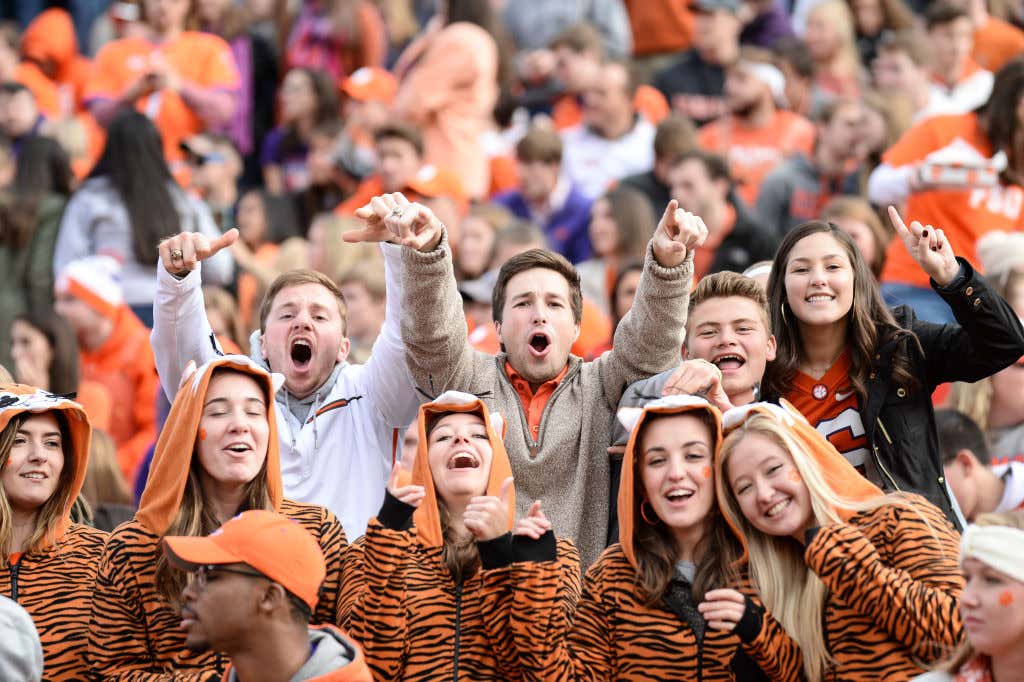 One of the weirder storylines of the 2019 college football calendar year is three Clemson players getting suspended for taking Ostarine, a PED.

The one thing about college football fandom is never admitting wrongdoing by the team you support. Yeah, we may be getting every single top recruit, but there is no way we cheat. It’s the other schools that give their players money, not us. This was on perfect display thanks to records reveal about the Ostarine scandal.

School officials also entertained unsolicited theories about the source of the illegal substance, including one fan’s belief the Tigers were victims of food tampering while at the ACC Championship Game in Charlotte.

“As a side note,” a person whose name is redacted wrote Radakovich in December, “Clemson does a lot of charitable work in hospitals with patients that could put players in jeopardy of being exposed to unknown chemicals.”

Fan theory #2: Clemson players food at the ACC Championship Game was tampered with.

Another email was copied to six athletic department officials from a “serious tiger fan” in December. It puts forth the idea that Clemson players may have ingested ostarine as a result of food tampering at a team meal in Charlotte prior to the ACC Championship Game against Pittsburgh on Dec. 1.

“With the expectations for Clemson to return to ACCCG, someone (maybe a food service worker or supplier) with bad intent had 12 months to plan a way to drop some powder on dessert or into a beef dish,” the fan wrote. “… Another scenario could be a local restaurant (near campus) that served beef with Ostarine. This is a stretch, but keep in mind NFL players have ingested steroids by eating at restaurants in Mexico.”

This is the theory I am getting behind. An Alabama fan intentionally got a job at a hotel that Clemson was going to stay at come December. For 12 months, he slaved away with one goal in mind: putting Ostarine into the food he serves the team when they come in December. I’ve heard crazier things. I only 25% believe it, but I 100% believe that multiple Clemson fans have no doubt that this is a fact.

This story is college football in a nutshell. Everybody knows that Game Of Thrones and Star Trek fans write fan fiction, but little know that college football fans do as well. What a wild, wild sport. You have to love it.