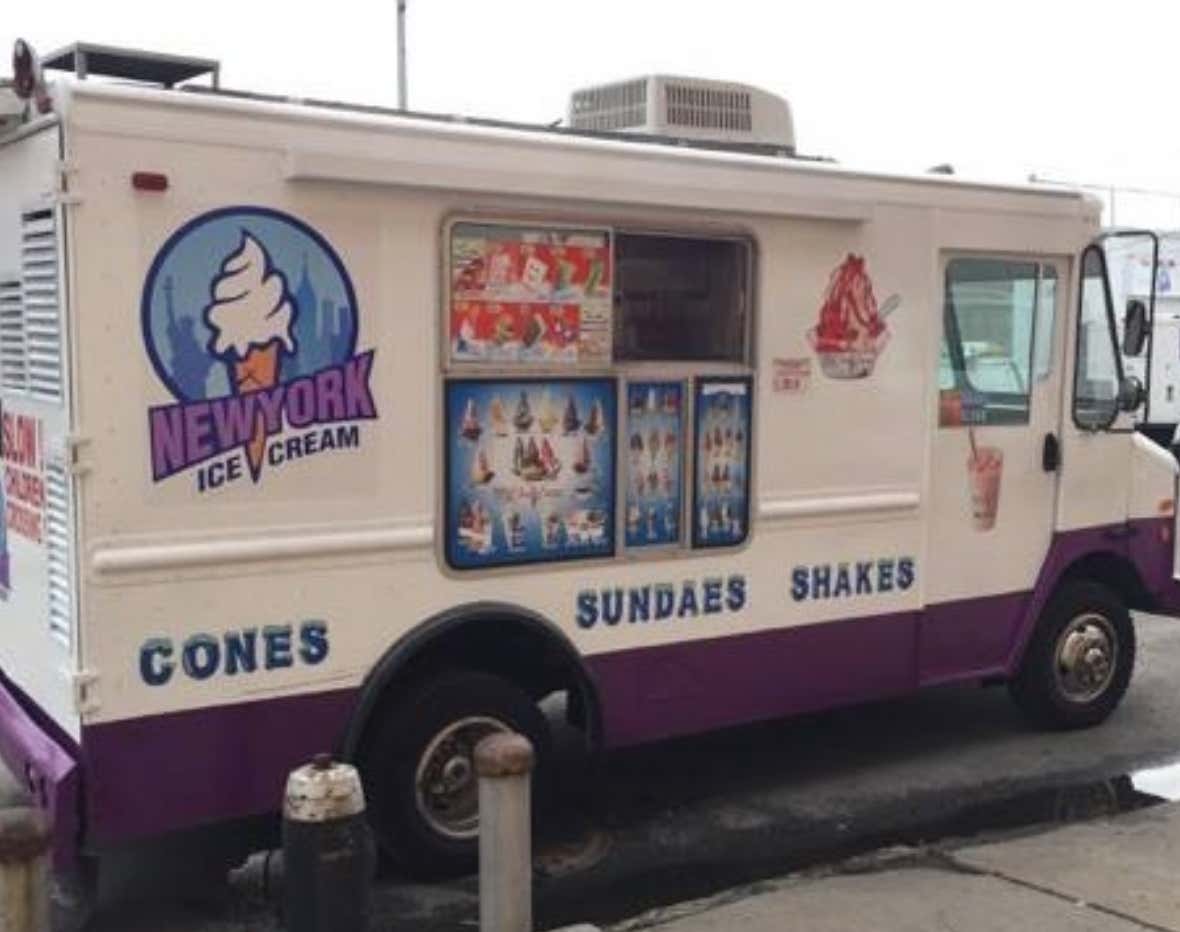 The sound of an NYC summer isn’t police sirens or car horns, but instead the ice cream truck. Doesn’t matter the time nor the place, if I hear the Mr. Frosty theme song, I’ll think I’m walking down an NYC street in 100-degree July weather.

Well, it turns out that all NYC ice cream trucks aren’t just for fun.

SOURCE-Shell corporations, millions in fines, and a sting operation in New York City. It’s not a noir film; it’s a crackdown on ice cream trucks.

The city began seizing 46 ice cream trucks Wednesday in “Operation Meltdown” after operators violated traffic laws and then evaded fines for nearly a decade, Mayor Bill de Blasio said in a news release.
As the operators were handing out popsicles from 2009 to 2017 they also were racking up 22,000 summonses and nearly $4.5 million in fines for traffic violations, the city said. The operators had been cited for running red lights, parking near fire hydrants and blocking cross walks, among other things, the news release said.

To get away with not paying fines, the release said, the operators created dozens of “shell” companies and systematically re-registered trucks at the Department of Motor Vehicles under the names of different corporations. By the time the city’s finance department would try to collect on a debt, there would be no trace of the offending company, according to the news release. 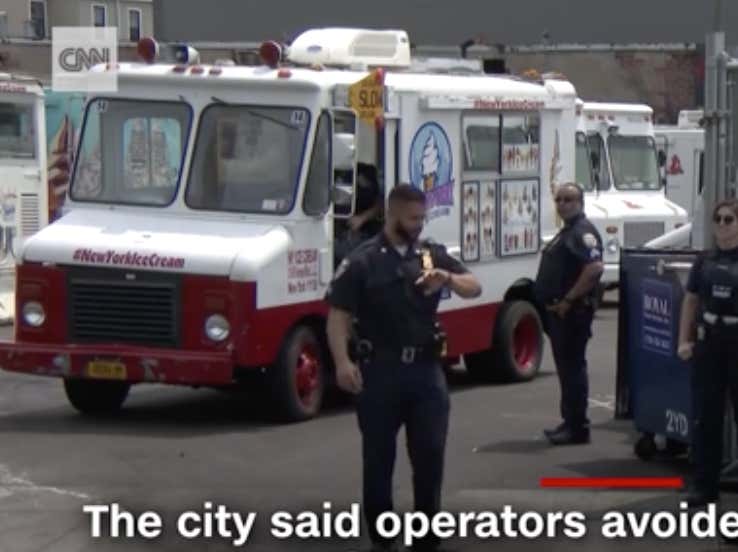 Anybody who has lived/been to NYC for an extended period of time knows that the best ice cream always comes from Mr. Frosty. New York Ice Cream trucks are the JV version of ice cream. It’s like when you get Pepsi instead of Coke. The Pepsi is alright, but the Coke would’ve been much better.

Now, what’s the next move for New York Ice Cream? Just say that De Blasio (NYC mayor) must hate ice cream. Everybody in NYC hates De Blasio, so if you say that he hates ice cream, it won’t take much convincing before the entire city is behind you. If I were hired for consultation that would be my plan. That’s the move. The only one if we are being honest.

P.s. Operation Meltdown is kind of an awful name? Or am I wrong? I feel like there could’ve been a better name. Maybe I’m just used to good operation names because of the college scandal (Operation Varsity Blues), but I was not a fan of Operation Meltdown.