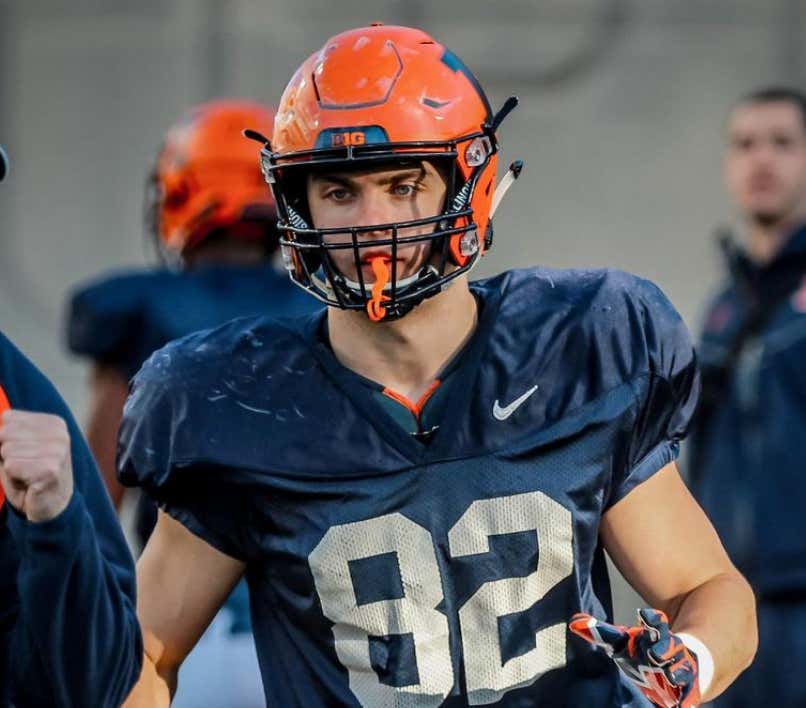 Back in January, it was announced that Georgia TE Luke Ford was going to transfer to Illinois:

As explained in the tweet, this move was done due to the deteriorating health of his grandfather. In Luke’s words, his grandfather got him into football, so he wanted to play in front of him as he battled through his final years.

Knowing that the likes of Tate Martel and Justin Fields had been granted eligibility for the upcoming season, it would make sense for Ford to be allowed to play in 2019.

In April, his initial waiver was denied. He challenged that decision. Unfortunately, news came down today that the waiver was not accepted:

Not much you can say except blah. The kid transferred from Georgia to damn Illinois. That’s the most obvious drop down in quality of P5 programs in the country. This move is family based. I’m of the belief that all kids should be able to transfer freely, but the fact there isn’t a clause for those who are transferring due to family issues is mind-boggling. This comes just a few months after the Virginia Tech situation:

There needs to be a common sense committee in the NCAA. That’s how we solve these things. Just basic common sense.