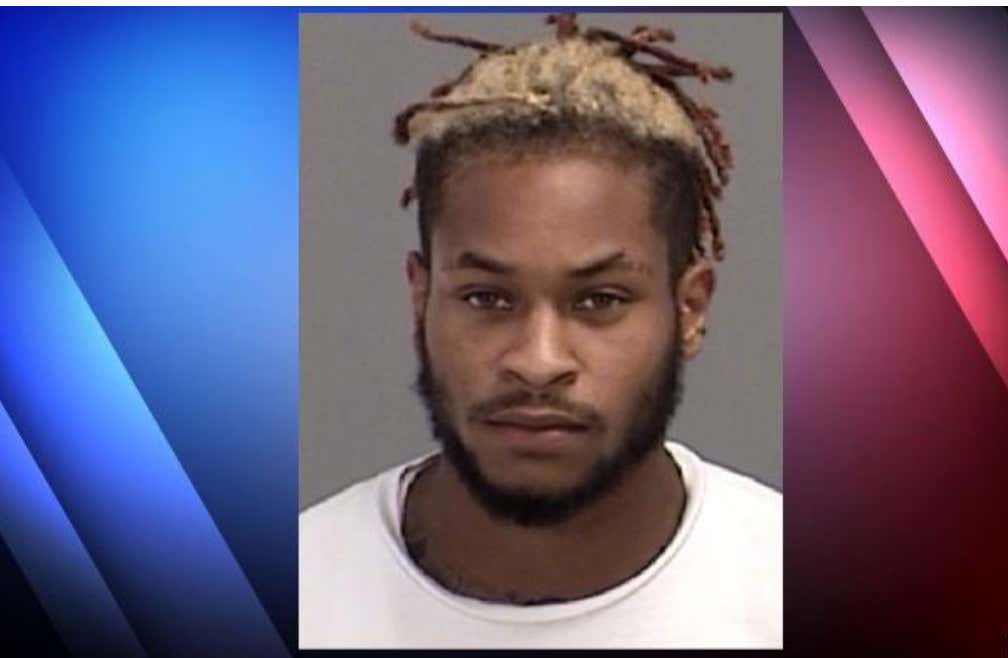 Derrick Turner hasn’t had a bad career at Texas A&M. After coming in as a 4-star recruit, he saw action in 11 games as a freshman, including an SEC player of the week performance against Ole Miss. Last year, he started 8 games and was slotted as a potential starter in 2019.

SOURCE-According to College Station police, Derrick Tucker got into a fight with another man after the two had an argument over tacos.

The police report states the fight was broken up and Tucker ran away, but then he returned and hit the victim in the back of the head when he wasn’t looking.

Would love to know what aspect of the taco they were arguing over. Was it over toppings? The main ingredient? Also, did Tucker sucker punch the victim with a taco? If so, are we sure that should be a crime? It’s a real shame there isn’t a video for this. Nothing better than a taco fight.

It happened around 2:00 a.m. on Sunday, March 24 in the 200 block of Patricia Street. The victim reported the alleged assault later Sunday afternoon at the police station.

Police said multiple witnesses easily identified Tucker because he’s a football player for Texas A&M. The junior is a defensive back from Manvel, Texas

Hell of an identification from the Texas A&M PD to know a random DB at 2:00 in the morning. SEC, baby. It just means more.

What does this mean for Tucker in the 2019 season? Not much. Maybe he’ll get suspended for a half against an FCS team. This is Jimbo Fisher we are talking about, folks. A taco fight would be a normal Friday night for him back in Tallahassee.