Chernobyl took over Twitter last week thanks to HBO’s miniseries on the 1986 nuclear plant disaster in the Soviet Union.

Last week, I mentioned that the grind never stops for Instagram models.

That remains true this week thanks to Instagram models are flocking to Chernobyl to take some sexy pictures: 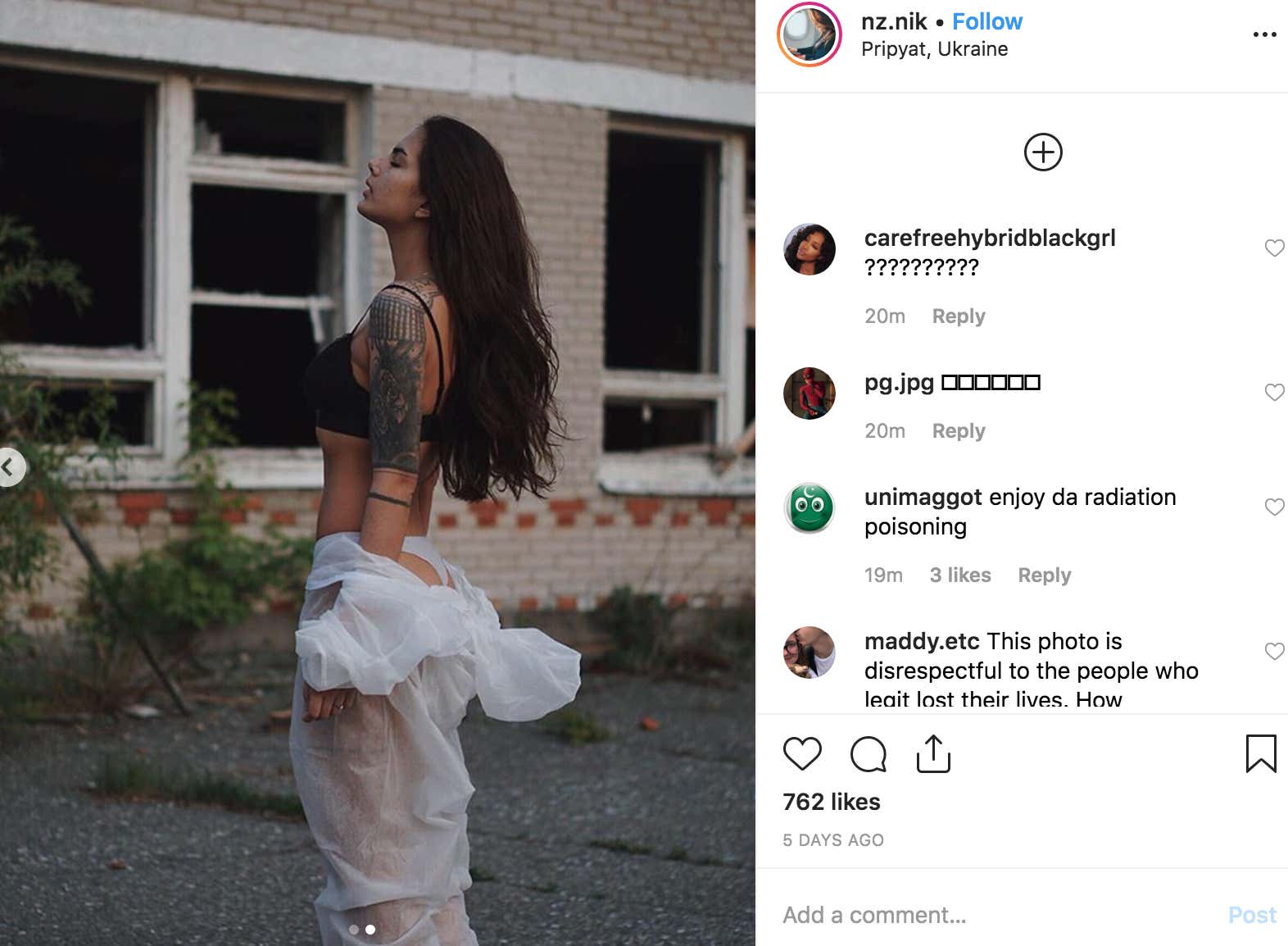 Next up is Julia Baessler, who is our first American Instagram model who has gone to Chernobyl for a photoshoot:

This was very inspiring considering most of Julia’s content is not fully clothed. It shows how she is a 5-tool Instagram star.

Julia even wore all black during her trip to honor those who lost their life during the tragedy: 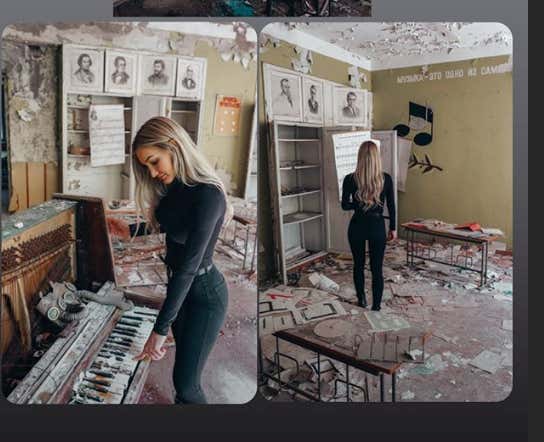 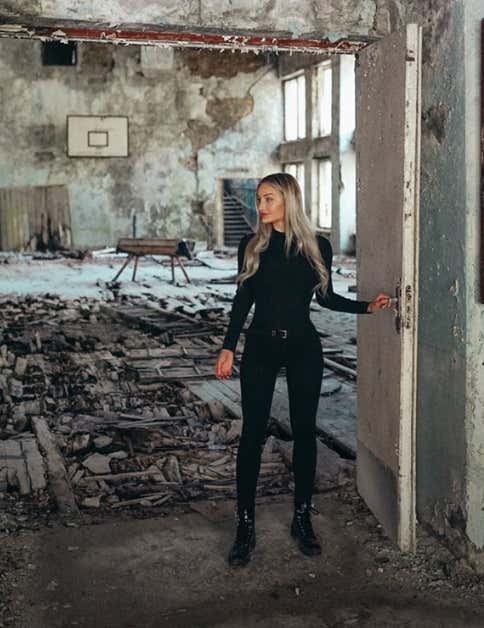 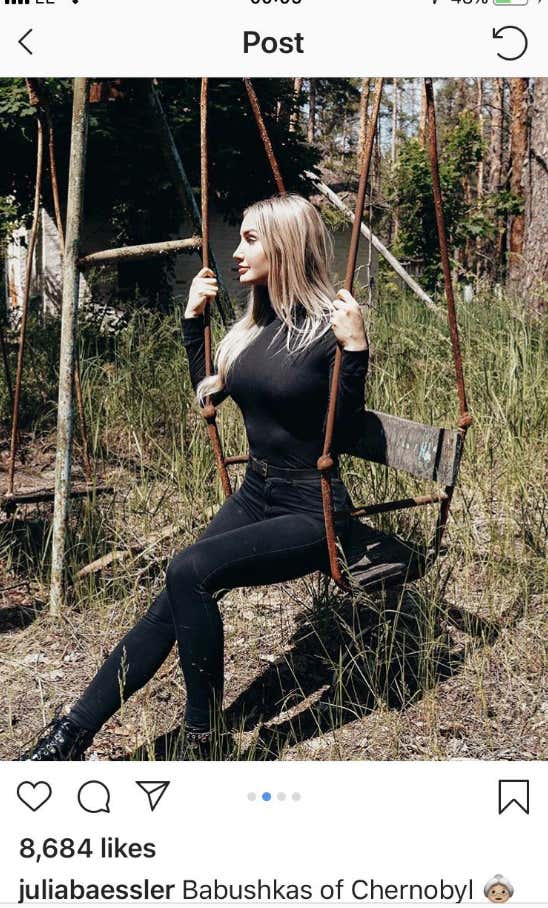 Here we have another Instagram model posing in Chernobyl. In her caption, which is written in Russian, she goes on to talk about why this shoot was meaningful for her. Real heart touching stuff. 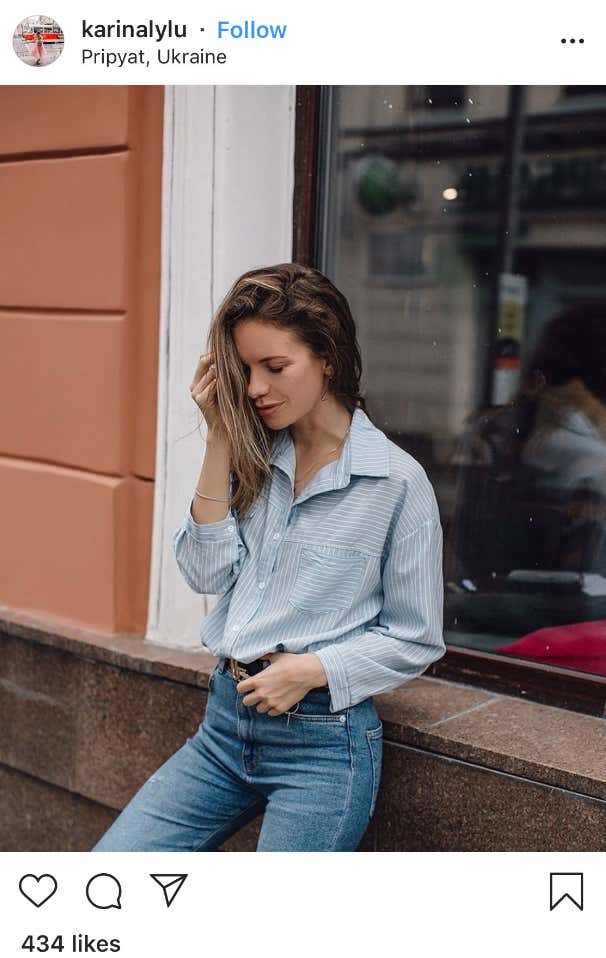 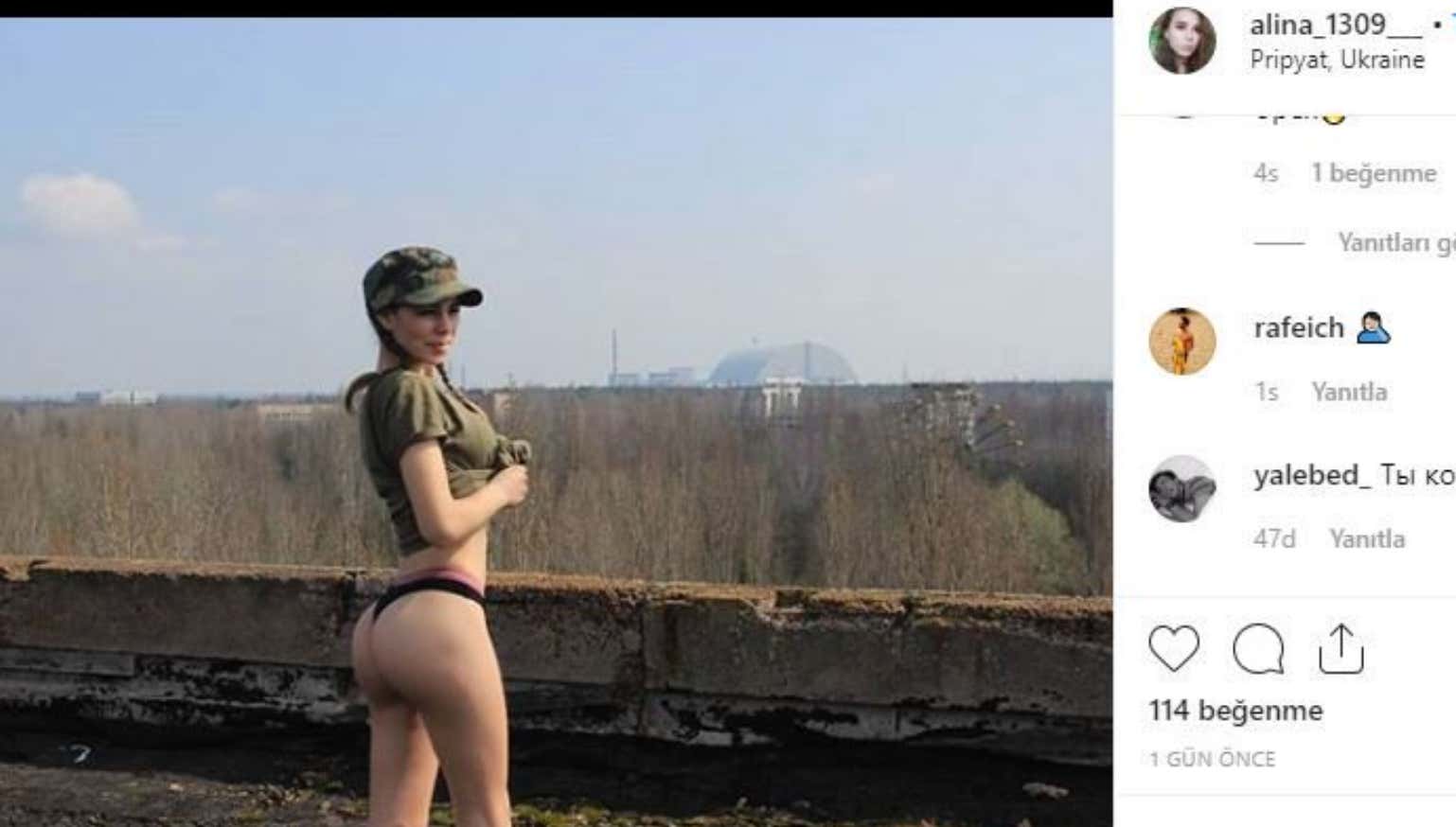 P.s. See what I did there with the headline? Not too bad if I must say so myself.