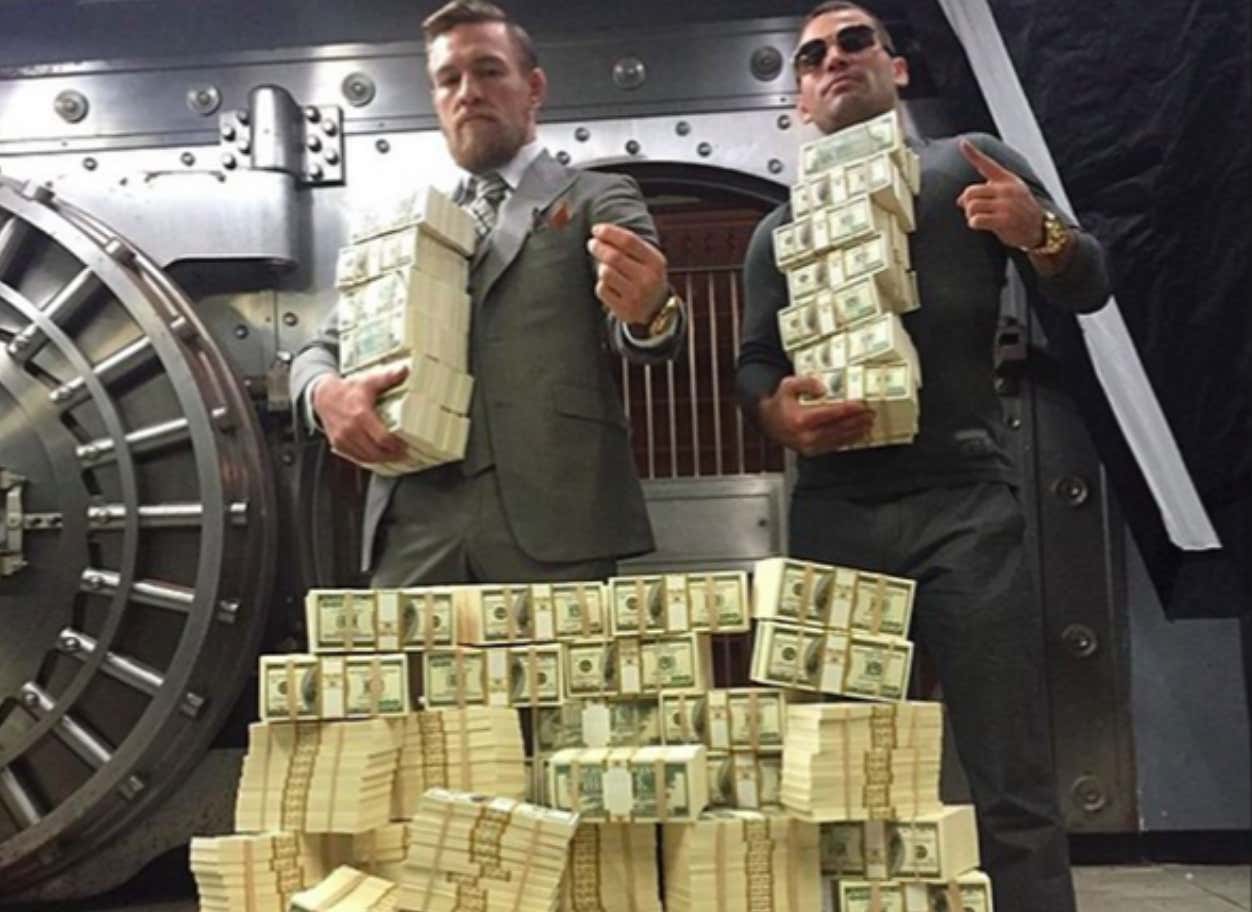 I’m a big fan of pretty much every list Forbes puts out. They fascinate me as I blindly believe them. Today, Forbes released their worlds highest paid athletes list and it was an instant click for me:

Some surprises for me:

55. Mbappe…..possibly one of the most popular people in the world and he’s only 55th? Only 4 million in endorsements. That’s only 1 million more than Mike Trout.

Some intriguing behind the numbers stats:

Thirty-five NBAers made the cut, with cumulative earnings of $1.3 billion. Credit basketball’s skyrocketing player salaries driven by a near doubling of the salary cap over the past five years.

This is skewed by the number of players on the list, but out of the top 100, nobody made more off endorsements than NBA players: 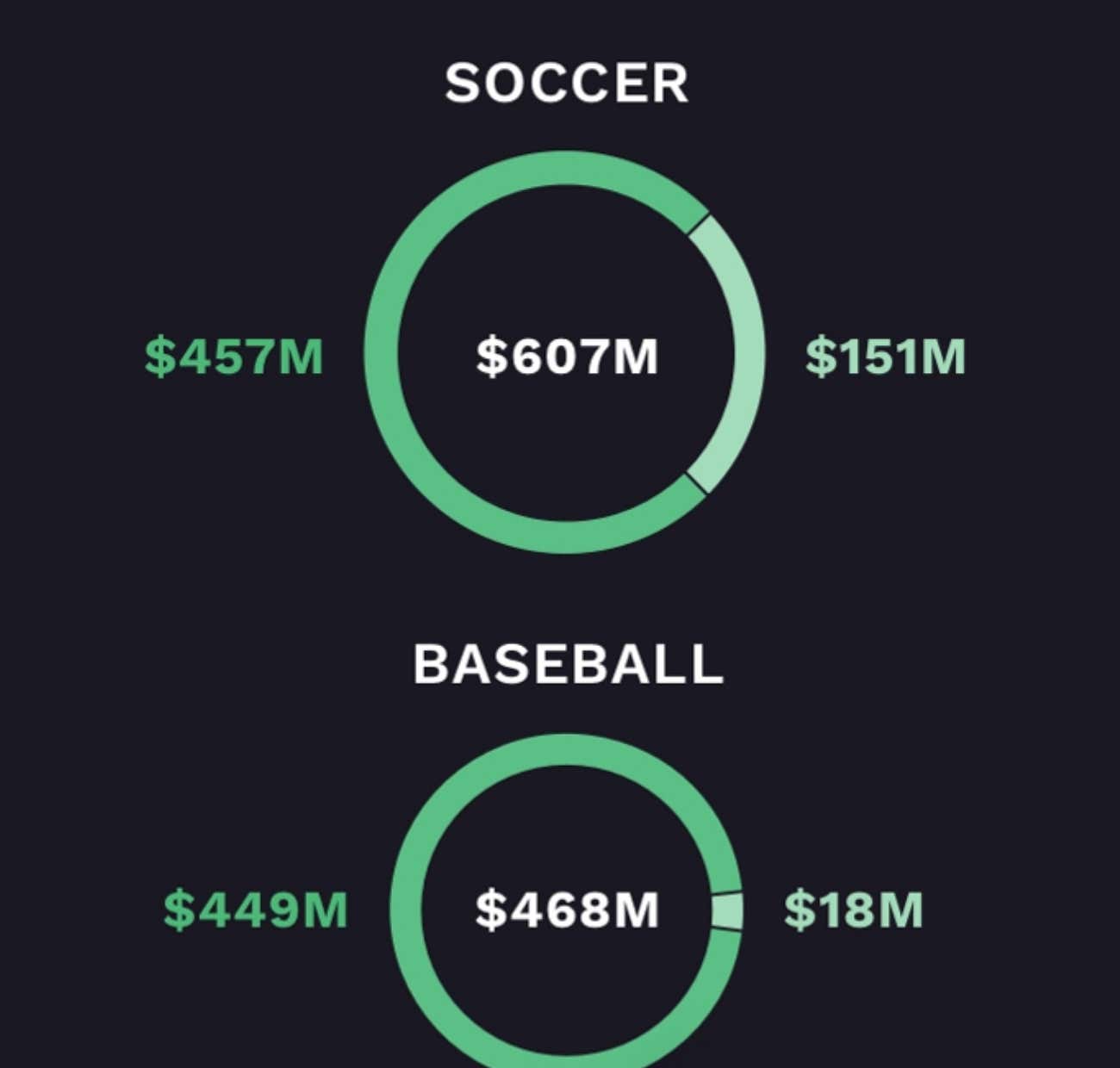 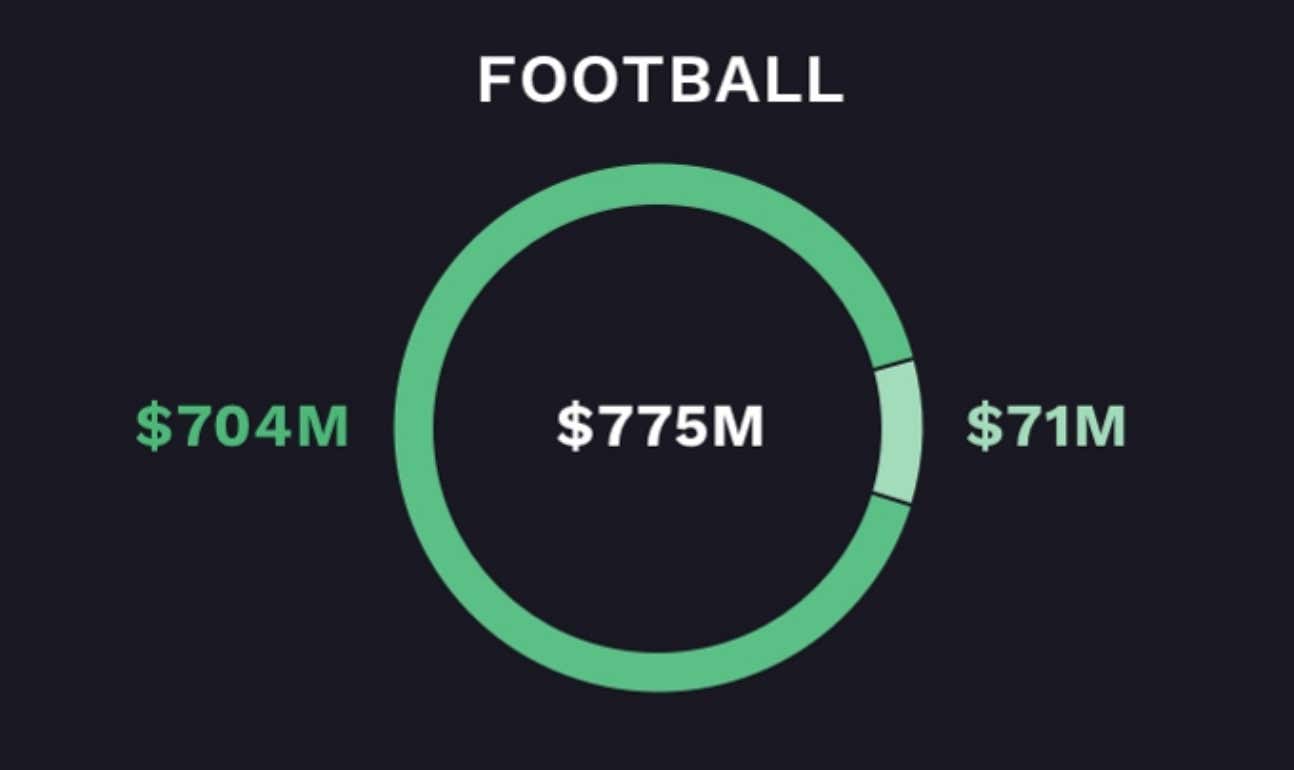 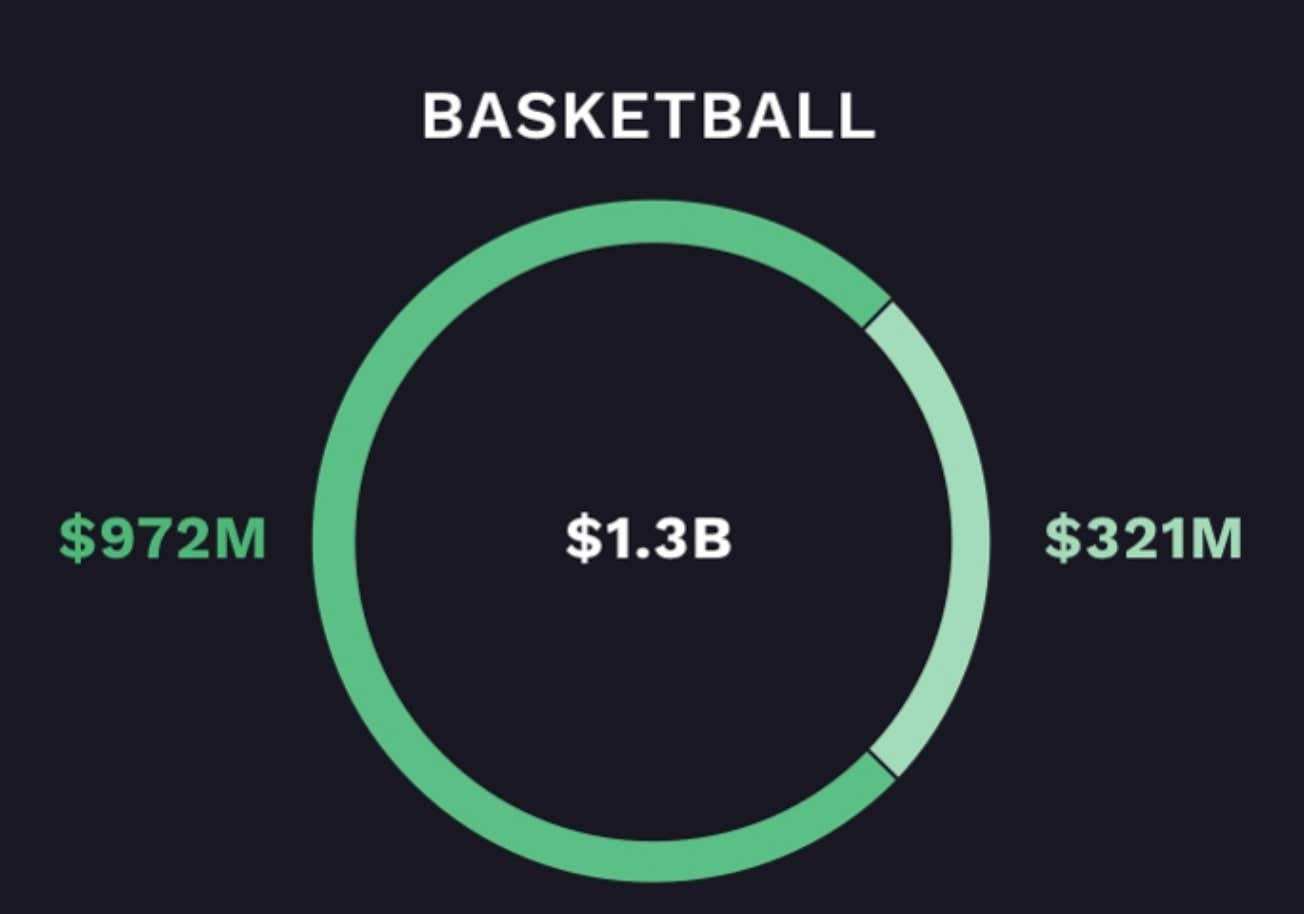 What’s this list mean? Not much, but it’s cool to look at. Who knew that Roger Federer made $86M off endorsements this year?! Also, how about this tennis player Kei Nishikori making $33M off endorsements? I’ve never heard of that guy. Although, there is one thing I did know: Team Portnoy member Bryce Harper was going to be in the top 100. He checked in at 23. The Barstool Difference.