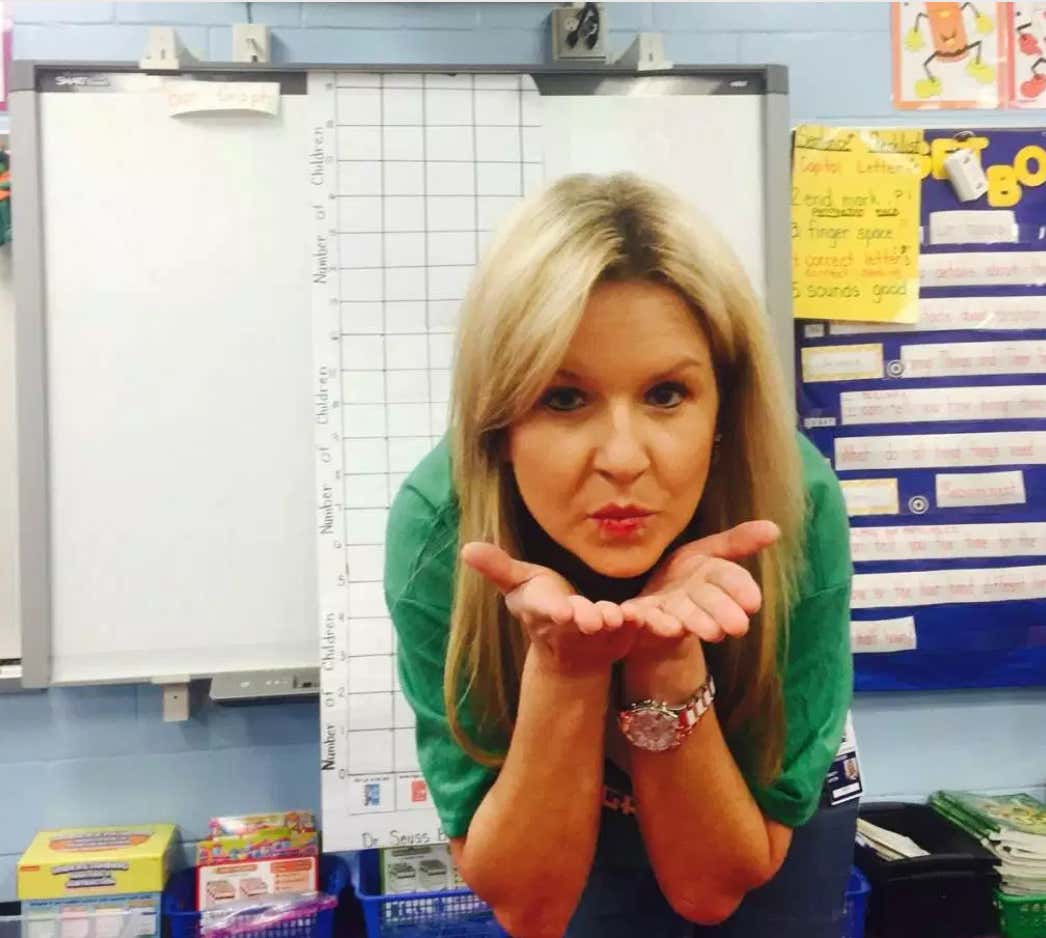 Earlier this week, I blogged about this psycho:

SOURCE-A local woman was taken into custody after police said she stabbed her husband during a dispute at their home.

When they arrived, they found a victim with multiple stab wounds in his back, chest and arms.

He was taken to a local hospital.

The victim identified his wife, Kristy Linton Williams, 43, as the person who stabbed him.

Stabbings happen all the time in Florida, what makes this one unique? For starters, we can look at the fact that Kristy is a damn elementary school teacher. You’ll know this because of her mugshot, which she smiled in: 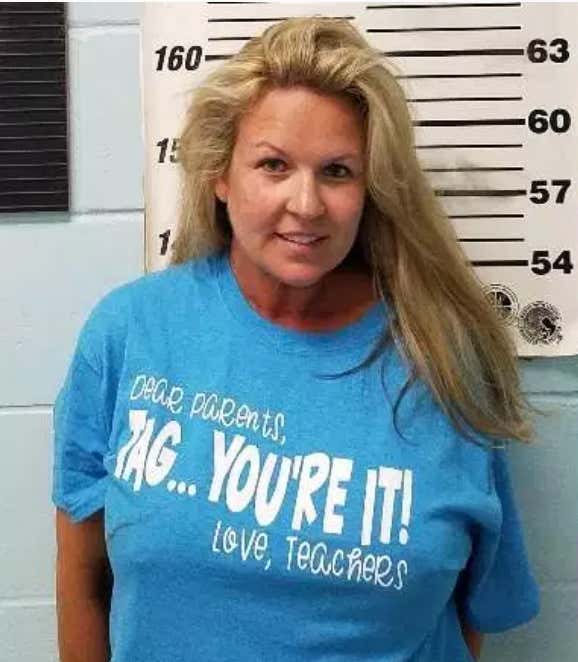 Talk about a zany t-shirt! Love when my elementary school teachers allegedly stab their husband! So relatable. The role models of America’s youth.

Outside of how bizarre it is that Kristy was smiling in the mugshot like it was done as a photoshoot (she also seemingly threw her hand through her hair before the Panama City Beach PD told her to say cheese!), I want to guarantee one thing: Kristy definitely bought that shirt thanks to a Facebook ad. No other way to put it. That shirt has Facebook ad written allllllll over it. That also answers the “who are the people buying these shirts?” question. Alleged murders, that’s who.

P.s. This goes to my theory that more elementary school teachers have demons they are masking. You don’t deal with 8-year-olds all day with a smile on your face if you’re not crazy. Now, most of these demons come out in different ways. For this Florida woman, she just happened to let her demons out on her husband via a knife.