Her bio backs this assumption up: 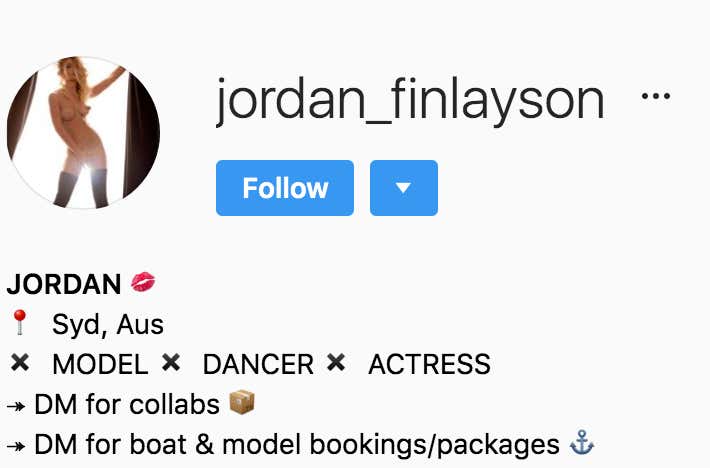 (side note: I have no idea what “Boat bookings” is, but she is from Australia, so maybe that’s something you do if you’re a model down under?)

SOURCE-Jordan Finlayson, 28, who starred in Beauty and the Geek, and her boyfriend, Martin Roser, 30, were arrested at 3pm on Wednesday in Waterloo, Sydney.

The pair were charged with 15 offences in relation to the supply of illicit drugs including supplying prohibited drugs in a commercial quantity.

Who knows how Jordan and her boyfriend were caught, but I’m not surprised. The romantic drug dealers are great in theory or for a movie, but in reality, it never works. As Biggie once said: keep your family and business completely separated.

P.s. Biggie’s Ten Crack Commandments are great, even if you don’t sell drugs: 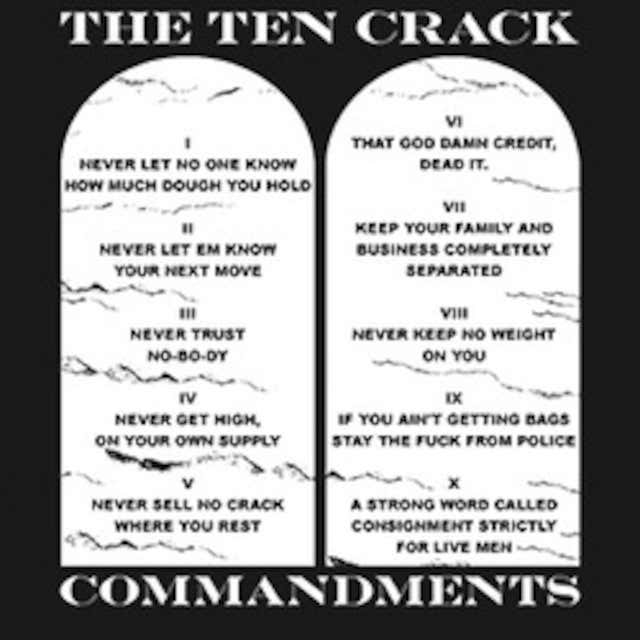 I will teach my son about these.